Flights for Felines to Build a Kitten Nursery 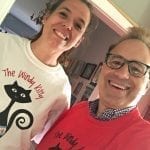 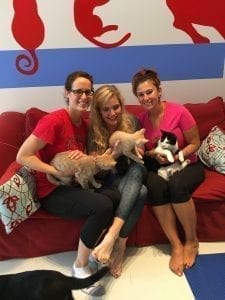 We chat about the Windy Kitty Cat Cafe and what any cat cafe is all about. And also special people and special groups who regularly visit Windy Kitty to help themselves, their parents or their children.

Getting kitties out of a shelter environment sooner than later – even the best shelter environment, reduces their stress. Stress reduction equates with less disease; there is a correlation. A proper kitten nursery and a plan for those kittens means lives saved. And that is exactly what Tiner wants to do – to save more lives via the Kitten Rescue Project. And we chat about how she will even provide support for cats trapped in domestic violence, and how to get them out. 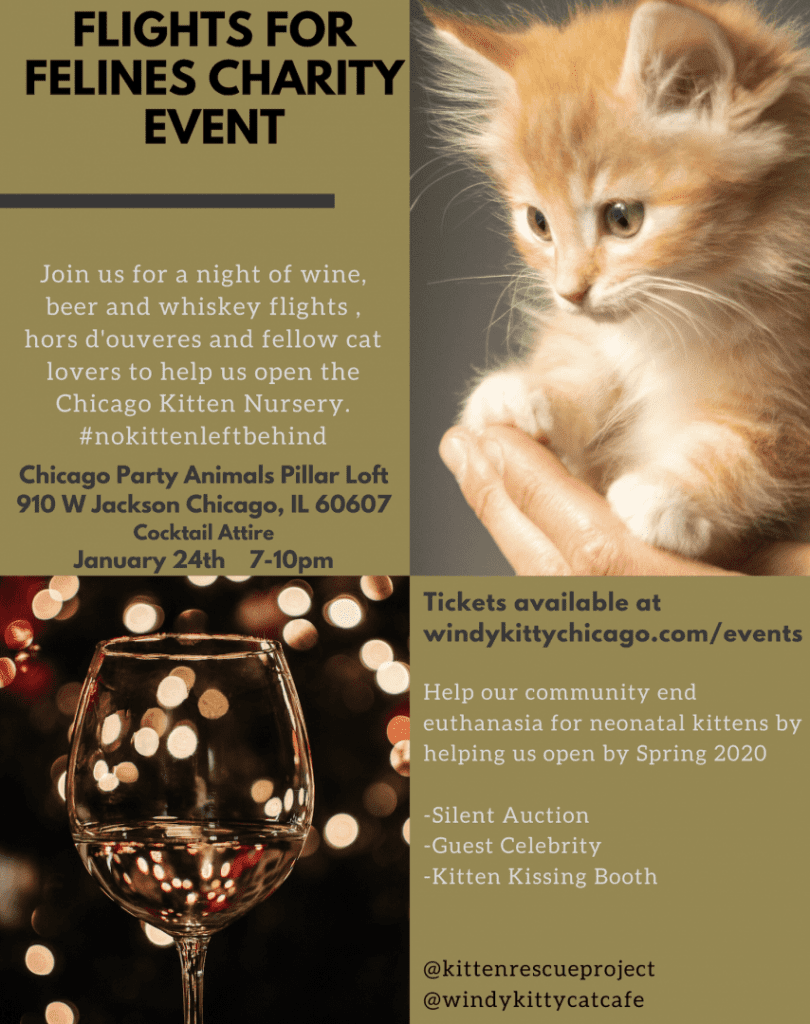 One time dog fighter Michael Vick has been named an honorary captain to the National Football League Pro Bowl, and I think that is totally wrong.  Why Vick? Why place Vick on a pedestal? NFL Commissioner Roger Goodell says that Vick apologized when he toured with Humane Society of the University States then CEO Wayne Pacelle. For the first time, on Monday, December 30 at 5:30 p.m. CDT on WGN Radio, Pacelle and I will discuss the issue. Listen at 720AM or online here.