From Frida Kahlo’s Pets to IBD in Cats 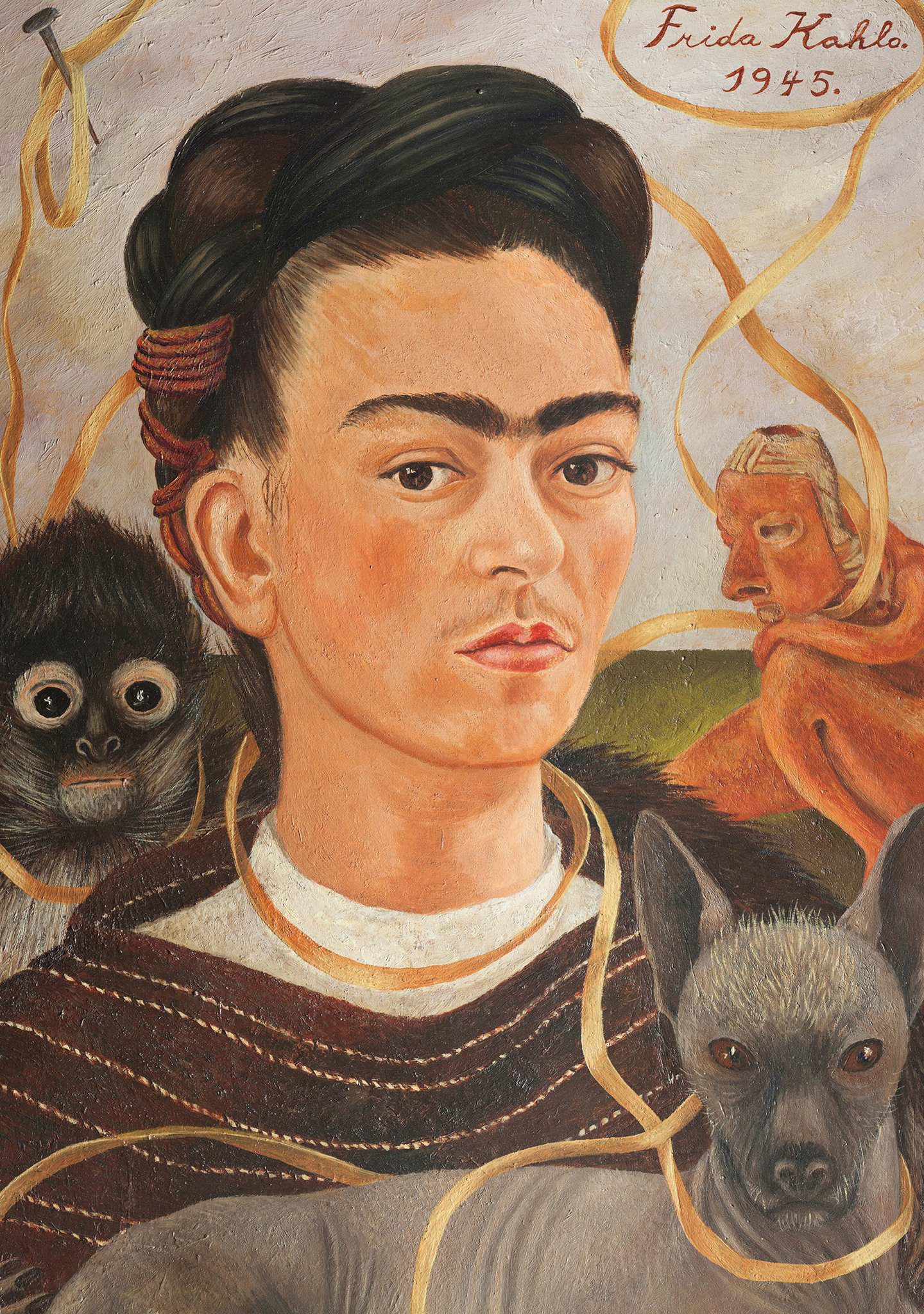 Who knew, artist Frida Kahlo was an animal lover.  and even hung out with her pet spider monkeys (a symbol of life and lust). On my Steve Dale’s Pet World radio show, WGN Radio, I talk HERE with curator Justin Witte about the famed artist and her absolute adoration and fascination with animals. Kahlo also had a pet parrot and various Xoloitzcuintle (Mexican hairless) dogs.

We discuss Frida Kahlo Timeless, a wide ranging exhibit about her, her garden, and 26 original examples of her work at the Cleve Carney Museum of Art and McCaninch Arts Center at the College of DuPage, Glenn Ellyn. According to Google, Kahlo is only behind Michelangelo as the second most popular artist in the world today. And she’s merchandised so many years after her death, and in images with her animals, Witte suggests what she might think about that. 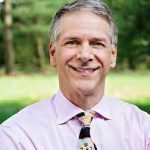 The Winn Feline Foundation is now the EveryCat Health Foundation. The non-profit funding cat health studies is responsible for nearly everything we know about cat health, including what we know about inflammatory bowel disease (IBD). I talk here with Longtime member of the Board of Directors and science advisor Dr. Brian Holub, chief medical officer at VetCor, explains what IBD is in cats, and begins what the three top symptoms or signs of IBD are, what offers detail about we’ve learned about IBD and how to treat. And the importance of biopsying some cats, since IBD can leap to cancer. The goal is to control and ultimately prevent inflammation. However, in many cases, even when it leaps to cancer, it’s not necessarily a death sentence.

Pair Up for Protection 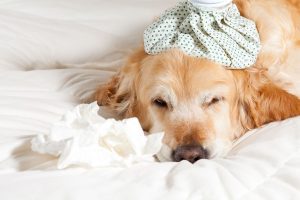 When H3N8 occured as the first time in America in 2003, dogs came down with the canine influenza virus or dog flu, the story wasn’t good. That strain of flu began in Florida, and since no dog had previous exposure, the dog flu easily spread around America.

The story worsened in 2015 when another strain, H3N2, somehow made it’s way from Southeast Asia to Chicago. This strain turned out to be more virulent and dangerous, and not only impacted thousands of dogs in Chicago alone, but spread even faster around the country. Thankfully, an  effective vaccine (including the bivalent vaccine to prevent both strains) was quickly created.

For those who believe the dog flu has vanished, that’s simply untrue as illustrated by a recent Florida outbreak. Today, veterinarians aren’t only supporting a vaccine for dog flu but also the vaccine for  bordetella (kennel cough), an initiative called pairing up for protection.  Getting both upper respiratory infections simultaneously would not be a good thing and that can be prevented.