Future of Canine or Human Flu Vaccines Could be the Llama 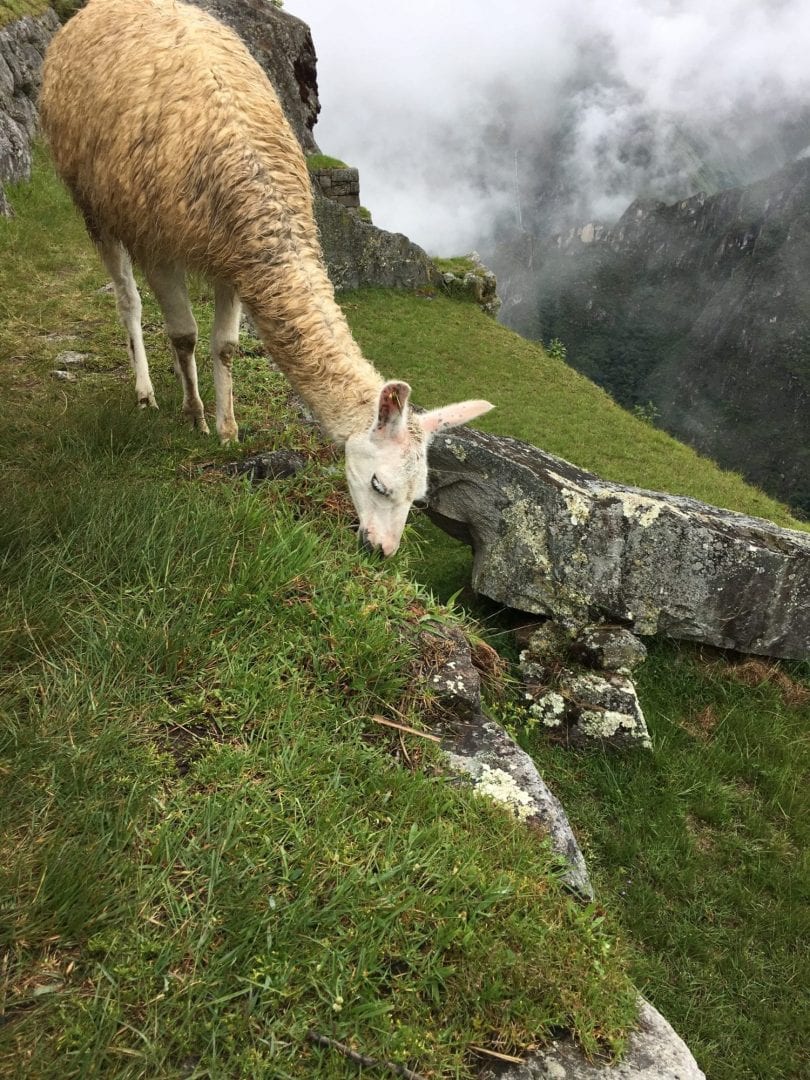 Worried about the dog flu or even ourselves getting the flu? Certainly, a vaccine can help to prevent the flu in both species. Now, there’s a new idea Get yourself a llama.

Llamas have been used to produce a new antibody therapy that has the potential to work against all types of flu, including new pandemics. That’s important because flu viruses mutate all the time, as influenza is the ultimate shape-shifter.

Llamas produce antibodies to the influenza virus, but they are really tiny. 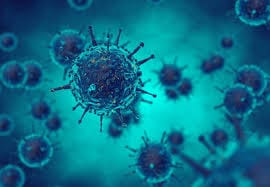 Both canine and human antibodies tend to attack the tips of those proteins, but that’s the part influenza mutates most readily. Llama antibodies are able to apparently fool the flu virus. As the flu virus changes, human and canine immune systems are fooled But apparently it’s not so easy to fool llamas.

A team at the Scripps Institute in California infected llamas with multiple types of flu to provoke an immune response. And guess what, their theory proved to be correct.

Prof Ian Wilson, one of the researchers, told the BBC’s Science in Action: It’s very effective, there were 60 different viruses that were used in the challenge and only one wasn’t neutralized and that’s a virus that doesn’t infect humans.

The work, published in the journal Science, is very early stage research and the team want to see further testing before starting human trials.

An additional advantage of this approach is that it could with particular usefulness in the elderly. Immune systems in older people diminishes, making traditional flu vaccines less effective for some.

The llama-inspired approach does not need to train the immune system, and appears to be more nimble and therefore more effective.

Meanwhile, this is dog flu season only because dogs are so often boarded around this time of year. Some boarding fcilities do mandate the dog flu vaccine, but the worry is about those that do not.