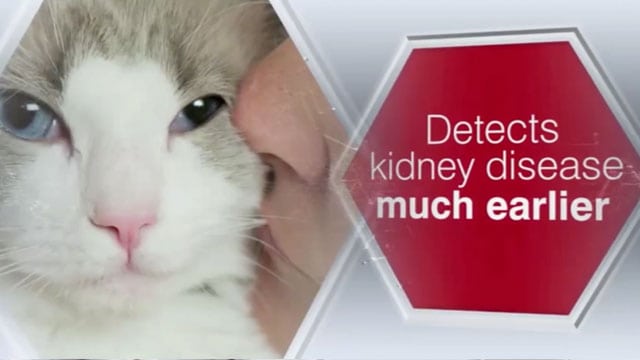 “A Long Ride Home: An Extraordinary Journey of Healing that Changed a Child’s Life,” author Rupert Isaacson tells me on WGN Radio  Steve Dale’s Pet World how exposing Rowan – his young autistic son – to the world, and traditional 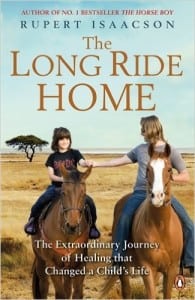 healing ways really has made a difference. Most of all what’s mattered has been his son’s love of horses, Rupert says, “horses opened his mind.”

Rupert tells how he traveled with his son to the forests of Rwanda, the wilds of North Australia, and a Navaho reservation in the U.S. And all the time it’s the indigenous cultures that truly did help his son, Rowan. Isaacson explains how being introduced to various animals, especially horses, has made a difference for Rowan. He explains a part of that is that animals accept you for you, and require little from you.

Few cats get away with living a long life without having kidney disease, which occurs in at least one in three cats, and also about one in ten dogs. 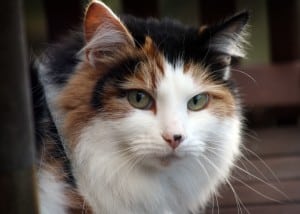 There’s a new quick and easy (and inexpensive) blood test which can detect kidney disease far earlier than ever, according to Dr. Roberta Relford, vice president and Chief Medical Officer of IDEXX Reference Laboratories. Previously, kidney disease wasn’t diagnosed until 75 per cent of function in cats was lost, and typically at this point the cat was declining. Today, now – with SDMA (Asymmetric dimethylarginine) – disease is found from about a 23 to 40 percent loss of kidney function, at that point the quality of life of the cat hasn’t been impacted. Of course, early diagnosis is beneficial.

Read more about SDMA and kidney disease, in cats, in particular.

Ignorant might be the best word used to describe the proposal by Alderman Carol Rameriz-Rosa (35) and Mayor Rahm Emanuel to deal with the city’s rat problem is to fine people ($50 to $500) for not picking up after dogs in back yards, on their own private property. I want people to pick up, but I describe how this effort won’t matter to impact rat numbers. I also describe what can matter to impact the rat population.

I talk a bit about Easter bunnies, and rabbit myths.