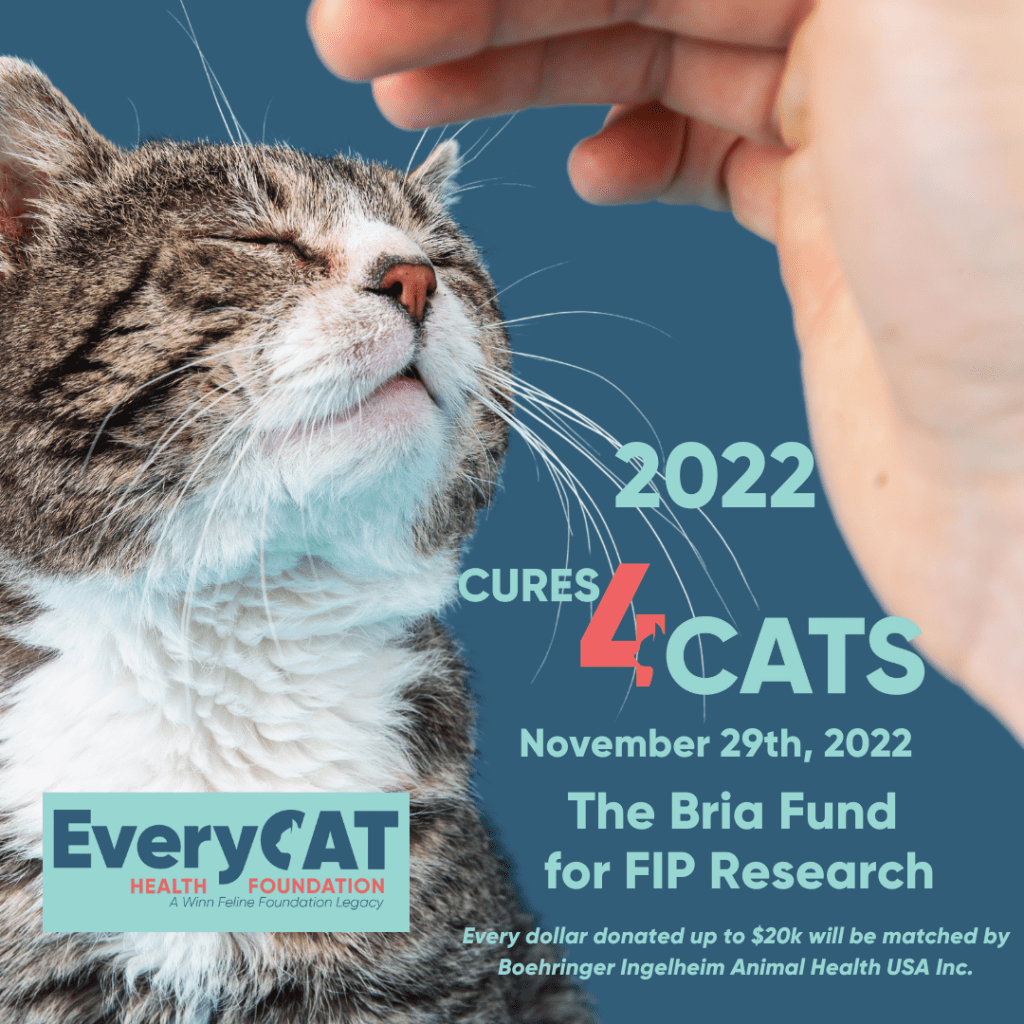 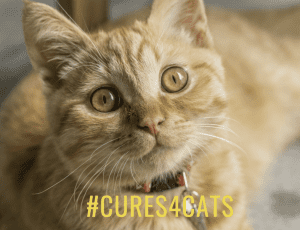 November 29 is Giving Tuesday and Cures4Cats Day! Yes, that day is about a potential tax write off, but it’s also about supporting a non-profit you happen to believe in. If you’re a cat lover, consider the EveryCat Healh Foundation.

Most medical conditions treated in pet cats as well as shelter cats and even outdoor community cats were once funded by this non-profit since 1968.

I became involved with organization (then called the Winn Feline Foundation) in 2002 after our cat Ricky succumbed to a really common heart disease in cats called feline hypertrophic cardiomyopathy (HCM).

Ricky was a TV star, of sorts, for his ability to play a child’s piano, jump through hoops and many more “tricks.” Long before YouTube or when people began to do these sorts of things with cats; at that time Ricky was a novelty and sense of joy – ‘look what a cat can do!’

After Ricky’s death, I created the Ricky Fund and have raised around $400,00 to support studies. Today, we far better understand HCM and have even identified gene defects in some breeds, which breeders can inexpensively test for. Of course, on the heels of the Fund’s 20th anniversary so much more needs to be done.

I joined the EveryCat Board of Directors a few years after initiating the Ricky Fund. At that time no veterinarian could have ever dreamed that a fatal immune-mediated disease called feline infectious peritonitis (FIP) might even be deemed treatable. Yet, at a symposium sponsored by the non-profit in 2019 the official determination for FIP was adjusted from “fatal” to “treatable,” as a result of years of funding Dr. Niels Pedersen, now professor emeritus at University of California Davis College of Veterinary Medicine and many other investigators around the world. Many of these scientists met in Davis, CA for an event which changed the trajectory of feline health. 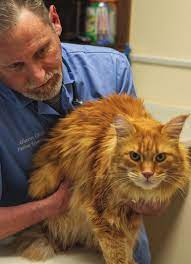 With as far as we’ve incredibly come regarding FIP, saving cats around the world – we’re still not where we need to be for these kitties.  And whatever future results may occur, clearly may also benefit humans.

The EveryCat Health Foundation has funded studies which helps every cat every day, from veterinarians understanding and preventing another kind of heart disease called dilated cardiomyopathy to understand what feline leukemia is (a retrovirus) to funding a study to create a continuous glucose monitor for diabetic cats (similar to one used in people) to right now working with pet food behemoths Mars and Purina to discern if the balance phosphorus in pet foods can be tweaked to delay onset of kidney disease. And the list goes on and on and on and on.

There is literally no organization on the planet with its mission solely to fund cat health studies, and also educate veterinary professionals and the public on outcomes of that research.

I’m so proud to be a small part of what this organization does for cats. Support providing more Cures4Cats.