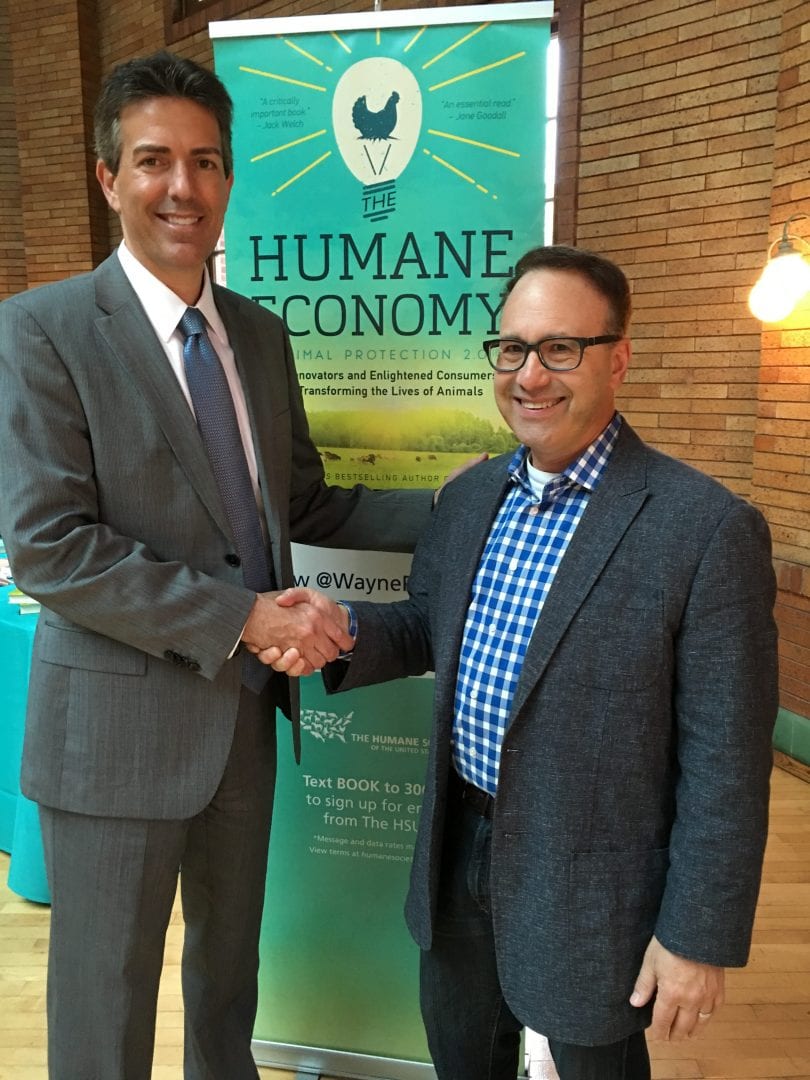 Typically radio interviews are maybe 10 minutes long more or less, and interrupted by commercials. In this Steve Dale’s Other World podcast interview with Wayne Pacelle, president/CEO of the Humane Society of the United States, I took to the time to ask challenging questions.

I am very complimentary, and I mean what I say, but many animal advocates don’t like the HSUS.  At times, I’ve been on the other side of HSUS positions. We talk about that. Pacelle says there are many misunderstand at least some of what the HSUS does. Others, he says, take on the HSUS because they are threatened by the HSUS. He says they attack the messenger. 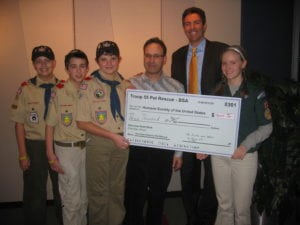 Last time Wayne was on WGN with me, we did this

I throw Wayne some specific issues that people may be upset about: 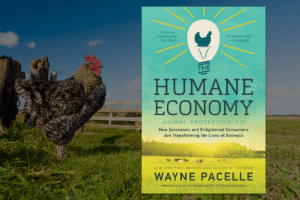 We speak in depth about puppy mills, and how they manage to survive – and even thrive today, how pet owners just don’t know and/or are disconnected to puppy mills. And online puppy mills can disguise themselves.

Can you make a difference? You bet, says Wayne. His most recent book, “The Humane Economy: Animal Protection 2.0 How Innovators and Enlightened Consumers Are Transforming the Lives of Animals.” we talk specifically what some of those changes happening are now, every sector from marine mammals in captivity, to illegal trophy hunting, to humane farming methods, and the list goes on. Any business, he says, based on animal cruelty may be in trouble. Businesses that benefit animals and support welfare are paid attention to now by consumers.