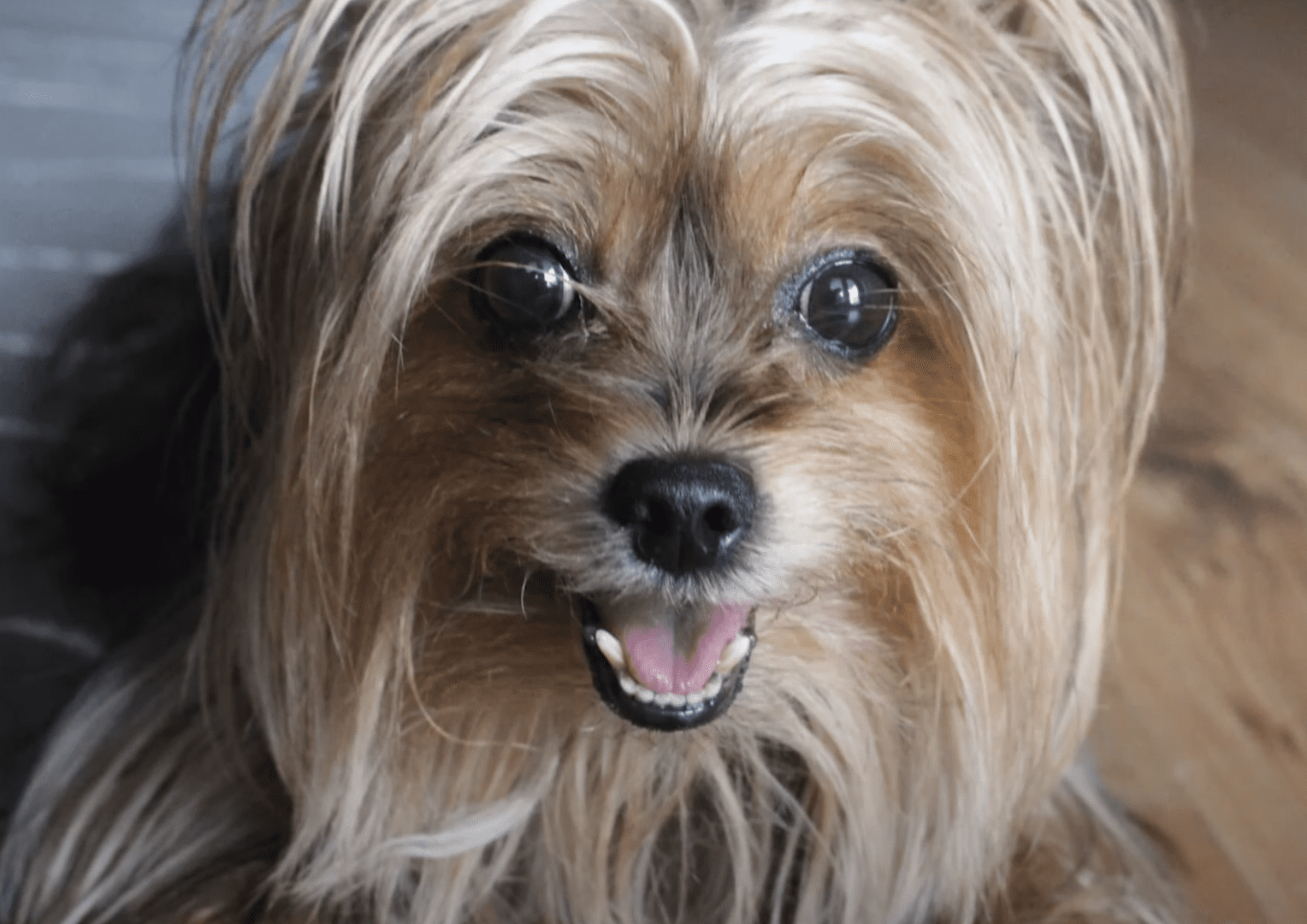 Grandma thought she was losing her mind, so much so that she consulted her doctor, asking his about cognitive decline.

She kept losing things. Grandma, who lives in Scotland, collected plastic figurines, but some appeared to disappear. She thought she when dusted them, she didn’t return them – but where were they? A brassiere she tossed onto her bed was – poof – gone But when she couldn’t find her false teeth, that was the last straw. Her flat wasn’t that large – where could these belongings be?

So, with very few teeth in her mouth she told her doctor with a lisp – that she must be losing her mind.

Her doctor referred her to a neurologist but noted that she could detect no signs of cognitive decline. And so grandma made the appointment. Meanwhile, she lost another brassiere, at least she thought so.

The neurologist insisted “You are just fine.”

Grandma wasn’t so sure – that was until her housekeeper noticed a treasure: Plastic figurines, a plastic spoon, brassieres, a hand towel, various plush dog toys and her dentures – all under the bed. The apparent culprit, Pepper, her Yorkshire terrier.

Her sweet little Pepper was a kleptomaniac.