What Happened to Tree House? 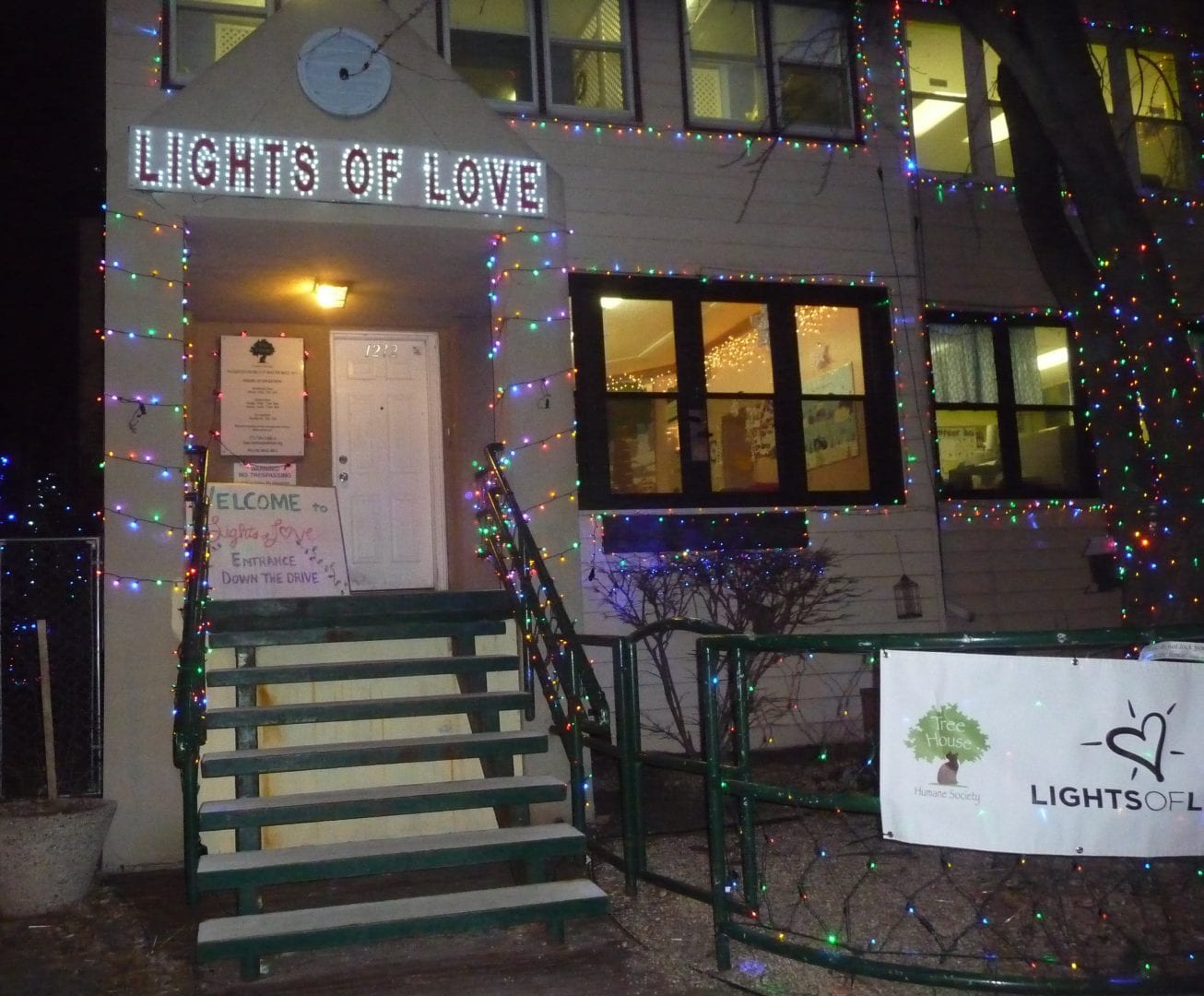 I was greeted by a little black and white cat who scooted up to me the moment I walked in the door, rubbing against my pant leg and purring.

There was a faint smell of urine, and definitely my nose instantly knew this place was filled with cats. Of course, it was. I was in a cat shelter, a former three-flat in Chicago called Tree House Humane Society.

That cat, literally did scoot up to me. After colliding with a car, the cat lost the ability to use her back legs, but her spirit was undeterred, a spirit evocative of this unique haven for cats. The haven was a place that would often take cats that others would never take in.

While homey in feel, Tree House opened in Uptown on Carmen Avenue in 1971, so, by the late 1990s, the physical structure of the place was suffering. It was never meant to be a cat shelter. Those who worked there and volunteered didn’t seem to care. The cats—and their welfare—are all they care about. 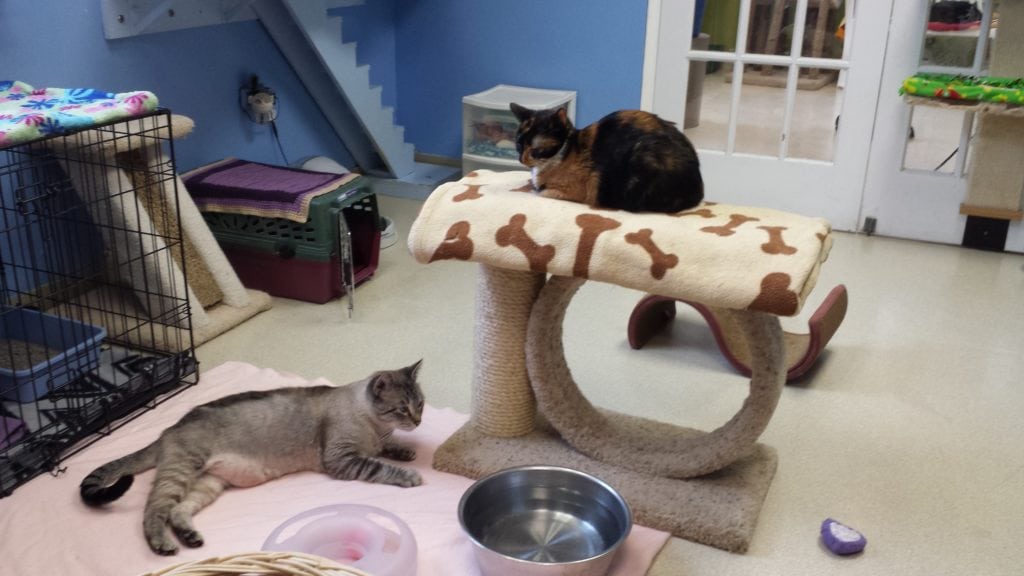 Eventually, that cat who greeted me at the door was adopted by a family eager to accept a cat with special needs.

The emotion in caring for all cats at Tree House was palpable—from those with special needs to the cutest kitties ever to obese cats given up when an owner died. It’s that emotion, which was real, that attracted donors, and, ultimately attracted me.

After being asked three times to join the Board, the fourth time proved to be the charm.

For 12 years, I served on the Tree House Board. I’m sure I wasn’t the perfect Board member, but no one can deny that I didn’t do my best; I gave the Board graciously of my time and money, and, most of all my heart, because I cared so much.

So, it broke my heart when I was forced to leave, and only because I stood up for my principals and for the Tree House legacy and mission, and for people. In the midst of a capital campaign, the Board was determined to fire leadership, the operations manager, the development director and executive director—all three known and liked in the community.

In my opinion, ethically, this made no sense. Financially, it made less sense.

The promise of Tree House was large. I will offer two examples of many recent broken promises:

Trap, neuter, return (TNR) was technically illegal in Cook County. Then, one day the county veterinarian, the late Dr. Dan Parmer, approached me and told me that he changed his mind about what to do about feral cats, and that instead of attempting to round them up and euthanize at a shelter (which has never worked anywhere on the planet), he was now willing to try implementation of TNR. He asked me to create a task force. We made two decisions, which I later learned led the way nationally. First, all TNR’d cats would, by law, be vaccinated against rabies. And second, an authorized organization must oversee caretakers, and not only was Tree House one of those organizations, it took the lead among all the organizations. Tree House became an authority on TNR, and responded to questions from around the world. Tree House staff spoke at conferences on TNR. The promise broken is how that so dramatically changed within the past year, despite competent personnel, management, as I have reported, forced a policy that often very young kittens were spayed/neutered, but then returned. By returning young kittens to deal with life outdoors, it’s often a death sentence, particularly in the winter.

Little Miss Solid Gold was a cat that had been in social media news. She was sometimes reactive, and clearly needed her space. But, she was deemed adoptable enough to be featured on NBC’s Clear the Shelters event. She reportedly bit the adopter, and was returned.

She bit in the shelter, as her readjustment was shaky. There’s more to this story, but the end result was the euthanizing of Little Miss this past weekend. As far as anyone can recall, no cat with a behavior issue had ever been euthanized at Tree House. I am not suggesting that dangerous cats should never be euthanized, but I met this cat, and she was usually sweet, but sometimes scared and then reactive. Tree House management referred to the cat as a liability.

When word leaked out about Little Miss, legit rescues offered to take the cat, and, with her, accept any liability. Also, folks discovered (on the website) the mission of Tree House had changed, they were no longer a “No Kill” organization. I agree that “No Kill” is merely a marketing term, but, that conversation aside, no one bothered to inform donors or staff of these changes.  On the spot, when the interim director made the announcement that Little Miss would be euthanized, one person reportedly walked off the job, and a few more are expected to leave. The Board could have stepped in to save this cat. I can’t explain why that didn’t happen. But I am not surprised.

I’m unsure, legally, how a facility can take money from donors promising to be one thing and then transforming into another once the donor money is accepted. I am sure it doesn’t feel right to me.

Tree House has beautiful new digs, perhaps, but what’s going on inside?

Personally, I am heartbroken.