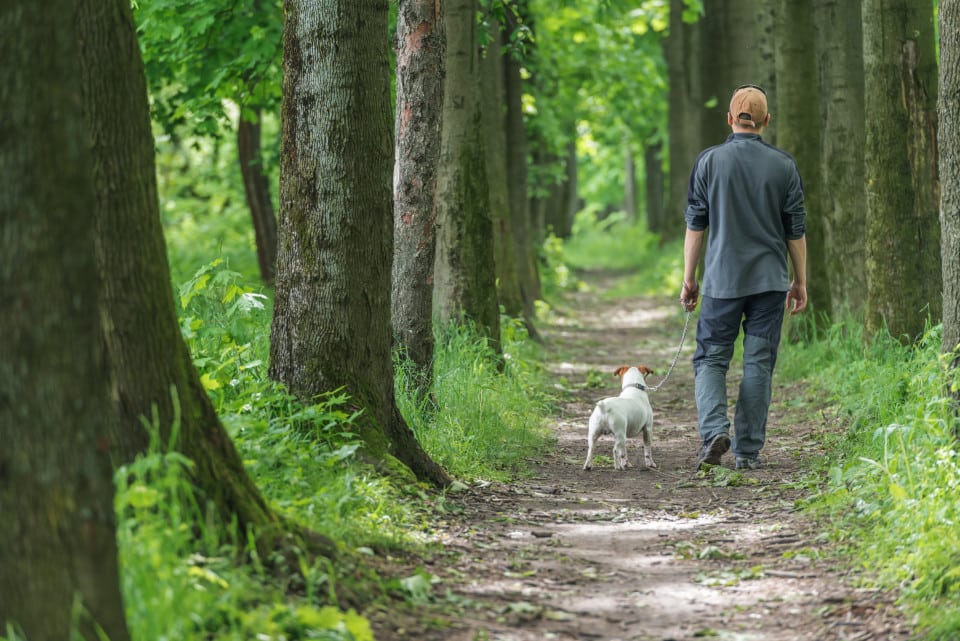 At a time when there continue to be more ticks in more places, which means more tick disease than EVER, a new consumer study reveals that there are knowledge gaps among U.S. pet owners related to the identification, prevention and treatment of ticks as well as fleas.

The Harris Poll, conducted the online study of over 1,300 pet owners defined as those who own a dog and/or cat. The research, sponsored by Merck Animal Health, reveals that many pet owners may not be as smart as they think or as smart as assumed when it comes to tick disease. In fact, 33 percent say that they do not give their pets regular flea/tick medication and nearly half (48 percent) don’t bring their pets in for routine exams to protect against these parasites.

I don’t understand it, as the veterinary industry as well as specific brands, have worked hard to create awareness. I’ve been calling tick disease an epidemic for a couple of years now, even launching a campaign last year called Stop Lyme, addressing the most common tick disease in dogs and in people. Of course, there are a myriad of other tick diseases. In fact, the Centers for Disease Control just issued a new report finding that human illnesses from mosquito, tick and flea bites more than tripled in the United States from 2004 to 2016. Tick disease in people is commonly not diagnosed or misdiagnosed, meaning the numbers of people affected by tick disease may likely be significantly higher. 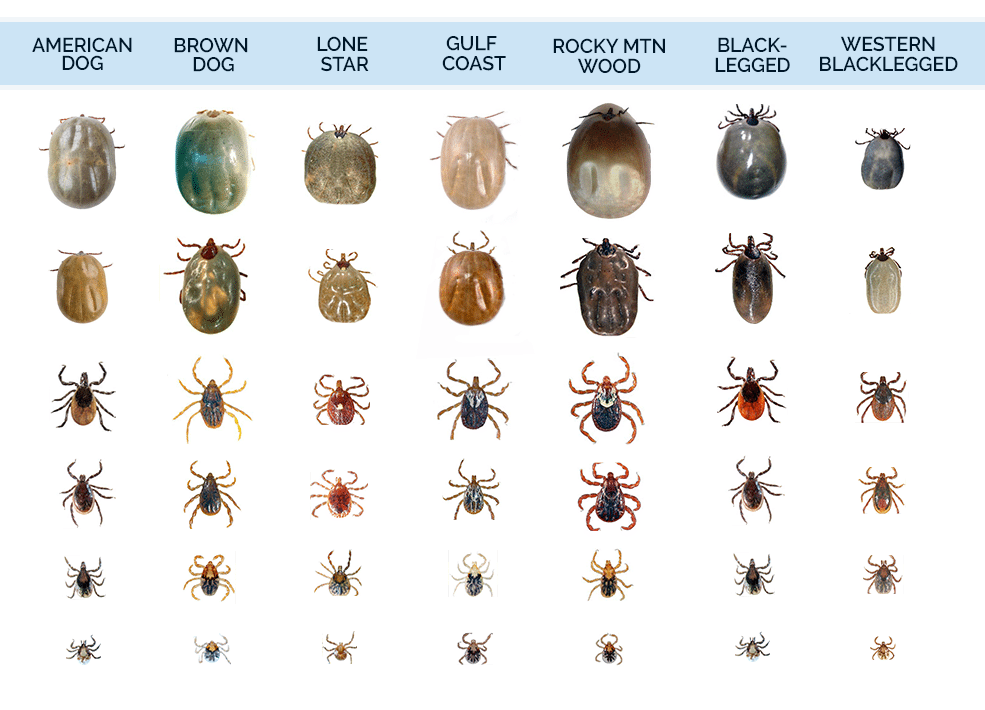 I do argue we can do more to protect dogs and cats from tick disease than we do for people. And we can do a better job of diagnosing exposure in dogs, specifically the use of a simple blood test, the Snap 4Dx Plus test (from IDEXX). 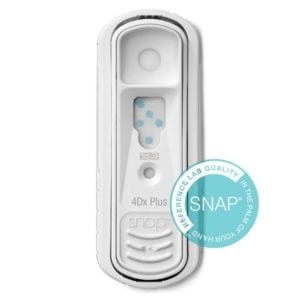 The Global Lyme Alliance, Companion Animal Parasite Council and others, including the CDC, acknowledge that dogs are sentinel for tick disease in people.

The Harris Poll also found a quarter of those questioned falsely believe that ticks can only be found in heavily wooded areas. And when it comes to avoiding and treating for these pests, pet owners tend to overestimate their levels of knowledge and readiness. Specifically, more than three in five (61 percent) say they are “very knowledgeable” about fleas and ticks; however nearly two in five (38 percent) were unable to correctly identify at least one symptom commonly associated with Lyme disease in dogs.

Symptoms of Lyme in Dogs

For the record here they are, the symptoms of Lyme disease in dogs – most dogs only suffer one to three or four of these symptoms, and  symptoms may inexplicably come and go:

Symptoms may be worsened when Lyme is combined with another pathogen. It’s not especially unusual for ticks to deliver two or even three illnesses at once. 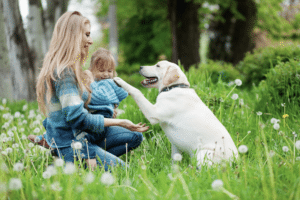 Younger pet owners (those aged 18-34) were especially susceptible to misinformation about fleas and ticks (perhaps from the Internet?), and are more likely than older pet owners to falsely believe: fleas and ticks are only active in the spring and summer months (34 percent versus 24 percent of those aged 35-plus); ticks can only be found in heavily wooded areas (36 percent versus 19 percent aged 35-plus); and that dogs and cats living in urban areas don’t need flea and tick protection (15 percent versus 4 percent aged 55-plus).

However, the study confirmed that nearly all pet owners, regardless of age, want to keep their pets free of fleas and ticks, with 90 percent citing that they would “do anything” to protect their pets from these pests. If that’s the case, there’s clearly a disconnect.