HCM is Devastating to Cats and People Who Love Them 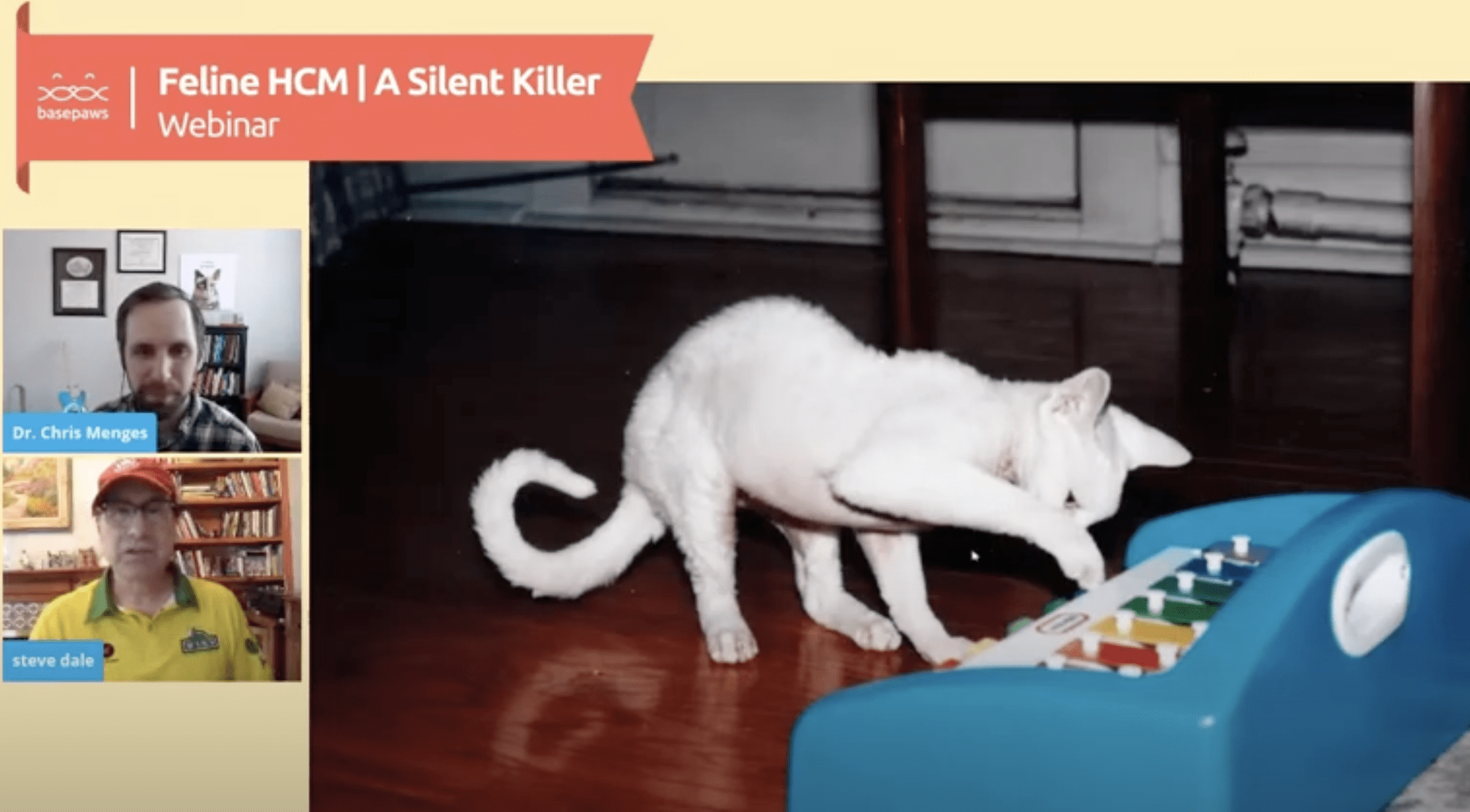 In this webinar with Dr. Chris Menges, chief science officer at Basepaws, we talk about what is by far the most common heart disease in cats and one of the most common causes of death, feline hypertrophic cardiomyopathy (HCM).

I begin by talking about a cat name Ricky and how it came to be that Ricky became pretty famous for playing the piano, jumping through hoops and much more. Ricky played a real role in changing perceptions so many people have about cats. Ricky had appeared on national TV and even featured by the legendary Paul Harvey.

I was incredibly devastated when I lost Ricky because our intense bond. I thought we need and we must do more, which is why I launched the Ricky Fund with the Winn Feline Foundation – to raise money to better understand and to treat HCM. 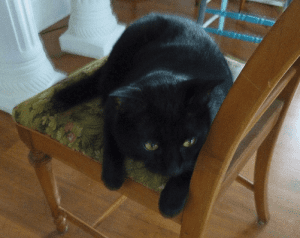 Watching the webinar was one man, who reminded me I’m not alone. Later he wrote, “Most haunting aspect is that Bu had been dying in front of us and we had no idea. If you asked us on a scale of 1 to 10 how much we love Bu, we’d say a trillion. We were absolutely devastated.  Bu was robbed of a dozen years and we were robbed of Bu.” HCM is not only surprisingly common, it’s insidious.

Dr. Menges explains exactly what happens to cats with HCM, and details exactly how common we believe the disease is, which is over 15 percent of all cats. That’s millions of cats!  Some cats have a greater risk, which Dr. Menges explains.

How are cats diagnosed with HCM? And what should cat parents look for as early signs of the disease?

So, what happens to cats with HCM? And what are the medications available? These are all questions which Dr. Menges answers.

Still, at the end of the day, there’s no effective treatment and totally no cure – which is what we are determined to change.