Puppy Mill Project is the topic of the show with Renata Block, listen HERE as she explains there are at least 10,000 puppy mills in the U.S., and over two million puppies are bred in this horrid places annually. 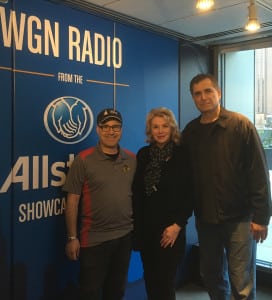 with Renata and Bob Block

We talk about the mission of the Puppy Mill Project, and how pet stores that sell dogs, cats or rabbits are selling puppy mill animals (responsible breeders never sell to pet stores). Of course, some pet stores just adopt animals from legitimate rescues and shelters, which is a good think, like the Dog Patch in Naperville.  Certainly, getting a pure bred dog (or cat) from a responsible breeder is just fine – that’s a RESPONSIBLE breeder.

“The Chicago Pet Project,” is a limited edition book, complete with letters from some well known Chicagoans and pictures of their pets with them, at home. Just some of those in the book are Cook County Commissioner John Fritchey; Janet Davies of WLS-TV, Bryan Bickell of the Chicago Blackhawks (and several of his teammates including Andrew Shaw); journalist Walter Jacobson, a contributor to WGN Radio; Oprah Winfrey’s hair stylist Andre Walker; Len Kasper, voice of the Cubs; Paul Lisnek of WGN and CLTV. I’m in the book too! All photos by the amazing and celebrated Karen Morgan. 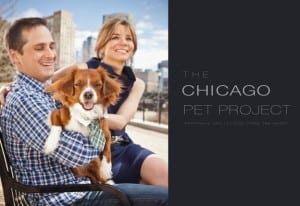 “Mothers in the Mills” is the Puppy Mill Project 6th Annual – help to honor the mother’s of those dogs trapped in the mills. So, we know about the dogs that get out into pet stores or sold online…but what about those poor dogs that breed their for a lifetime? 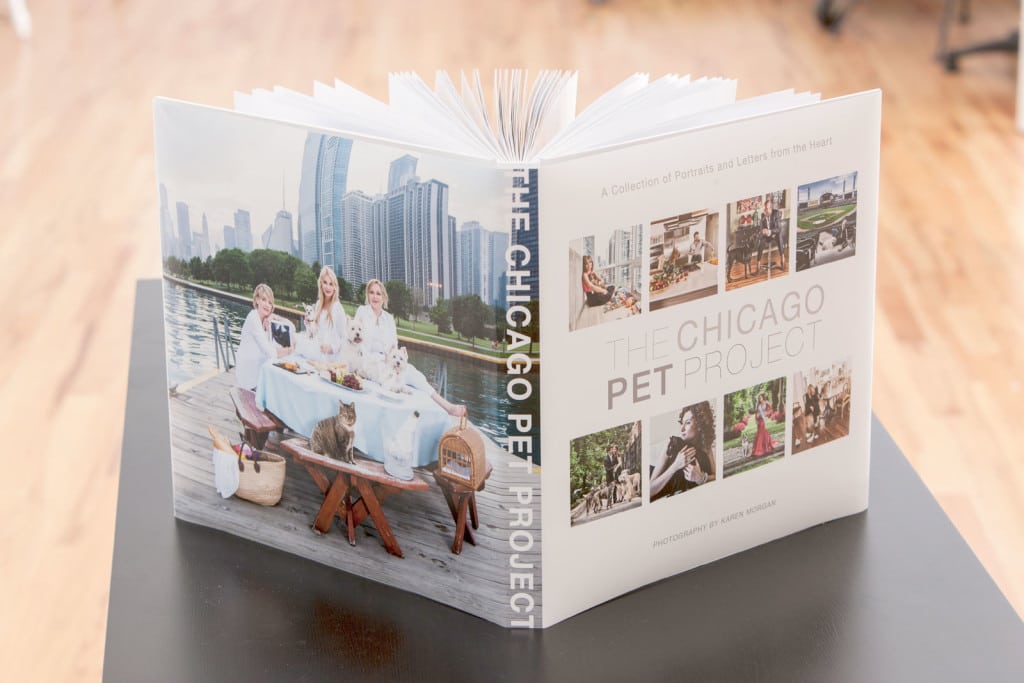 I begin the show with a Schwanee song by the Pinnacle Boys. We talk hockey. And then how Chicago Tribune columnist John Kass is beating up on me as a feral cat denier, and his solution to the City’s rat problem, and about the Tree House Humane Society Cats at Work Project.