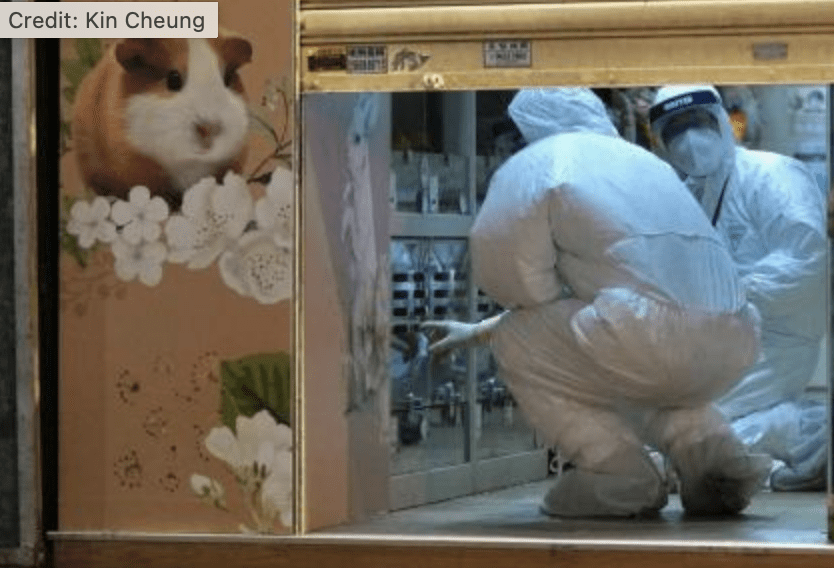 COVID-19 is scary but for me this is scarier, an inappropriate, extreme and inhumane response. 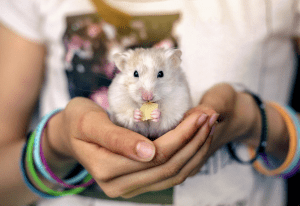 Authorities in Hong Kong have reportedly culled (kind word for killing) over 2,000 small animals after 11 hamsters and two employees (maybe a third pending) at a pet store in the city tested positive for COVID-19, raising concerns about the pet rodents acting as a potential reservoir for the Delta variant of the coronavirus, even spreading panic is some quarters from those who own small animals. However, thus far, there is NO evidence of transmission of the coronavirus back into humans from hamsters or any other small animal pet.

If a household member is ill with COVID-19 – out of an abundance of caution – have another person (if possible) care for and interact with small animals – like hamsters. This is the same advice that the American Veterinary Medical Association issued many months ago for dogs and cats. There’s no reason for increased or enhanced concern. Please do not relinquish pet hamsters or other small animals based on what Hong Kong has decided.

Dr. Scott Weese, professor in the Department of Pathobiology at the Ontario Veterinary College (OVC), the University of Guelph and a Zoonotic Disease/Public Health Microbiologist at the University of Guelph’s Centre for Public Health and Zoonoses is one of the leading experts on the planets on animal to human transmission and he called this action “a huge miss” in his well regarding Worms and Germs blog.

Officials in Hong Kong ordered all 34 licensed pet stores that sell hamsters to suspend operations and about 150 customers who had visited the Little Boss shop in Causeway Bay since back to December 22 to quarantine. And all the purchased hamsters must be confiscated for euthanasia. 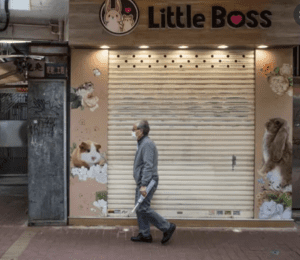 Speaking during a coronavirus press briefing, Leung Siu-fai, director of the Agriculture, Fisheries and Conservation Department (AFCD) in Hong Kong, told reporters that two shipments of hamsters imported from the Netherlands on December 22 and January 7 were suspected to be carrying COVID-19, and could be related to an untraceable Delta outbreak.

In the U.S., for whatever the reason, it seems everyone wanted a hamster (or Guinea Pig)  during the height of the pandemic  In a survey released last year, the American Pet Products Association, a trade group, noted that 6.2 million American households keep a small animal as a pet, a figure that grew by 800,000 households since a previous survey in 2019. 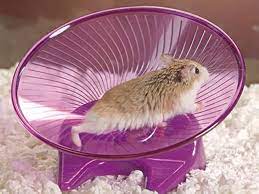 The association noted that 27 percent of those 6.2 million households have a hamster

Dr Leung Siu-fai said “We have assessed the risks of these batches are relatively high and therefore made the decision based on public health needs. At least some of the hamsters are being kept along with chinchillas and rabbits at the warehouse in Tai Po. AFCD workers took 511 samples from the animals and the results were pending.  Authorities said all small animals collected from Little Boss and the Tai Po warehouse would be tested and then “humanely handled.” (I believe is code for tested and then killed).

Hamsters, like other susceptible species, don’t shed the SARS-CoV-2 virus for long when they’re infected, and again there is no evidence humans are a recipient. Dr.Weese points out that IF officials still held on to their mistaken believes culling is unnecessary as “short term isolation would allow the virus to be naturally eliminated in an individual hamster or group.”