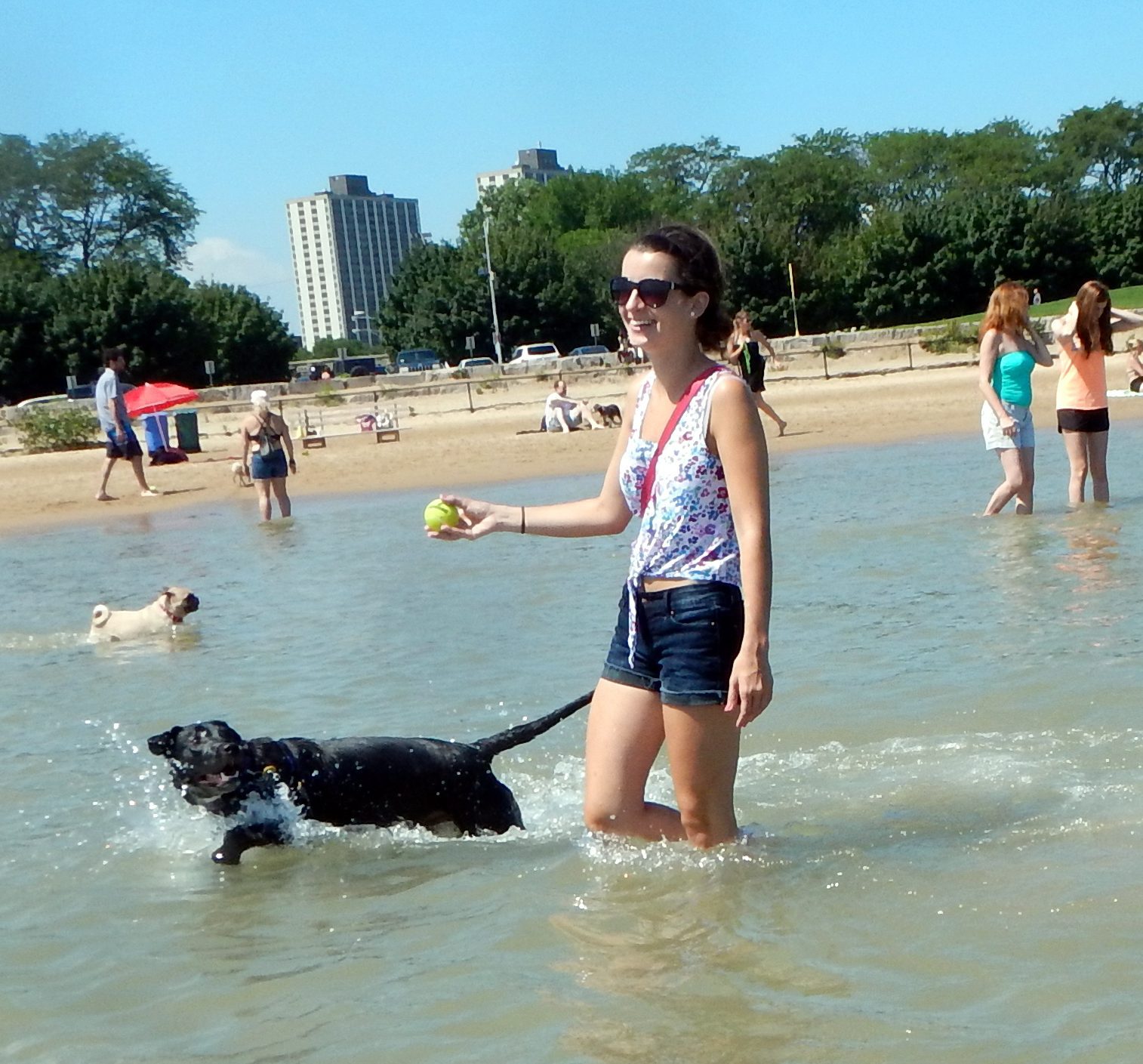 Marc Ayers, Illinois Director of the Humane Society of the United States. And he discusses many of the pending animal welfare bills.  This show was taped before the decision was made by the Illinois Senate to ban sales of dogs and cats being sold at pet stores and is now merely requiring the Governor J.B. Pritzker’s expected signature. Listen HERE for my conversation with Ayers on WGN Radio. 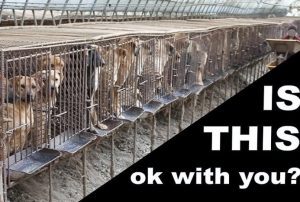 Ayers explains why selling dogs and cats at pet stores keeps the puppy mill pipeline alive. The public and public officials are saying ‘enough is enough’ as now about 400 cities (including Chicago), many counties and soon five states (with more on the way) ban sales of dogs and cats sold at pet stores. 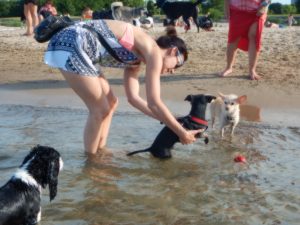 We reveal various beach secrets, and offer tips to keep everyone safe and how to clean dogs following a sandy beach visit.