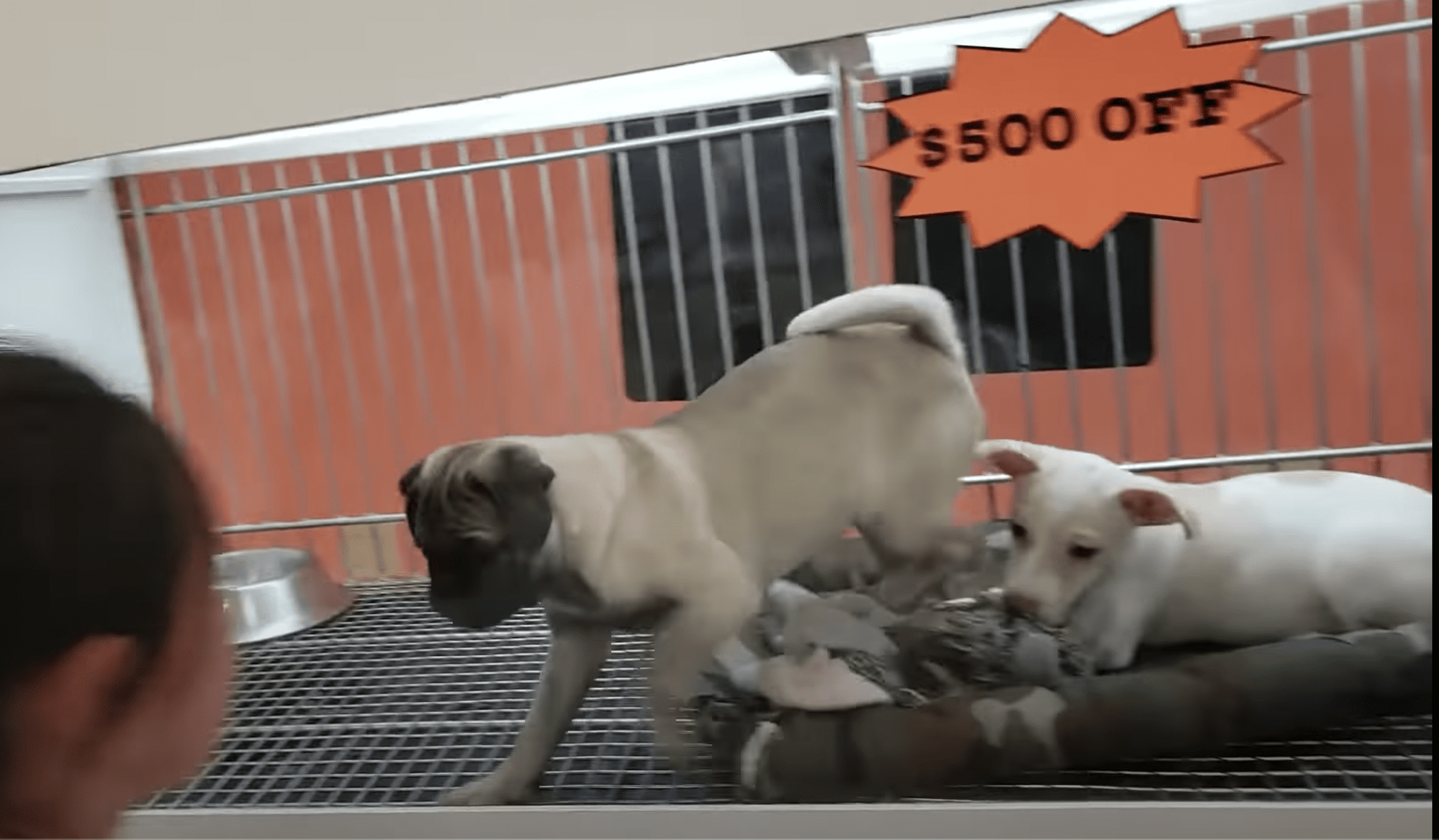 For certain other nations are ahead of the U.S. when it comes to humane laws. Western Australia with one legislative decision just put an end to their puppy mill pipeline, just like that.

While passage occurred fast, this wasn’t an overnight effort. Dubbed the Dog Amendment (Stop Puppy Farming) Bill 2020, the bill was first introduced six years ago by Lisa Baker, a member of the Western Australia parliament. Animal welfare proponents are optimistic that the new law is stringent enough to make a difference, and that it will be enforced.

Back in the U.S., over 400 cities and five states have passed laws to ban sales of dogs and cats at pet stores. While a lawsuit will challenge the law in Illinois, the deadline has now passed that would have overturned the law to ban store sales of dogs/cats at pet stores in Illinois with a law that would have reinstated pet store sales. Fact is, no responsible breeder from Australia, the U.S. or anywhere else sells to pet stores.

An odd new law also passed in Western Australia to support continuation of muzzling of rescued racing Greyhounds when the dogs are in public.  The assertion is that racing Greyhounds are more likely to be attacked by other dogs and cannot defend themselves, or they attack other dogs. Also, the Greyhounds must (appropriately) be on a leash. Unsure of how being muzzled increases these dogs’ defenses.