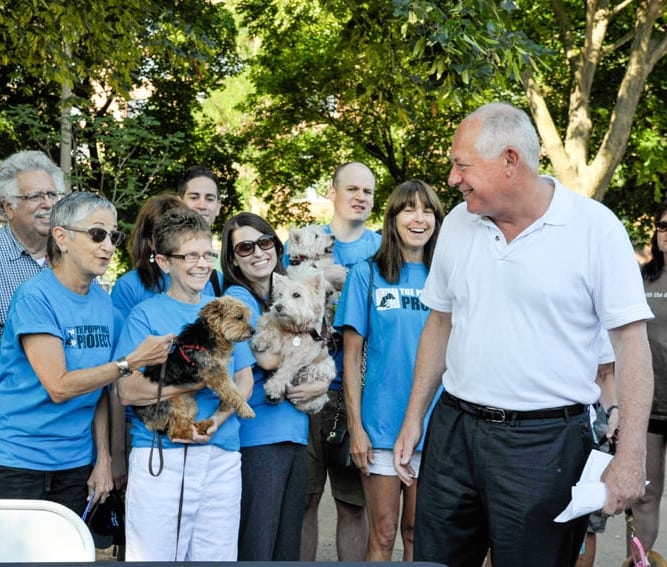 The state of Illinois is a mess. I am not being political – just honest.

It’s made national news that the State has operated without a budget for nearly a year, schools have suffered, at some colleges enrollment is now down. In particular, non-profits serving at risk individuals with various needs, have been shut out. Even some lottery winners have reportedly been unable to collect their proceeds.

Cats are losers few have spoken about:

Feral cats and Illinois pets lose, as the Illinois Department of Natural Resources (IDNR) somehow had the political pull to force a hold House Bill 4671. The DNR told legislator to vote ‘NO’ on the bill, which supported continued dollars for spay/neuter, and support for community (feral) cat TNR (trap-neuter-return) programs. The Governor supported this measure, which the DNR referred to cats responsible for extinction of numerous mammals, reptiles and at least 33 bird species. Additional DNR claims have been just as outlandish. Yet, somehow, the bill (which importantly was to renew using existing funds, not new monies) was derailed.

Gov. Rauner signed a bill allowing for hunting bobcat – supporters implied killing these cats might protect people. Really? There isn’t a single recorded event of a bobcat attacking a person – but never mind the facts. This is the first time in decades that hunting these cats has been allowed.

I am unsure what the Governor has against cats. I am sure that people non-empathetic to animals, are in general not empathetic people.

And as a side note, Former Governor Pat Quinn, just before he left office, vetoed the legislation to support hunting  bobcat. He stated, “They are a valuable part of Illinois’ ecosystem that should be protected.” The list of animal welfare legislation supported by Quinn is a long one. In fact, he’s protected feral cats, supporting trap-neuter-return to humanely control the feral cat population. Illinois went from the most humane Governor to arguably a most inhumane.