Illinois Hopes to Protect Animals When Locked in Hot Cars 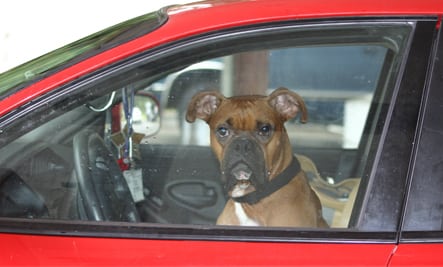 Dogs (and other animals) still die being left in a hot cars. It sadly happens too often. Illinois State Senator Michael Connelly (21st District) and others crafted the proposed law HB4191 which would make Illinois the 12th state to allow ordinary citizens to rescue animals legally from hot cars. 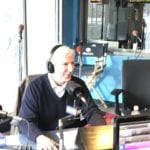 HEAR my conversation with with Senator Connelly on WGN Radio.

It’s called a good Samaritan law for that kind of one in a million time when an animal is in distress, where you have the legal right to do what you need to (in Illinois after calling animal control or law enforcement) to save an animal’s life. How could this ever be considered a bad idea?

But some have called it a bad idea. Some of the concerns expressed by other State Senators about the proposed law are so much of a stretch, they may be actually hard to argue. 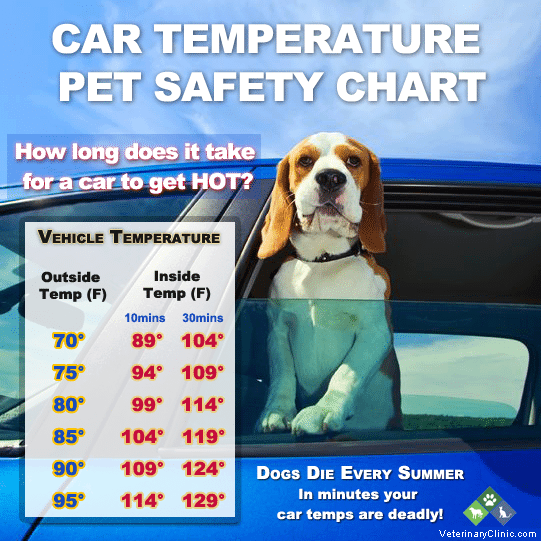 Here’s what we know – and this is a fact -not opinion. Dogs can not deal with heat as well humans, even infants or toddlers. It’s basic canine physiology. Dogs (mostly) don’t cool off by sweating as people do, they pant. And panting simply isn’t as efficient. So it’s easier for any dog of any breed or mix to overheat compared to most people. Brachycephalic dogs can actually die when others may survive; those are the dogs with limited breathing apparatus such as Bulldogs, English Toy Spaniels, French Bulldogs, Pekingese, Pugs, most pit bull-type dogs and others. If parked in the sun, darker colored dogs get hotter faster. And the larger the dog, the more difficult it is to keep cool, so Bullmastiffs, Mastiffs, Newfoundlands, and others overheat potentially within minutes. And keeping the window open a crack doesn’t offer much help.

The proposed Illinois law is more stringent and detailed compared to other states, and could and should be a model. So, what’s even addressed is post-animal rescue.

I talked about the video where I locked myself in a hot car, hoping to replicate how dogs may feel.

An electronic witness form can be found here: http://www.ihscdea.org/documents/electronic_witness_slip_instructions.pdf