Illinois House Passes No Dogs or Cats Sold at Pet Stores, Now To the Senate 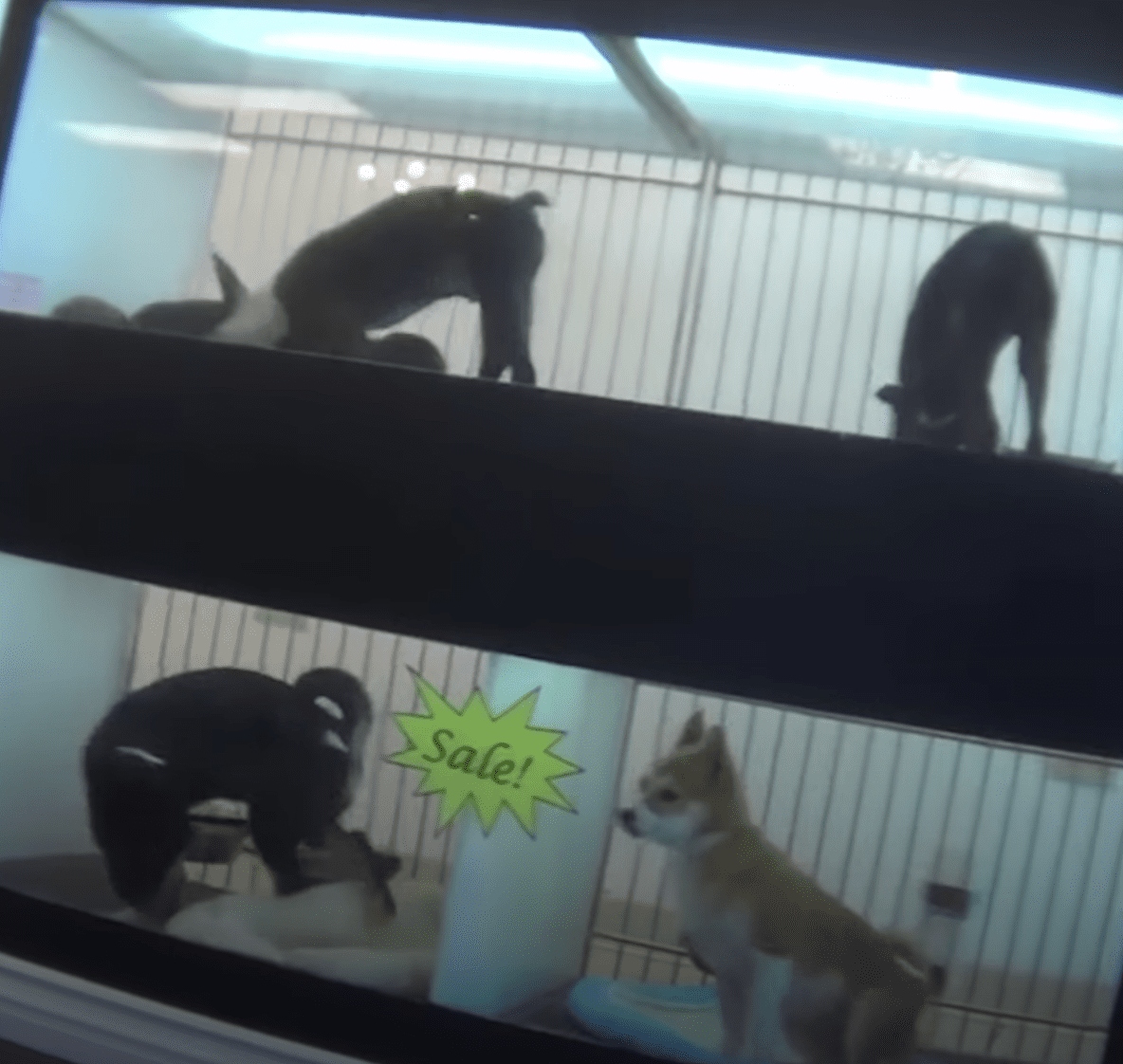 Illinois could soon join California, Maryland and Maine banning sitewide sales of dogs and cats at pet stores. If that happens all the wrangling in the Windy City regarding pet store sales won’t matter because Chicago will have to once and for all enforce the ban originally passed in 2015. 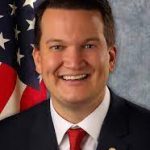 On the afternoon of April 15, the Illinois House of Representatives voted 76 to 24 in favor of HB 1711 to ban retail pet store sales of dogs and cats. “It’s just awesome for a humane ordinance that reached across the aisle and brought people together from the entire state,” said Illinois Rep. R-Andrew Chesney (89th District), who sponsored the bill.

“Of course, this should be bipartisan, it’s about the days of hurting our companion animals coming to an end,” an elated Chesney tells me after the vote. From here, it’s up to the Illinois Senate and then if passed Governor J.B. Pritzker, who would then be expected to sign the bill.

While the state is on the road to doing the right thing – in spite of opposition from the state veterinary association, the American Kennel Club and the pet store industry – Chicago’s journey continues to meander but may soon end if the statewide bill is passed.

Chicago Does Have an Ordinance: But You Wouldn’t Know It 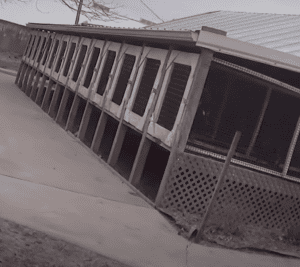 Six years ago, Chicago easily passed an ordinance to ban sales of dogs, cats and rabbits at retail pet stores (City Council vote 49 to 1). Cook County (where Chicago is located) soon followed with a similar law. However, from the start three Chicago pet stores had a plan, a workaround to sell rescue dogs. The same puppy mill sources simply filled out paperwork to call themselves rescues, and the stores were now selling “rescue dogs” to the public. This was confirmed with a Chicago Tribune investigative report, the Puppy Mill Project and others, following a trail of dog brokers (without any assistance from the pet stores of course).

Enter 2nd ward Alderman Brian Hopkins was first elected to Chicago’s City Council in May 2015 and was re-elected in February 2019 to then say “enough is enough” and rewrite the ordinance to close the loophole which the pet stores used as their workaround (or ability to continue to defraud the public in the view of many including Chicago Animal Care and Control who finally levied citations against Pocket Puppies on North Clark Street).

Of course, Hopkins never thought there would be serious opposition, all he was doing was closing a loophole in an existing ordinance with overwhelming support of Chicago residents. After all, who wants to see a pipeline of puppy mill dogs continue?

Some Support the Puppy Mill Pipeline 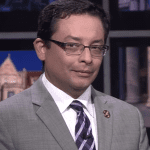 However, the pet store industry and Chicago Veterinary Medical Association jumped into the fray to take advantage, and most vocally did Alderman Ray Lopez (15th ward).

Lopez somehow mustered enough support via his bravado to cause all sorts of issues for Hopkins’ logical efforts to support animal welfare. And oddly, it’s Lopez calls himself “the animal alderman.” Of course, that’s hardly the case, which he has repeatedly demonstrated. 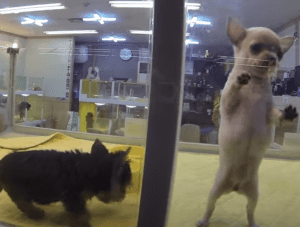 Chicago may have the opportunity in City Council, on April 21, to pass the ordinance to close the loophole and once and for all ban sales of dogs, cats and rabbits at pet stores – which nearly 400 other cities have done across the country, and was originally intended for Chicago – but Lopez may use a tactic to yet again delay.

Currently, 21 cities in Illinois mandate that dogs and cats cannot be sold at pet stores. A statewide ban is inevitable for Illinois and other states as well. And Illinois may pass a statewide bill even before Chicago is able to correct their course and the wording in its ordinance.  If that happens Lopez’s alternative bill could not possibly go into effect, and if it did – for some reason – it would become null and void anyway. I wonder if the constituents of Mr. Lopez’s 15th ward know just how much effort he’s focusing on what one way or another will likely be a losing battle?

Rep. Chesney speaks with me on WGN Radio.