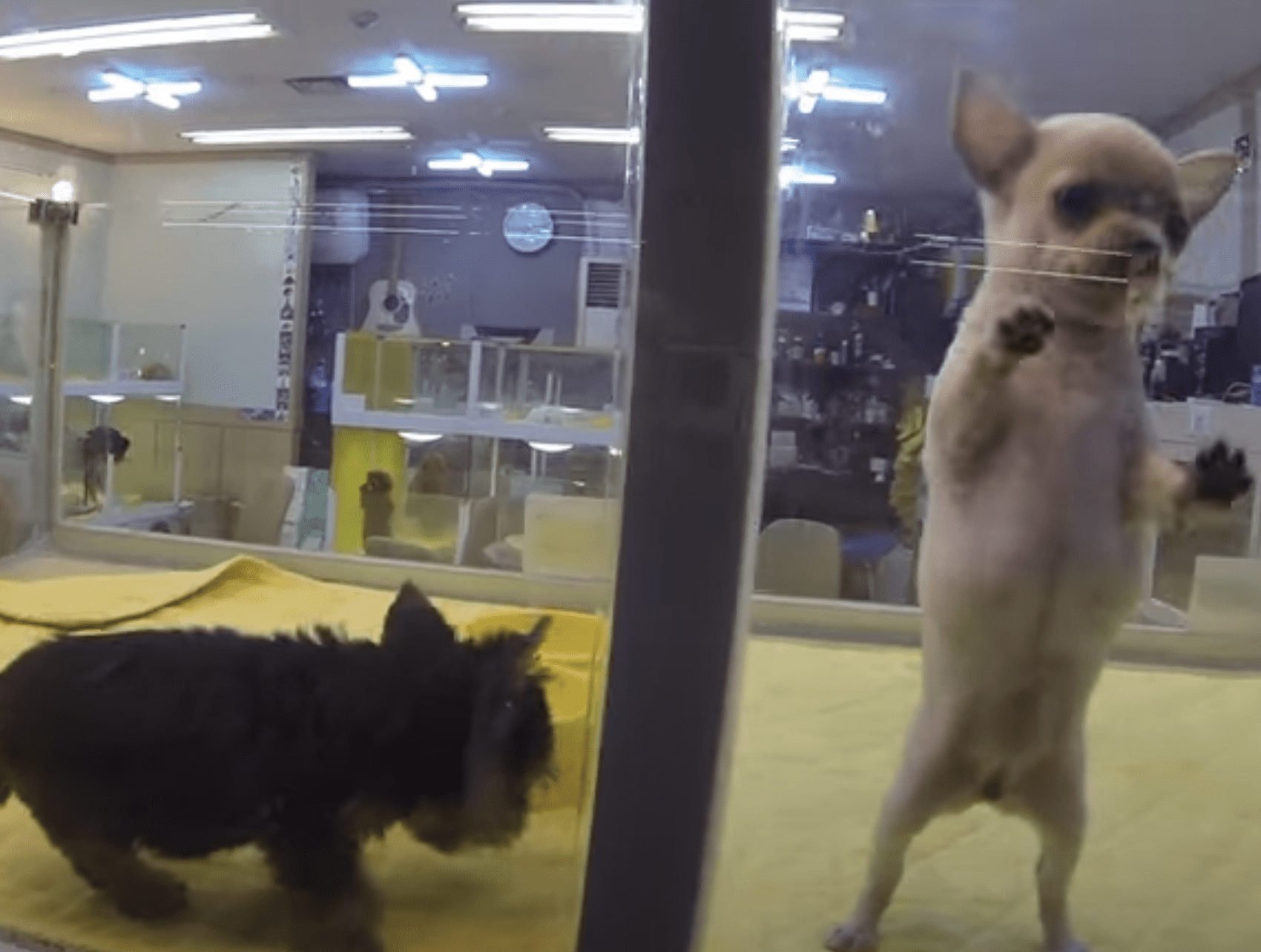 With one stroke of the pen, Illinois Governor J.B. Pritzker signed HB 1711 which moving forward (180 days from August 27,2021) no dogs or cats will legally be sold at pet stores in Illinois.

Illinois now follows the states of Washington, California, Maryland and Maine at blocking the puppy mill pipeline. And in all these states, but even more so in Illinois, the opposition did all they could – spending an inordinate amount of money to stop the bill from moving forward at every turn.

This follows a  bipartisan, 38 to 12 vote on May 31, 2021 in the Illinois Senate vote to support HB 1711  On April 15, the Illinois House of Representatives voted resoundingly,  76 to 24 in favor of the bill. While the bill sat on the Governor’s desk – it was pretty clear all along he’d sign, still as they did throughout the process from day one, the Illinois State Veterinary Medical Association, Chicago Veterinary Medical Association, American Kennel Club, American Pet Products Association, Pet industry Joint Advisory Council fought hard as they could to fight the bill, spending a LOT of dollars which could otherwise have been spent on saving animals.

Meanwhile while all this was happening Chicago reaffirmed their their ban on pet retail stores selling dogs and cats. Three stores were slow to comply and fined.

The citations are for various alleged violations, some revolving around paperwork as to where the pricey puppies were truly from (alleged rescues which are not rescues but instead alleged to be puppy mills) or individual dogs not matching up with the paperwork for that specific dog. Also, there are neglect charges, such as no available water or filthy cages at the time of inspection. Yet, it’s astounding to me that veterinary groups apparently supported this neglect by supporting pet stores allegedly guilty. In my experience most certainly. And anyone or any group opposing laws to limit pet store sales are inherently supporting the sources of those dogs and cats, puppy mills.

What’s most important now is that other states considering similar laws do move forward (this has been slowed by the pandemic), and still more states need to follow. The good news is that now hundreds cities and many counties ban sales of dogs and cats at retail pet stores, and that list is growing.

The notion of banning sales at retail pet stores of dogs and cats and rabbits was first supported by the Puppy Mill Project and founder Cari Meyer, who was one of the first to lead the charge in the U.S. And Marc Ayers, director of the Illinois Humane Society of the United States helped to organize support and those experts who testified (including myself), and this likely wouldn’t have occurred without his leadership.