Importing Pets: Pitfalls Potentially, but A Life Saved is a Life Saved 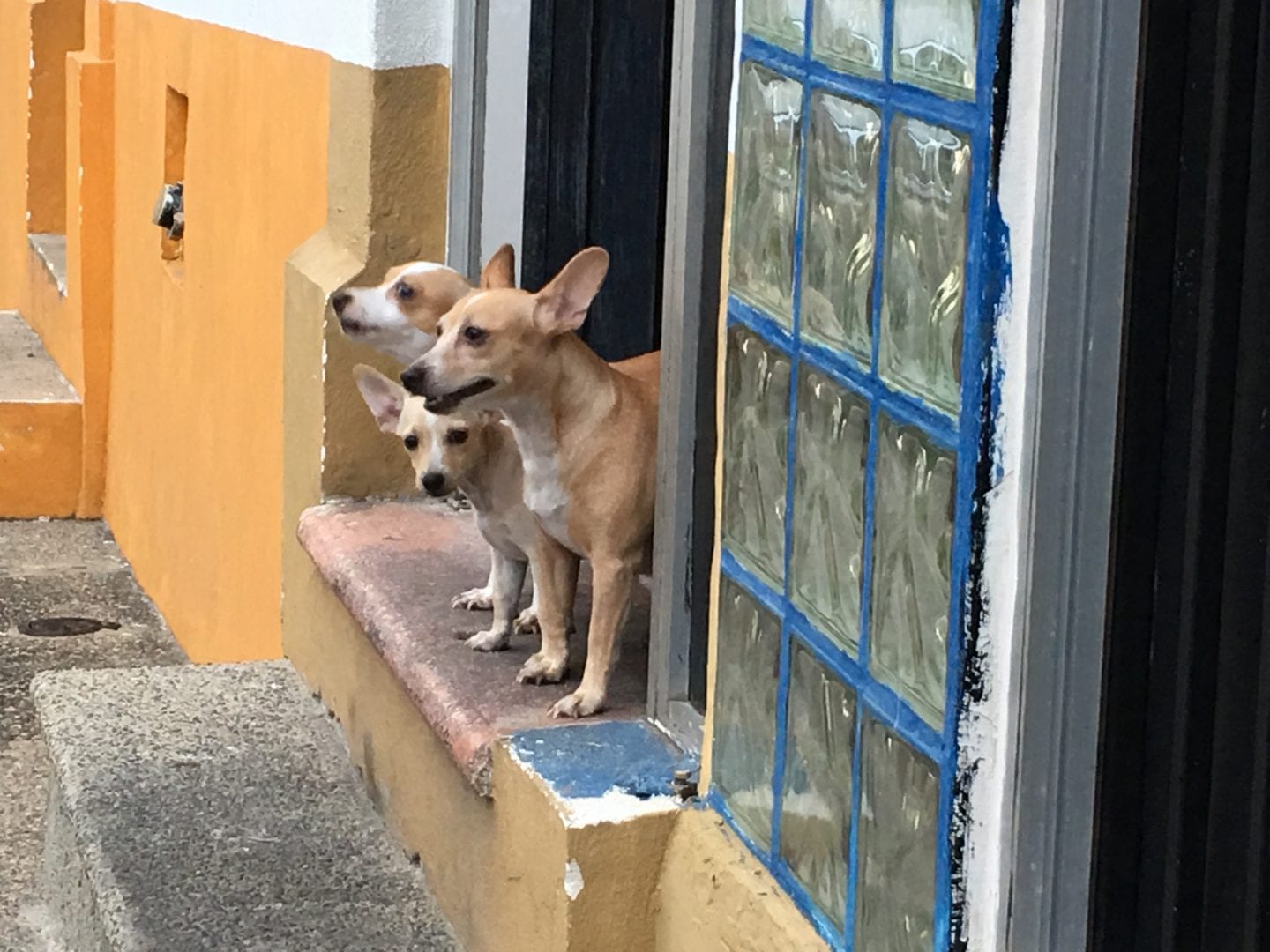 Do you adopt or rescue a dog or cat from another country – import a pet? This has become a complex and increasingly a controversial question.

Sadly, a part of the problem is simply a mind set by regarding American borders – and not wanting anything or anyone from Mexico, in particular, coming into the U.S. While there are some valid concerns – which I will elaborate on, totally shutting down the idea because the animals should be on the other side of a wall is not a valid objection so much it is narrow-mindedness and ignorance. 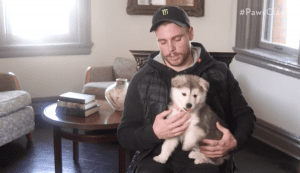 Oddly, many of these same people objecting to pets rescued from South of the border are just fine allowing dogs and cats to travel overseas from countries in Eastern Europe, from Thailand and South Korea, or even Russia where there is a greater danger of importing disease with the animals.

Complicating matters further, many airlines are more likely to fly in pets from overseas than from cities in Mexico, and that is totally wrong.

Objections regarding “importing” dogs from other nations are sometimes reasonable.

One sensible and the most common objection is that we have plenty of dogs and cats here in the U.S. seeking homes. Well, even that statement gets complicated when you begin to “unpack” it.

On the dog side, that answer is based on U.S. geography. Throughout most of America – particularly in urban areas – there are limited choices of dogs available for adoption today compared to decades ago. Still, there are plenty of dogs in shelters and available via rescues. However in many shelters, the most often available dogs have a “pit bull-look” (just mixed breed dogs you’d look at and say “that’s a pit bull”). And lots of people just don’t want a dog that looks like a pit bull, which is a shame. Number two are Chihuahua’s and mixes with Chihuahua. Again, cute as they are, not everyone wants one of those. 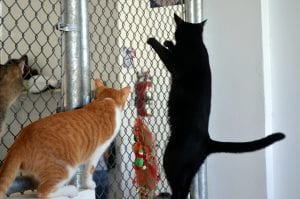 Today, some shelters in major metro areas routinely “import” dogs from Southern states or other places where spay/neuter is not significantly in place, and for various other reasons dogs are more available. In part, in rural areas, there just aren’t as many people ready set to get a pet, as there are in Boston or New York City where animals are more likely to be adopted.

Regarding cats, even in most major metro areas, there are always cats available – very true in the summer (“kitten season”) but still usually the case in winter months. And in places like Miami, it’s always “kitten season.”

So, why do people in the U.S. seek pets overseas when there’s at least some availability close to where you live? 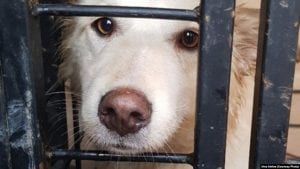 Again, complicated answers – strewn with complexities. According to the American Kennel Club (AKC); they are now allegedly suggesting that by banning sales of dogs and cats at pet stores – which has happened now in well over 200 U.S. cities and two states (Maryland and California) that U.S. consumers are forced or at least encouraged to go overseas or look to Mexico for pets. That notion is just plain ridiculous.

If you want any pure bred dog, from Affenpinscher to Yorkshire Terrier, there is a rescue available.

Since the AKC themselves says “no responsible breeder ever sells to a pet store,” it’s clear that animals sold at pet stores are from those less than responsible, mostly we’re talking puppy mills.

There are also allegations that pets imported into the U.S. are from overseas puppy mills. But there’s been no substation of that. Pets sold from millers are generally pretty expensive. If you’re paying a lot of dollars, it’s a red flag. Still do be careful to verify the overseas rescue group’s legitimacy, as people should with any rescue – even here in the U.S.

I’m unsure if the AKC is playing on the current public sentiment or I dare say prejudice of not wanting anything to cross into our borders. The AKC’s motive is simply to allow pet stores to continue to sell animals, and the byproduct of that is to keep puppy mills in business. 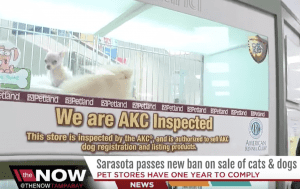 Not selling dogs and cats at pet stores has no impact whatsoever on whether or not people look on the other side of the U.S. border for animals.

Dogs May Arrive with ‘Baggage’

There are indeed valid concerns about importing animals that have a history of living on the street. Free Korean Dogs, wants to encourage adoptions, but at the same time offers a sobering reality of what living with one of these imported dogs may be like. The dogs may not have even been taught what it’s like to live inside a home and may be destructive. Also, separation anxiety is a common reality.

Hopefully, the individual animals being brought into the U.S. have been health checked. The reality is that some organizations do a great job of that, but medical resources and even the ability to diagnose in some of the countries where these dogs are from may be limited. There are also potential community health concerns. For example, we know the virulent H3N2 canine influenza virus (dog flu) virus came from a dog or dogs in southeast Asia. The virus was never previously identified in the U.S.  Many presume the virus entered via a dog adopted from Southeast Asia – but we don’t know that for a fact. It’s possible a military working dog carried the virus or even on the shoes or pants (where the virus can live for a time) of anyone returning to the U.S.

Many, including the Centers for Disease Control, have concerns about tick disease or other illnesses not seen in the U.S. enter via an imported pet. Still the same as in human health – the reality is our world is becoming a smaller place.

Conversely, The chances of unknown or unexpected medical or public health issue arising from a dog entering from Mexico is truly pretty minimal compared to other parts of the world. Yet, at least some people are more preoccupied to disapprove of adoptions from Mexico.

So, Do You or Don’t You – It Should be Your Choice

Reality is that you can likely find a dog or cat right here in the U.S. who would be just lovely, though you may have to look for a while.

However, I also suggest that compassion knows no borders.

It’s incredibly impressive that dogs are dogs – whether they are from far flung places or your local shelter. A life saved is a saved, particularly if you adopt from Mexico or another overseas organization that you KNOW does thorough medical checks on the pets before they travel here, so there is no impact to public or community health.

Hatred continues to fuel the don’t adopt manta – which has happily mostly fizzled away. I suggest the same hatred fuels the only adopt from the U.S. standard .