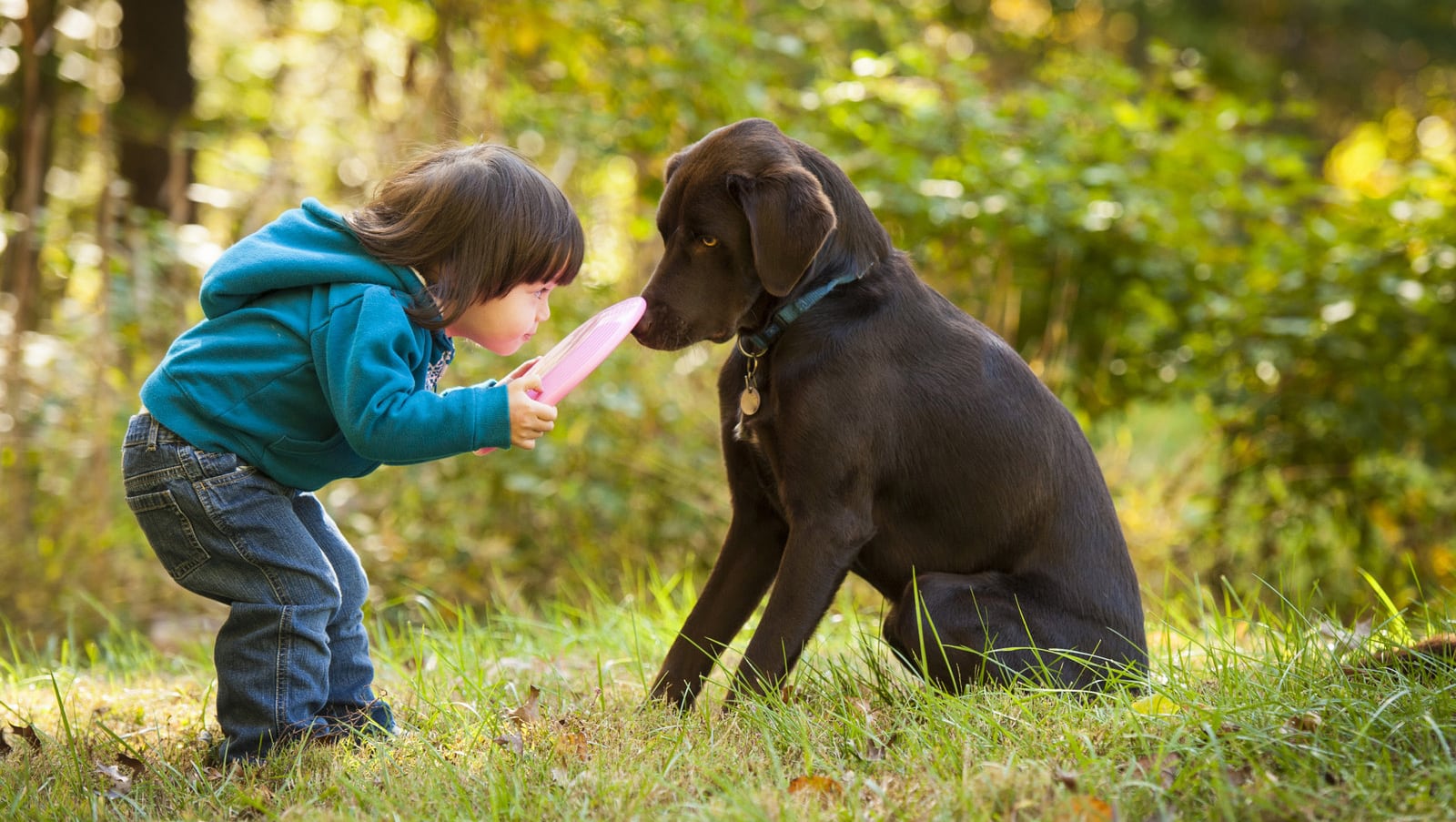 Yes, yes, everyone is talking about Zika, and people should be. But Lyme isn’t a potential threat – it’s real, it’s here and according to some experts, it’s an epidemic. Or am I overstating that?

Listen HERE on Steve Dale’s Other World on WGNPlus to Global Lyme Alliance Chief Scientific Officer Dr. Harriet Kotsoris, as she discusses about what we know about tick diseases, what we think we know, and what we still need to know. 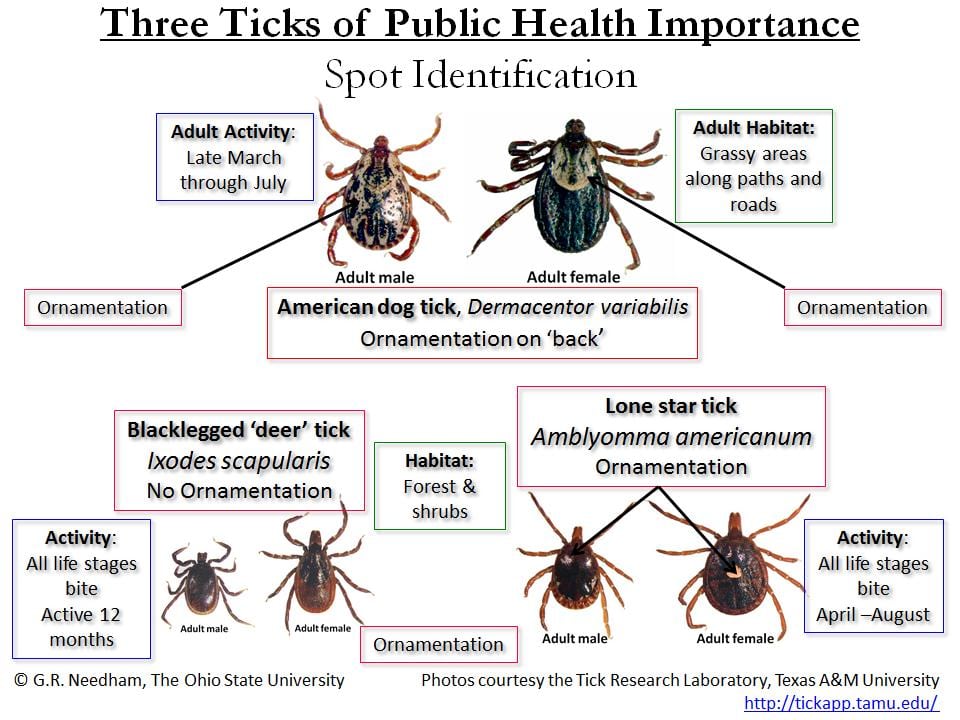 She discusses the controversy in the human medical community revolving around tick disease. How do you diagnose when so many doctors are ‘non-believers?’ And how do you treat when so little is known? Even when a diagnosis is made, and may even be an early diagnosis – still up to 20 percent may not not respond to standard treatment.

And thee’s more bad news, the emerging Powassan virus, which most people haven’t yet heard about (transmitted by the same ticks that give us and/or dogs Lyme) is rare, but may be deadly.

When a dog is diagnosed of a tick disease (and diagnosing Lyme isn’t always as challenging in dogs), a person has generally at the other end of the leash – sharing that same environment, and it turns out might have been infected too. That’s why I launched a One Health Campaign with the Global Lyme Alliance and American Veterinary Medical Association called Stop Lyme. 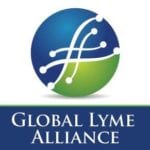 Some may find this conversation riveting and real, and others may not I suppose. But Dr. Kotsoris does stick to science.

I speak with Dr. Kotsoris in detail about diagnosis, and preventing tick disease in the first place.

And also treatment, and the controversy in people about using antibiotics, and we don’t perhaps even have the best antibiotics available..

Also, more information about Lyme in pets and people,here.