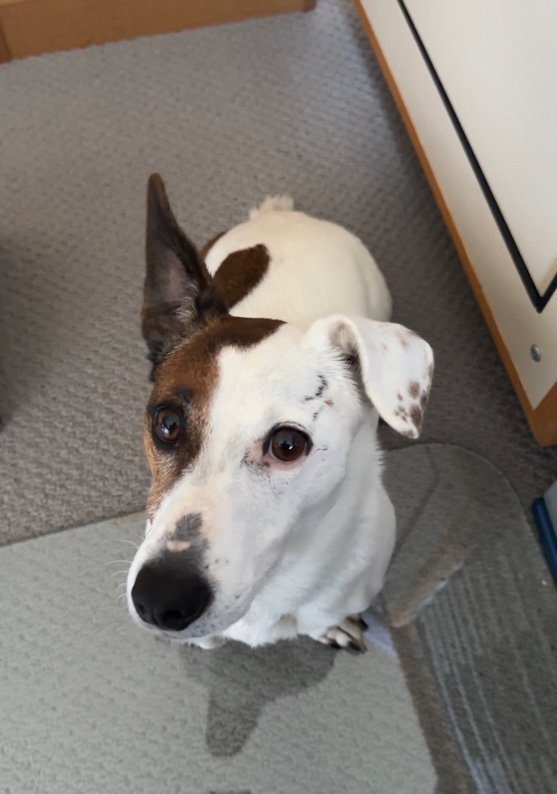 Q: Should I get pet insurance, B.F.,Iowa 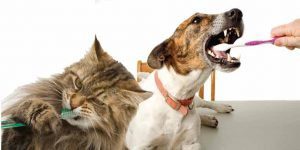 Q:My daughter has a mixed breed in L.A., should I get pet insurance? M.A., North Carolina

I am overall a supporter of pet insurance – let me offer an honest answer with advantages and disadvantages.

Here are the two general models:

The first model of pet insurance pays for wellness care in full, or overall may be about half (give or take) of wellness exams, routine vaccines, etc. These policies do also pay approximately 40 to 60 percent for accidents and acute illness (which usually is a far more significant expense than routine wellness care). The second model pays very little for routine wellness or nothing at all for routine care but pays upwards of 80 to 90 percent when comes to accidents (such as a pet being hit by a car) or many acute illnesses (knee surgery in dogs as an example). 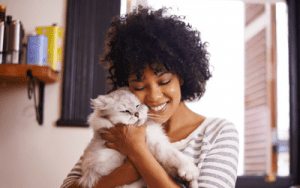 However, there are some limitations regarding acute illness, which varies on the insurer. One recent publication indicated cancers are “rare events” in dogs and cats. That’s rubbish. I wish it was true, but cancers of various kinds – particularly in aging animals – are common. The problem is that some companies don’t routinely cover cancer care, and a specific “cancer rider” which would need to be purchased separately, for example. And now you’re paying a fair amount of dollars just to insure an older pet combined with the expense of the rider. That may be a challenge to pay for, particularly if other pets in the home also have insurance.

Of course, you can’t purchase this rider if a pet has been already diagnosed.

Also, pet insurance gets more expensive as pets age. While most companies offer a modest discount for multi pet homes, the expense can be too much for many if there are more than two pets in the home – which is not uncommon. 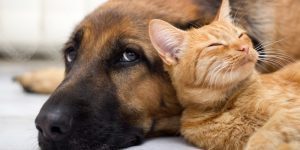 Unlike our own insurance, when a specialist is suggested by a primary caretaker – no problem (usually but not always – for example most but not all providers routinely accept veterinary behaviorists). Indeed, overall, good medicine and veterinary expertise drive treatments, not opinions of insurers (which is refreshing).

Of course, pet insurance beyond routine care, is most often utilized in older pets. A frequent phenomenon is that people purchase the insurance for a young animal and as the expense increases over the years, they decide that the policy has never been activated and the pet is now 10. So, it’s “a waste” – and the insurance gotten so expensive – so drop out. Then a week or a year later, the insurance could have been implemented because the pet is diagnosed with something which would have been covered.

Insurance is just that – a safety net. It’s not an investment. And for whatever reason, people often look at pet insurance differently, than say their own auto insurance. People rarely say, “Darn it, I didn’t wreck my car and use that insurance.” 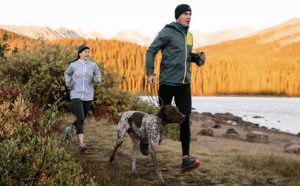 On the other paw, for people who have the financial ability and discipline to set aside a “special pet health fund” of their own dollars (instead of paying a monthly premium to someone else) or have significant means, pet insurance might not be beneficial.

So, there is no simple answer here. It’s great news that pet insurance exists and that there are choices of providers. However, this can lend to confusion, though there are a number of independent websites which offer specific details about insurance companies. Here’s a Forbes Advisor Round-Up.