It’s Real, Pocket Puppies Is Closed and Truly No Dogs or Cats or Rabbits are Sold at Chicago Pet Stores 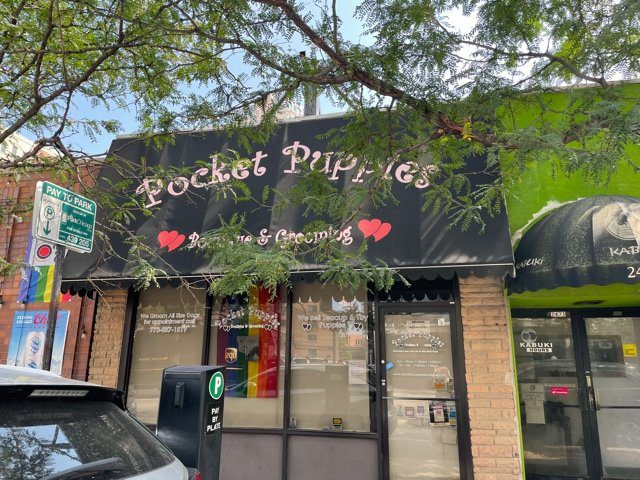 Over six years ago, an ordinance to ban sales of dogs, cats and rabbits with overwhelming public support, easily passed City Council 49 to 1 with support of then Mayor Rahm Emanuel and then City Clerk Susana Mendoza. However, three pet stores totally turned up their wet noses to the law, and allegedly defrauded consumers in the process until finally Alderman Brian Hopkins (2nd ward) said “enough is enough.” Hopkins led a coalition to close the loophole which somehow allowed those three stores to say they are rescuing and not selling puppies. In actuality,  dogs were still be sold for well over a thousand dollars, and clearly these dogs were from the same alleged puppy mill sources they were always sourced as proven by the Puppy Mill Project and a Chicago Tribune investigative report, as well as myself.

In May, that loophole was finally closed, as the reworked ordinance was passed, though Alderman Ray Lopez (15th ward) and his small following as well as the Chicago Veterinary Medical Association opposed.

Instead of abiding by the new ordinance, three pet stores continued to ignore the law.

The citations are for various alleged violations, some revolving around paperwork as to where the pricey puppies were truly from (alleged rescues which are not rescues but instead alleged to be puppy mills) or individual dogs not matching up with the paperwork for that specific dog. Also, there are neglect charges, such as no available water or filthy cages at the time of inspection. (As a side note, it’s hard to believe the Illinois State and Chicago Veterinary Medical Associations continue to stand by pet stores selling dogs and cats who are being charged with animal neglect).

Each individual citation is reportedly for anywhere from $500 to $1,000. 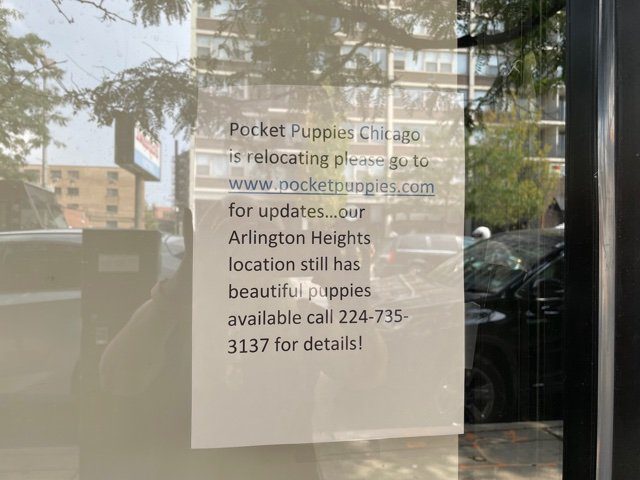 And there’s more…..additional charges were filed by the City of Chicago Department of Business Affairs and Consumer Protection (BACP)  for business related offenses (the specifics of which are unavailable as of this writing).

What’s more, Pocket Puppies was previously issued 13 violations in 2020 (which can be seen here).

The most vocal opponent of the Chicago ordinance has arguably been Lane Boron, owner of Pocket Puppies, and he has closed his Chicago location, finally conceding defeat. No one wants to see a small business close, but selling puppy mill dogs isn’t right, and worse telling consumers they are “rescues” when in reality they allegedly are not and all while ignoring a Chicago ordinance and leading the way among those fines. One source at CACC told me, “Considering everything, they got off easy.” Their location in Arlington Heights won’t last long either as  Illinois Governor J.B. Pritzker is about to sign a statewide humane ordinance similar to Chicago’s, prohibiting dog and cat sales at pet retail stores.  Of course, legitimate shelters and rescues can continue to adopt via pet stores, and hobby breeders – who work on a small scale – may continue as well.

Pet Luv Pet Center has since also closed its doors, the explanation for the closure is unavailable at this time, but may have been the pandemic as well as being forced to no longer sell puppies.

Park Pet Shop is a full service pet shop, and according to sources they will stay in business, comply with the law and no longer sell puppies (indeed all puppy sales have been removed from their website).

Today, four states (soon to be five with Illinois), many counties and about 400 cities have banned retail sales of dogs and cats.