It’s Up to You New York: Ban Sales of Dogs, Cats at Pet Stores 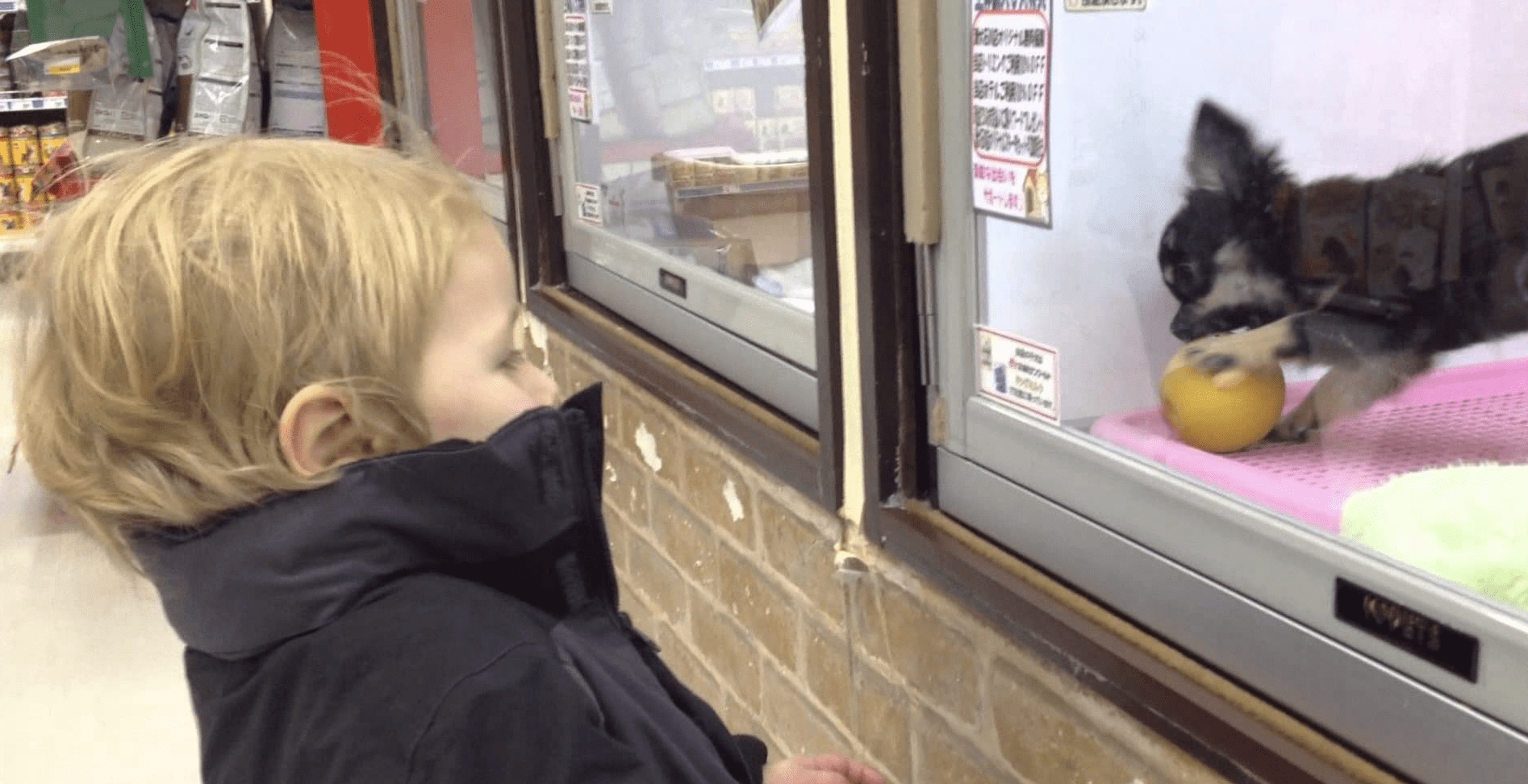 No responsible breeder ever sells to a pet store, and that is why so many communities have  banned sales of dogs and cats (and sometimes also rabbits) from pet stores. Several counties have done the same. Forgot about going into a pet store to purchase a dog or cat in California or in Maryland, that practice is banned.

One of the most if not THE most fervent opponents of bills limiting pet store sales is the American Kennel Club (AKC), which is based in New York. Undoubtedly, they’ll work harder than ever to prevent the passage of the bill in their home state.  As the AKC spends bucks to fight such proposed legislation (almost always unsuccessfully) around the country and will later this year attempt to roll back laws already passed, according to the Humane Society of the United States (HSUS). The HSUS also suggests an organization run by the chief lobbyist for Petland (which sells puppies across the country) is pushing for legislation in nearly a dozen states that would strip localities of their right to regulate local pet stores in order to protect consumers and promote animal welfare. The legislation would void any existing ordinances prohibiting the sale of mill puppies in pet stores.

“Having one of the country’s highest concentrations of pet stores, New York State needs to end the sale of puppy mill dogs. With this bill, New York lawmakers are fighting puppy mill cruelty and rejecting the callous treatment of pets as commodities,” ASPCA President and CEO Matt Bershadker says in printed reports.

This bill and bills like it do allow (even encouraging) pet stores to adopt dogs and cats through reputable rescues and animal shelters.

This bill not only protects animals, but also protects consumers. Puppies sold via puppy mills are often not what they’re advertised, which is fraud. What’s more, the animals sold via pet stores – even if they do have appropriate welfare in the stores (some do not) are more likely to have medical and/or behavioral problems. Aside from all that, selling the animals only supports the livelihoods of those who are recklessly irresponsible about breeding.

I can’t help but wonder, though, how is the AKC supporting responsible hobby breeders and the breed clubs they say they are committed to when they simultaneously work so hard to support mass producers? The AKC is steering people to pet stores instead of their presumed base of hard working and dedicated hobby breeders. And many of these pet stores sell “designer dogs,” like Cavapoos or Puggles, not the pure bred dogs the AKC says they are dedicated to. However, the AKC is oddly even protected these Cavapoos and Puggles.

If you don’t understand the hypocrisy – a simple search on the AKC site and in their own authored  The New Complete Dog Book, 22nd Edition tells a completely different story to what they are doing. The AKC tells potential pet buyers to do one thing, but suggests another in their actions.

The ASPCA encourages New Yorkers to contact their legislators in support of S.4234/A.6298. Please share this post with all New Yorkers you know. If it passes in New York, of course, it can pass anywhere. As everyone knows: