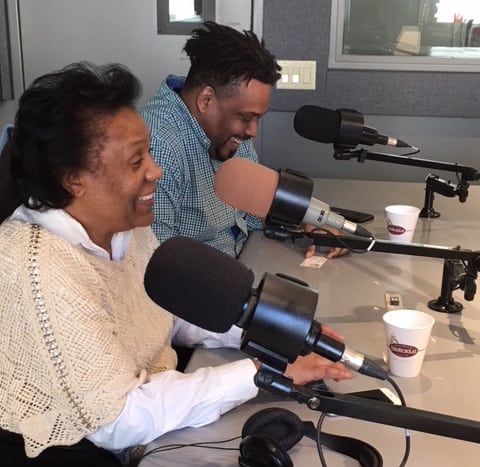 Jackie Taylor has changed the world, and I got to speak with her and Daryl Brooks of the Black Ensemble Theater about their unique mission to eradicate racism. 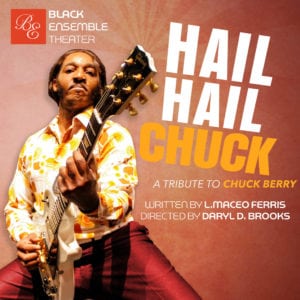 We talk a lot about racism in Chicago. And Jackie says, “I am used to racism.” What? How can that still be? Well, slavery existed for more than 400 years and laws that dehumanized black human beings were around until recently. No wonder it’s taking a while to change. But that doesn’t make it right, of course. And the mission of the Theater from the start has been, and continues to be, to eradicate racism.

Taylor could run for public office. She’s been asked, but says “No,” which you will hear in absolute terms. She’s not even thinking about it.

Dionne Warwick performing at a benefit for the Black Ensemble Theater

Daryl tells the story of how and why Sinatra brought Dean Martin and Sammy Davis Jr. into the mix.

To get Dionne, Jackie tells the story of how she nearly had to stalk her. And ultimately, she even helped to redesign the theater’s interior.

Another point is that we should always remember who came before us; celebrating those performers of the past is a great thing. Also, Black Ensemble Theater is great theater. Jackie says, “If we don’t know where we came from, we can’t know where we’re going.”