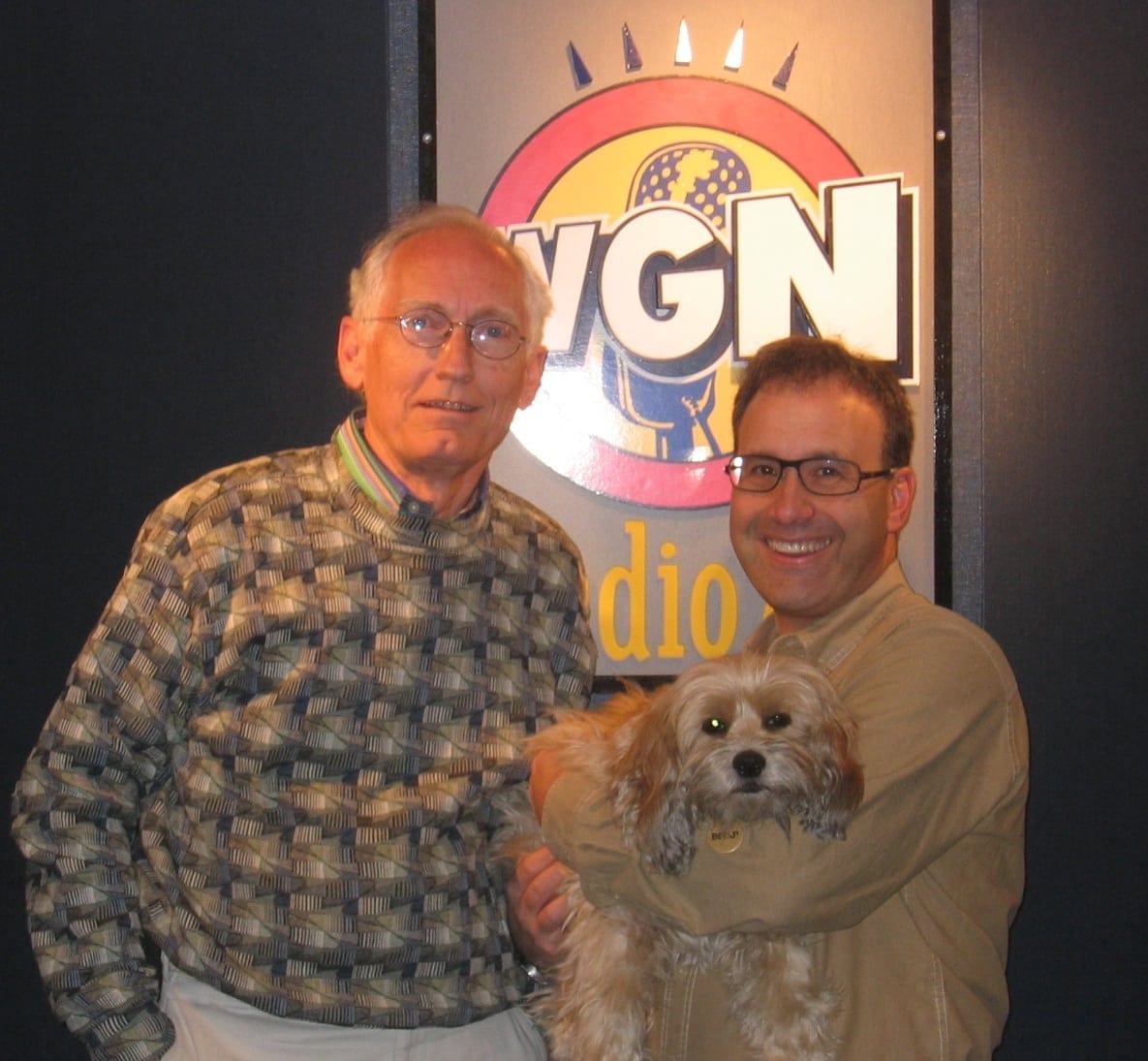 When Benji was first created in 1974, it was a tough sell. Joe Camp was a totally unknown commodity to Hollywood, and the idea of shelter dog starring in a major family film seemed “crazy.”

Turns out, Camp’s family friendly idea was just right for the time, and Hollywood’s initial response proved to be very wrong. Four more Benji movies followed, each time with a shelter dog, a mutt, which is a point Camp continues to make to this day. As it happens, I stumbled upon an interview I did with Joe on WGN Radio in 2013.

Listen here to Joe tell the story of Benji.

It’s fascinating as to how the Benji movies began. He says Benji had dialog in his movies, and he explains what he means by that.

Why was I sniffing around the internet for Joe Camp? Because on March 16, a new Benji movie premiers on Netflix.

I had Joe on-air at the time to talk about what was then his latest book, Born Wild: The Soul of a Horse.

Joe says that all horses are born wild. He explains what he means.

Joe’s passion for animal welfare is undeniable. And, his determination to meet his vision that Benji would be a shaggy mutt changed the world of pet adoption.