John Landecker and Steve Dale on Rats with Backpacks and More 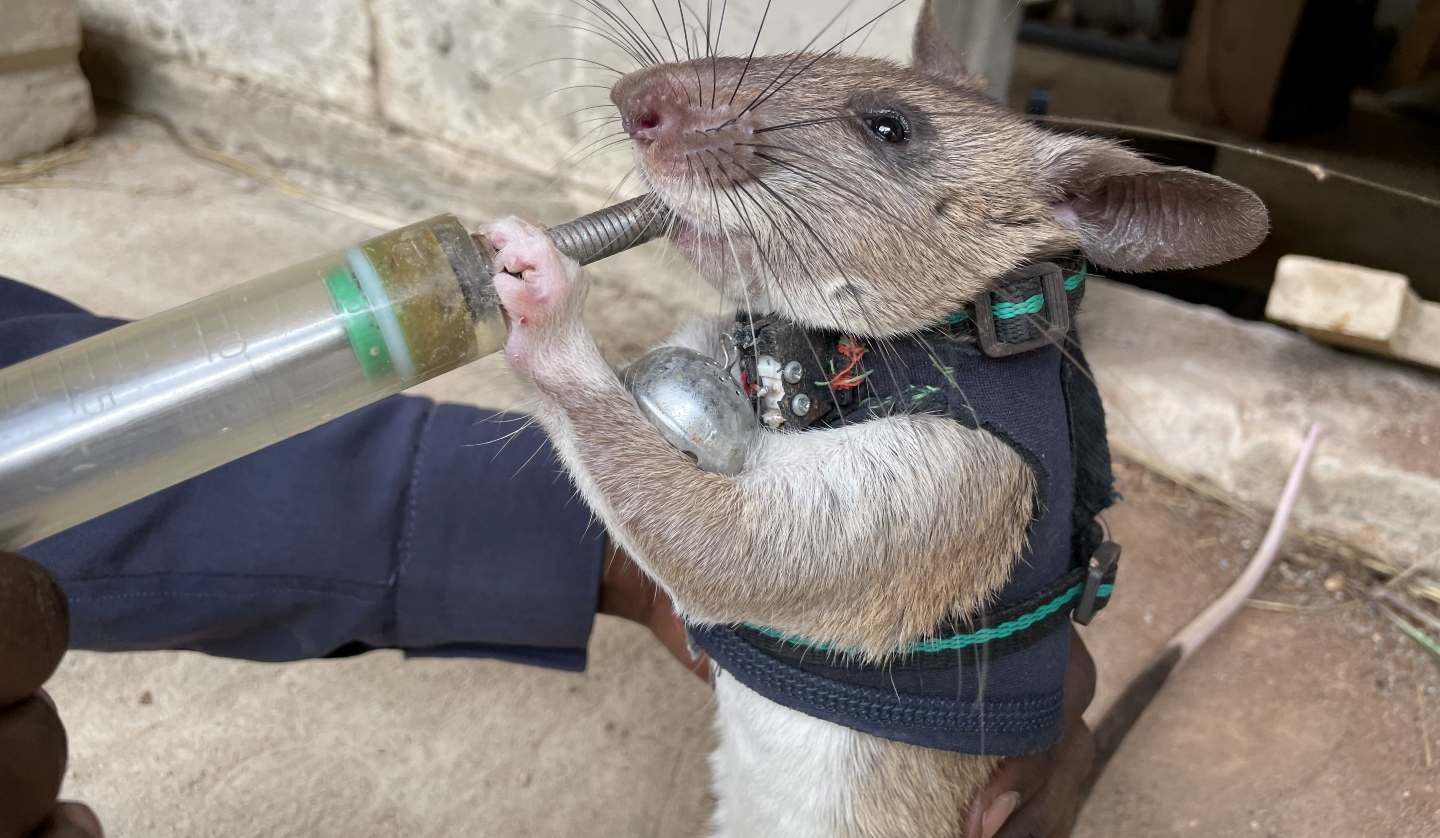 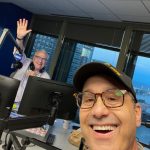 Had so much fun HERE with John Records Landecker on WGN Radio, it ought to be illegal.

Talked about domestic rats being trained to rescue people trapped after earthquakes, tornadoes or other disasters.

Scientist Dr Donna Kean from Glasgow, so far, has trained seven rats to find humans trapped under debris that rescue dogs can’t reach. The rats are trained to carry tiny backpacks with GPS and a microphone and speaker to communicate with rescuers.

Amazingly, the smart little rodents take only two weeks to get them up to speed. The specially equipped backpacks are made by a local seamstress (they’re not sold at REI). Dr. Kean’s project and rats are called “Hero Rats.”  Some rats are already trained to detect landmines. 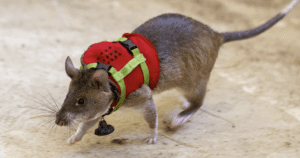 The rodents will get the chance to work in the field when they are sent to Turkey, which is prone to earthquakes, to work with a local search and rescue team. No word if they will also deliver food in those tiny backpacks. It’s gotta be a small pizza, though, a medium won’t fit.

Amazing Cats, Doobies and Doggies and Who’s Been Sleeping in my Bed 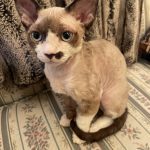 John and I also celebrate the Amazing Acrocats return to the road and I reminisce about my own piano playing cat, named Ricky.

There’s also the story of the couple who woke up one morning to find a dog in their bed, except that it wasn’t their own dog. How does that happen?

Why doobies are dangerous for dogs and also other pets, and how pets are prone to get into marijuana. Researchers say, “Cannabis legalization in North America has coincided with an increase in reports of cannabis-induced toxicosis in pets.”

And I am positively thrilled to talk about our kitten, Groucho, and his TikTok page, @Groucho_thefunnycat. Hope you can like the page.