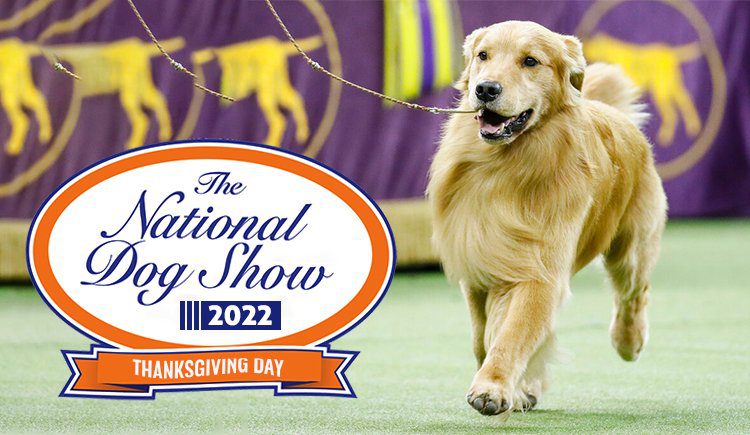 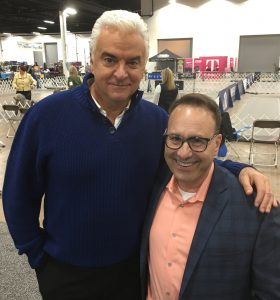 Behind the mike now for 21 years of the National Dog Show presented by Purina, I also speak with John O’Hurley. Of course, O’Hurley was J. Peterman on Seinfeld and we talked first about how this classic TV show is truly timeless. During and even after the pandemic people are binging classic TV, in part, he says “Because there’s not a lot of funny stuff on television anymore.”

He says he still loves doing the dog show, and explains why.

21 years ago, the networks were about the only choices. Today, with SO many more TV options the National Dog Show ratings have somehow actually gone up, reaching nearly 30 million. “We just love our dogs,” he says. “Whether you’re four years old to 94.”

Of course, the dog show is on Thanksgiving Day, noon (at time zones) on NBC.