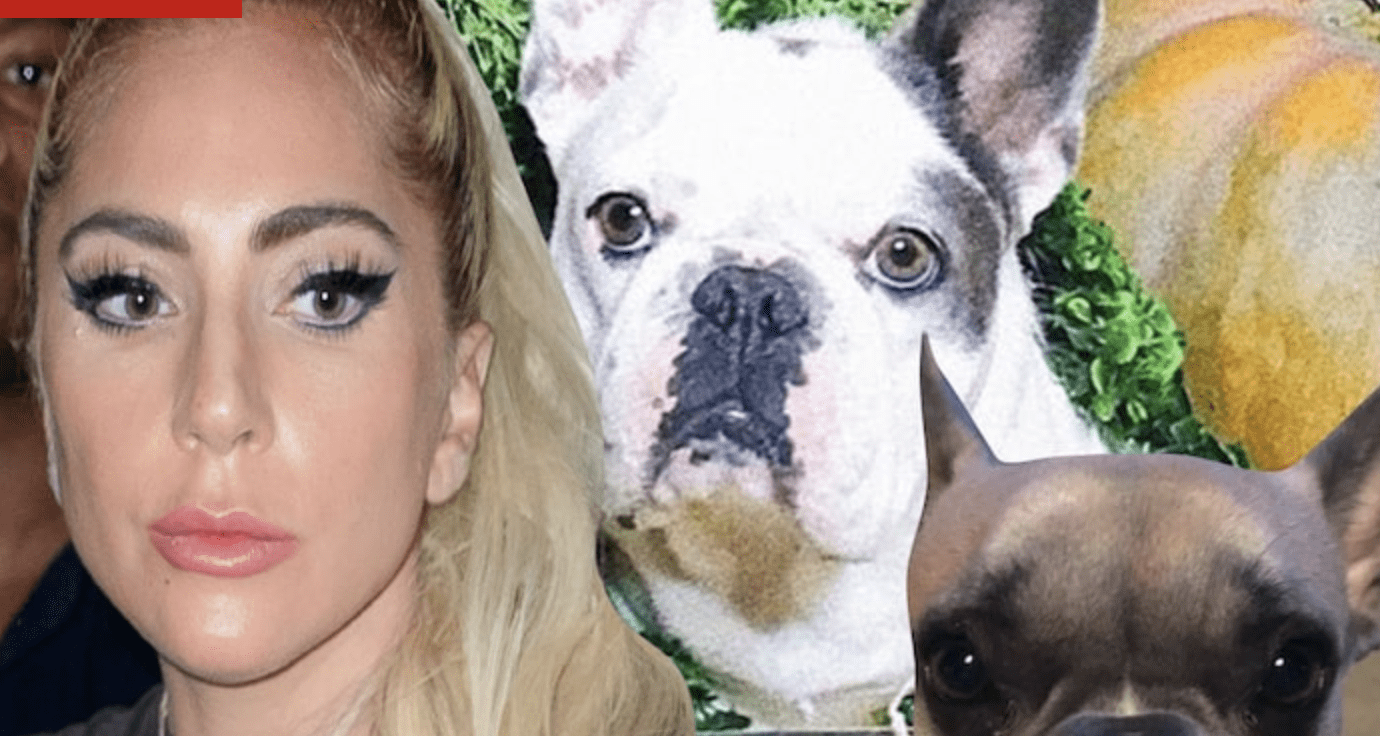 According to news sources Lady Gaga is offering $500,000 for the return of her two French bulldogs, who were stolen from her dog walker who was shot in order to get the dogs.

This story is obviously horrifying on many levels.

Of course, Lady Gaga has no idea how her dogs, Koji and Gustav, are or where they are. Anyone with real knowledge about her dog’s whereabout can email KojiandGustav@gmail.com .

There are reports that a third Bulldog was being walked but escaped and was later found safe.

According to Los Angeles police, the victim was walking the dogs when an unknown male shot him about 9:40 p.m. local time in the 1500 block of North Sierra Bonita Avenue on February 24. The dog walker was taken to Cedars-Sinai Medical Center, and is reportedly doing well, according to LA Police.

The LA police are investigating as they can. However, it’s not likely the charge for the crime will be anything akin to kidnapping, but I hope it is, not to mention shooting the innocent dog walker.

Can This Happen to You or Your Dog Walker

While it’s not likely you or your dog walker will ever be confronted, as ransom isn’t likely to be possible for anywhere near  $500,000 for most people, it’s not totally unheard of for dogs to be taken at gun point and then to be sold if the owner doesn’t offer a reward.

I was so close to buying a puppy from a guy in downtown Chicago two years ago, as he was walking around asking complete strangers to buy his dog (maybe 12 or 13 weeks old) for $250. He said he purchased the dog at a pet stop and his daughter is allergic. I’m unsure what the real story is, but am pretty sure that’s not it.

Leave a dog tied outside a store or even letting your dog run in your yard unsupervised, this is what really puts people at risk for dogs being stolen.

No matter, using innocent dogs a pawns is despicable.