Leptospirosis is Killing Dogs, Though May Not Always Be Reported 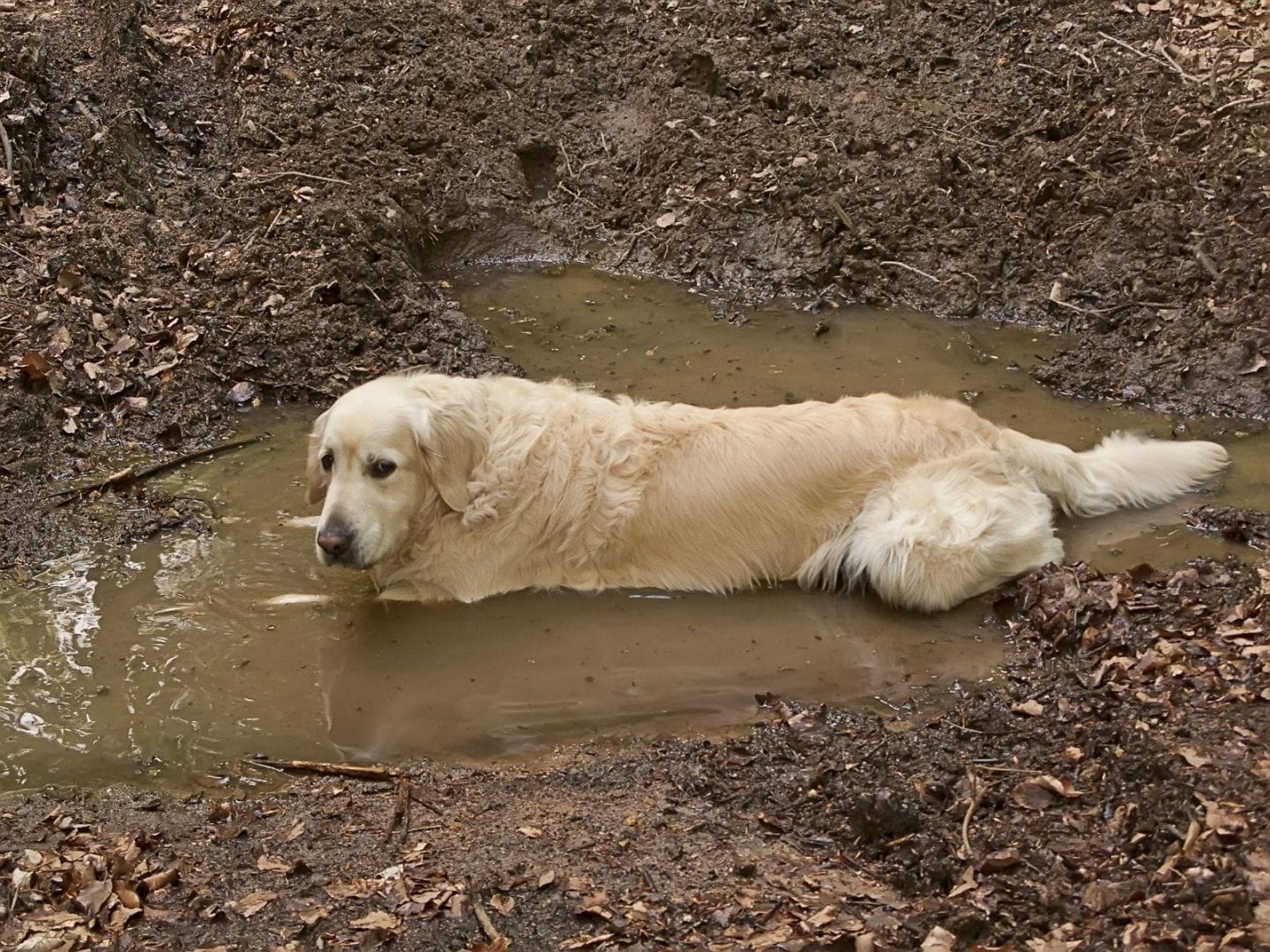 Warning signs have been posted at Garfield Park in North Tacoma, saying park officials are investigating reports that three dogs that frequented the park have died of leptospirosis, which is on the rise.

There is no CDC (Centers for Disease Control) for pets (though there should be to indicate disease, where it is and prevalence), as a result only with sporadic news reports, like this one from Tacoma, do we know for sure of deaths due to any infectious disease. In this case, it’s leptospirosis.

The TV reporter doesn’t exactly have all the facts right about leptospirosis. But here are the facts:

Lepto, a bacterial infection, can occur anywhere there is water, and unfortunately the illness is far more common in third world nations, but it’s common enough here too.  Whenever an infected animal urinates in a man-made or natural pond, stream, river, or even in a puddle – whoever drinks that water may become infected (except for dogs protected with a vaccine).

Leptospirosis is spread by dogs, people and wildlife…because of that wildlife component lepto was once likely more common in rural areas. However, as urban wildlife has become more common, combined with the equation of more city rats, leptospirosis is very much on the rise in cities.

Here’s how lepto most often happens with people. You’re in water contaminated with lepto and swallow a bit. Kids often get lepto when an infected dog has an accident, and the it’s not totally cleaned up, and then the toddler puts a hand to a mouth.

And no, you don’t always no the dog is infected. Some dogs have no symptoms but spread the illness, others do get very sick – and some even die.

You can not get leptospirosis in the way humans or dogs get the flu, it is not contagious as respiratory illness is