Leptospirosis: On the Rise in Flooded Areas and Big Cities 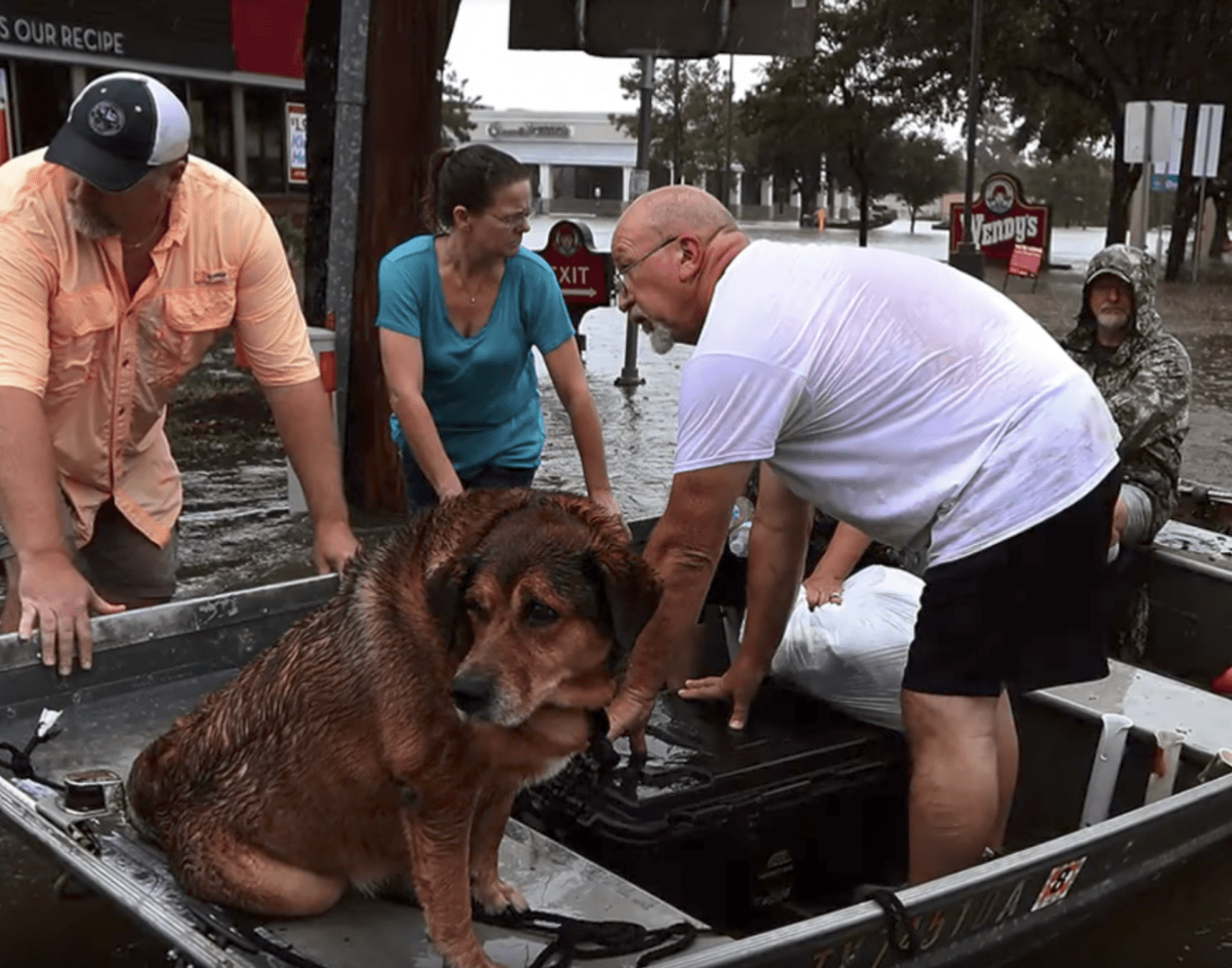 One of the lesser known and hidden dangers of hurricanes and tropical storms is a water-borne bacterial infection, called leptospirosis which can be deadly to people, dogs and other animals.

Regarding Hurricane Barry, now tropical depression Barry, it’s too early to tell – but it’s very likely incidents of leptospirosis will increase in the area soon as a byproduct of flooding. After all, that’s usually the case – even if the disease leptospirosis doesn’t make the popular press. Without question, in Puerto Rico, people died of lepto following Hurricane Maria. At least 26 deaths, according to a CNN report. However, experts agree most deaths in Puerto Rico went undiagnosed so that number might be many times that high.

Leptospirosis is a bacterial disease that loves water. No wonder, the state with the most lepto is Hawaii. An infected animal simply urinates in a water source – as large as a lake or flooded streets or small as condominium development retention pool or  a puddle. Humans and many species of mammals are susceptible to not only becoming very ill, but also spreading the disease.

Since farm animals and wildlife carry lepto, it was historically thought to be solely a problem of rural and “wild” America. It turns out to be prevalent, and likely increasing, in big cities too!

Here’s why people are so susceptible as a result of flooding brought on by hurricanes and tropical storms. Streets and other areas flood. An infected animal, from a cow to a raccoon to a dog urinates in it. Now, people trudge through the waters and at some point put their hand to their mouth or the bacteria enters through a cut or abrasion. Infection occurs that easily in people or dogs.

According to the Centers of Disease Control, while some people may be infected but still be asymptomatic, others can suffer kidney and/or liver damage, respiratory distress or even death. The same is pretty much true in dogs. Some dogs are asymptomatic but may be carriers. Other dogs can get very ill, even die of lepto.

Leptospirosis is a Global Concern

According to the World Health Organization leptospirosis, while comparatively rare in the U.S., is one of the most significant zoonotic diseases on the planet. According to a 2015 study annually, there are 1.03 million human cases and 58,900 human deaths as a result of leptospirosis. Lepto is a far more significant issue where sewage is poor, when there is frequent flooding and/or people bathe with wildlife and/or livestock. Outbreaks in parts of Asia and Africa are not uncommon.

Zoonotic refers to disease that can be spread from animals to people. And don’t fool yourself, lepto does happen in the U.S., even without extraordinary flooding brought on by tropical storms, hurricanes or other weather-related events.

How Lepto is Spread

For example, say a dog who is not protected by a vaccine has an accident indoors, perhaps the dog with Cushing’s disease or diabetes, or is a puppy – but for whatever the reasons urinates inside the house Now, a toddler craws over the urine, or even an adult who cleans up puts his or her hand to mouth before thoroughly washing and that child or adult can become ill.

Of course, dogs are hardly the only vector for lepto. Say a person swims or wades into water where an infected muskrat has been swimming, for example, swallow a little water or if you have a cut or abrasion, infection could result.

Recent studies confirm that city rats are spreading leptospirosis, and also as sprawling suburbia intersects increasingly where wildlife lives, lepto is on the rise. Whether it’s a raccoon or city rat can piddling in a puddle, and the family dog steps into the puddle and licks the paw, unless protected with the vaccine, that dog is now susceptible to leptospirosis. And that means that instantly other dogs in the community are susceptible, and so potentially is your family.