Little House Star with a Star Cat; Eradicating Allergies to Cats; Domestic Violence and Animal Abuse On the Rise 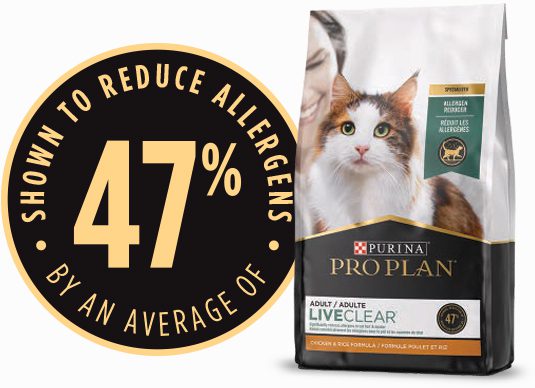 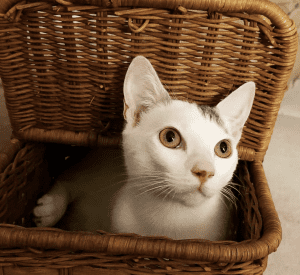 Alison Arngrim, who way back, was Nellie Oleson on Little House on the Prairie was voted TV’s number one B****, which is something she takes pride in. She also takes pride in her cats which she explains HERE on my WGN Radio, Steve Dale’s Pet World show.

She has a black cat, named Morticia. And a celebrity Instagram cat, named Roswell (who Arngrim says acts like she is like an alien from outer space). And on Facebook, Roswell also has her own page. We all love dogs, but cats “act like I really don’t need you, but decided to hang out with you because I like you,” she says.

You can find Alison on Facebook, where does readings all the time. Check out Alison’s newsletter, Bonnetheads.com. 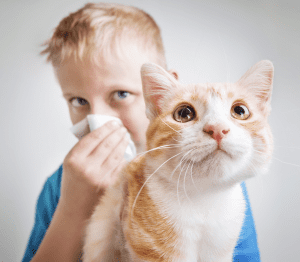 Unfortunately, the best thing to happen for cats – to save cat lives, was rolled out as the pandemic began. So too many people are unaware of  Purina Pro Plan LiveClear

Listen HERE as Dr. Kurt Venator, chief medical officer at Purina talks about what I believe is the greatest game-changer for cats EVER! Dr. Venator explains just how common allergies to cats are. And how a cat food, called Purina ProPlan Live Clear, manages to neutralize a protein causing those allergies, reducing the allergens by an average of 47 percent starting in the third week of daily feeding.

In the end, all this means, fewer cats given up to shelters “because I am allergic” and more cats adopted. Also, for people who live with cats and suffer allergies – why continue with all that sneezing and wheezing if you don’t need to?

Significantly reducing the protein causing cat allergies is technology that will save cat lives. This is wonderfully amazing!

Domestic Violence and Animal Abuse, Up or Down in the Pandemic?

Phil Arkow, co-founder and coordinator of the National Link Coalition – explains that there is a link (proven repeatedly many years ago) between animal abuse and domestic violence. The big question is domestic violence on the rise now as a result of the pandemic? Is animal cruelty also on the rise? If the latter is truly on the rise, then domestic is too. And Arkow discusses HERE.

Arkow says sadly all forms of family violence are up – and explains what is known regarding the association between the pandemic and the violence inside families.  Some are calling this an “epidemic inside a pandemic.”

We also discuss the Purple Leash Project, an effort to allow pets in domestic violence shelters. And Arkow explains why the notion of keeping the entire family together is so important.