Living with a Smoker May Also Shorten Your Pets’ Lifespans 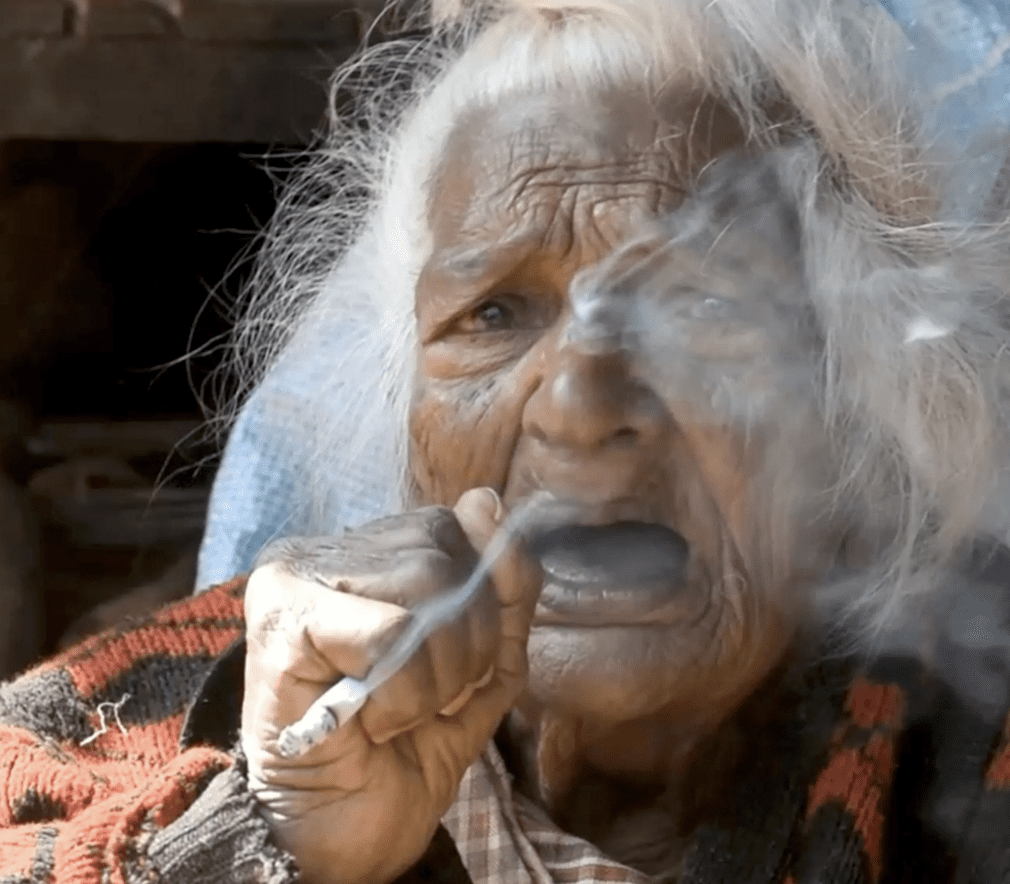 New research confirms that dogs living in smoking homes are more likely to suffer from DNA damage and show signs of premature aging than those living in non-smoking homes. Previous studies have demonstrated that pets are as susceptible or even more susceptible to second-hand smoke compared to humans, particularly cats, pet birds and small mammals as well as fish, as their water maybe even be tainted by nicotine.

This newest study notes that it’s not only the smoke itself but the carpet which dogs sometimes often have their noses glued to. Cats and dogs walk on the carpets – which has trapped nicotine and other particles – and then proceed to groom themselves.

To understand how environmental tobacco effects on dogs, Natalie Hutchinson, a veterinary researcher at the University of Glasgow, recruited 42 dogs and their owners, approximately half of whom lived in smoking homes and half in non-smoking homes. Each of the dog owners completed a survey about their smoking habits, frequency, and whether they smoked indoors or stepped outside. Then researchers collected blood, hair samples, and cheek swabs from the dogs during a health checkup. They also offered free-of-charge neutering, and collected spare tissues for genetic analysis.

A year later, Hutchinson followed up with 25 of the pet owners and conducted some more tests. She discovered that certain biological markers, such as the presence of nicotine in dogs’ hair, were much higher in dogs exposed to smoke at home and were related to the amount of smoking going on. The fact researchers found significant increases in various biomarkers over just a year’s worth of data is the most concerning factor. She suspects that dog life spans may literally suffer in smoking homes as dogs from smoking homes were already showing signs of DNA damage that could lead to shorter lives,  Researchers also significantly noted that dog telomeres, which cap and protect the ends of chromosomes, were much shorter compared to dogs from non-smoking homes. Telomeres not only protect DNA from oxidative stress, once they reach a critically short length, cells stop dividing and may even die.

On WGN radio, Carol Southard, nurse and smoking cessation and tobacco treatment expert at Swedish Hospital and elsewhere in the Chicago area, explains the real dangers of secondhand smoke to any pet.