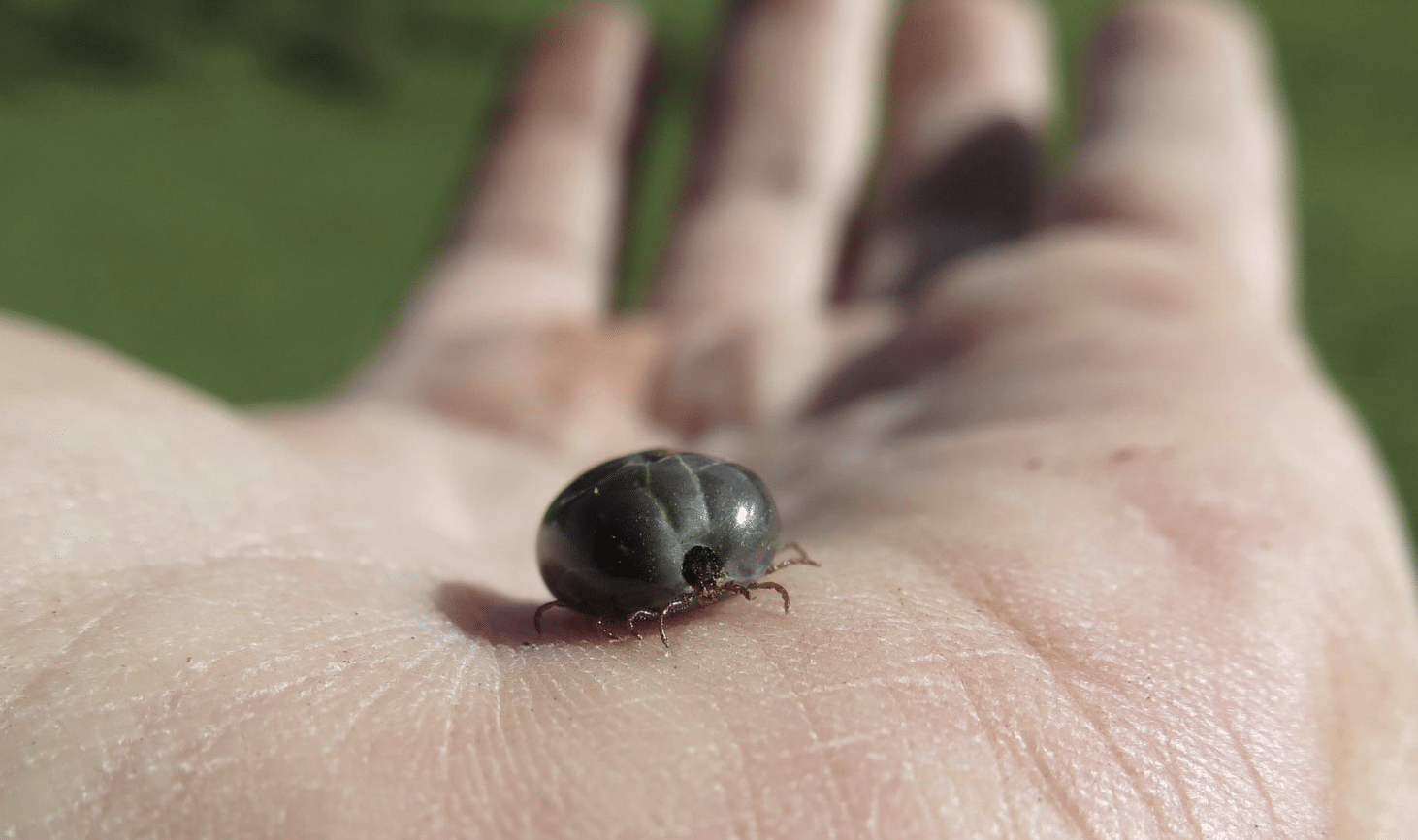 If the tick inundation isn’t bad enough, the self-cloning East Asian tick is now multiplying in the U.S., and does transmit disease to people in it’s native Asian countries, as well as Australia and New Zealand

The Lyme Disease Association reports that according to the National Veterinary Services Laboratory in Ames, Iowa, the Haemaphysalis longicornis tick (otherwise known as the East Asian or Longhorned tick) was found in Virginia, appearing on an orphaned calf on a beef farm in Albemarle County, and also found in six other states, Arkansas, New Jersey, New York, North Carolina, Pennsylvania and West Virginia. The tick’s range does appear to be spreading.

H. longicornis was initially confirmed in Hunterdon County, NJ, on November 9, 2017 on a sheep farm, and a mystery still surrounds its appearance. Despite hope that it wouldn’t not survive the winter, the species apparently has weathered the cold fine. And if the species heads south, concerns are that it will proliferate faster.

Longhorned ticks do not need a male to reproduce. Well fed female ticks can reproduce without males making it much easier for larger populations of ticks that can overwhelm areas with huge numbers. The female tick will clone itself and lay up to 2000 eggs. This process is faster than traditional mating. Traditional North American ticks can take up to two years for the entire reproduction cycle where the Longhorned tick will take only six months.

Known in Australia as bush ticks and in New Zealand as cattle ticks, long-horned ticks can suck so much blood from a young animal that it dies. The ticks bloat up like fat raisins until their tiny legs are barely able to support them.

There are many reasons why this foreign tick is a concern to the United States. The Longhorned tick can transmit tick borne diseases such as SFTS (severe fever with thrombocytopenia syndrome). This infectious disease can cause a low platelet count and multiple organ failure and death in people. While SFTS has been an issue in countries like China, there have been no reported cases of SFTS in the U.S. The ticks also have the potential to carry Lyme disease, Anaplasma, Ehrlichia and Borrelia – and all of these potentially to dogs.

Also, a reminder that a recent CDC report showed that vector-borne diseases — those transmitted by ticks, mosquitoes, and fleas — tripled to roughly 650,000 cases between 2004 and 2016. The vast majority, 75 percent, were caused by ticks

The Global Lyme Alliance, Companion Animal Parasite Council and others, including the CDC, acknowledge that dogs are sentinel for tick disease in people.