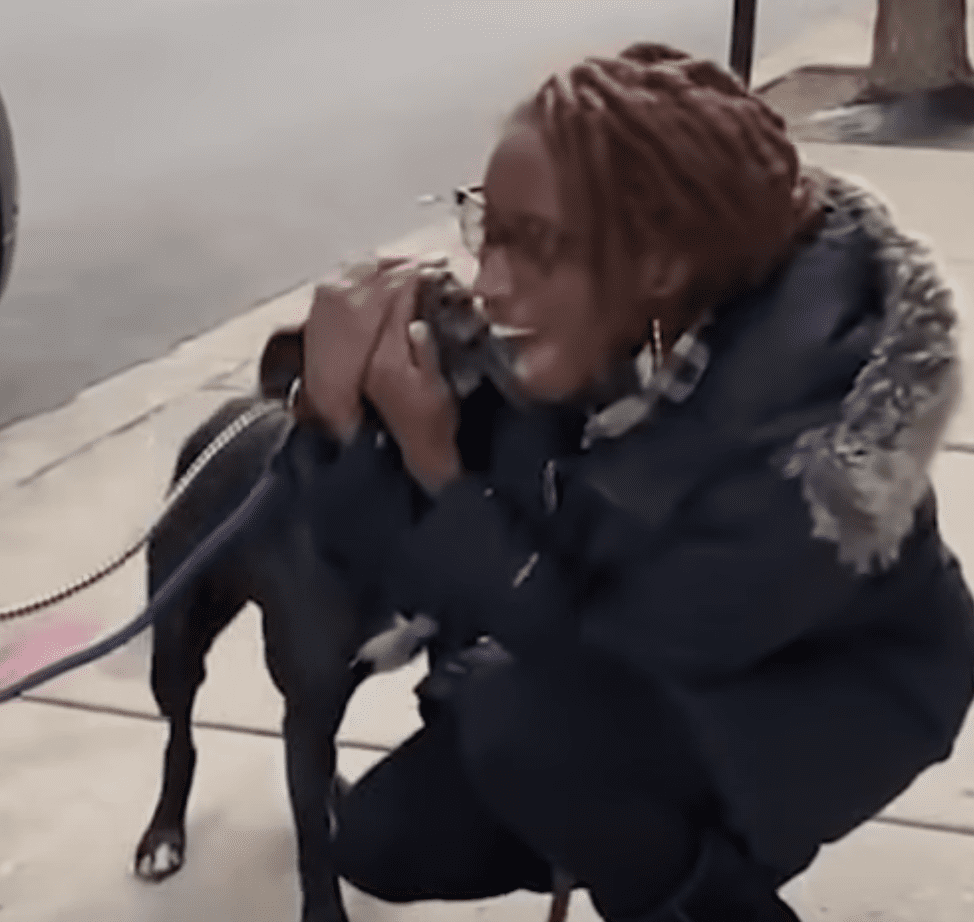 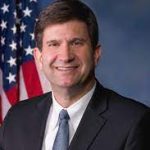 More than a week after bolting from a dog sitter and disappearing, U.S. Rep. Brad Schneider’s Labrador Retriever, JoJo, was found; she’s back safe at home.

“We are overjoyed to have JoJo safely home,” said Schneider, a Democrat who represents Illinois’ 10th District.

According to Schneider, the easily frightened JoJo got spooked by something and took off the morning of April 16.

Schneider quickly posted photos and video of JoJo in social media and notified local police. Neighbor’s joined in the search, and lost dog fliers were distributed and posted throughout the neighborhood.

Also, based on sightings, the search focused on a Bannockburn, IL stormwater reservoir managed by the Lake County Forest Preserve District. With help from forest district police Officer Sam Diaz, JoJo was found at the reservoir

Dr. Rob Dann, Schneider’s brother-in-law, retired Chicago veterinarian, made a house call to examine JoJo. Aside from some ticks that needed to be removed and a small scratch, she was “remarkably healthy,” Schneider said. No word on whether or not the dog previously received protection against tick disease.

In November, Gracie was returned to her “mom” after being lost of nearly a year. After a visitor left the door open, Gracie darted and wasn’t seen again. Gracies was too fearful to get near people and avoided other dogs.

“She was in obvious fear of potential harm [and] I just couldn’t turn my back on her,” Ellison said.

With the help of Katie Campbell, who rescues stray dogs in her spare time, they captured the dog and scanned for a microchip and that is how the owners were identified:

Story as Crazy as a Fox 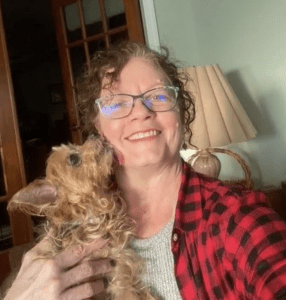 Can you imagine a lost or in this instance stolen dog returned 13 years later? Dr. Karen Fox’s then teenage son watched in horror as a man in a pick up truck stole the family Yorkshire Terrier, named Connor.

The little dog’s favorite pastime was to jump on to a big chair where Fox’s husband Timothy would sit and stroke his beloved pooch for hours at a time. Timothy has since died.

On March 4, Dr. Fox got a voicemail message from the company that owned the microchip she’d put in her  pup all those years earlier. She got another call from one from a Metro Nashville Animal Control officer saying they had Connor.

Connor walked slowly onto Fox’s lap and licked her face. All Fox could do it weep.

Connor’s overall health is okay, although he’s suffering from various maladies which are common in older dogs, and is now being treated – after all Dr. Fox is a veterinarian.

(April 28, 10:35 am CT will be on the air with King John Williams on WGN radio, 720am locally, talking about these stories and lost dogs)