Lyme Disease and Other Tick Diseases Continue to Spread 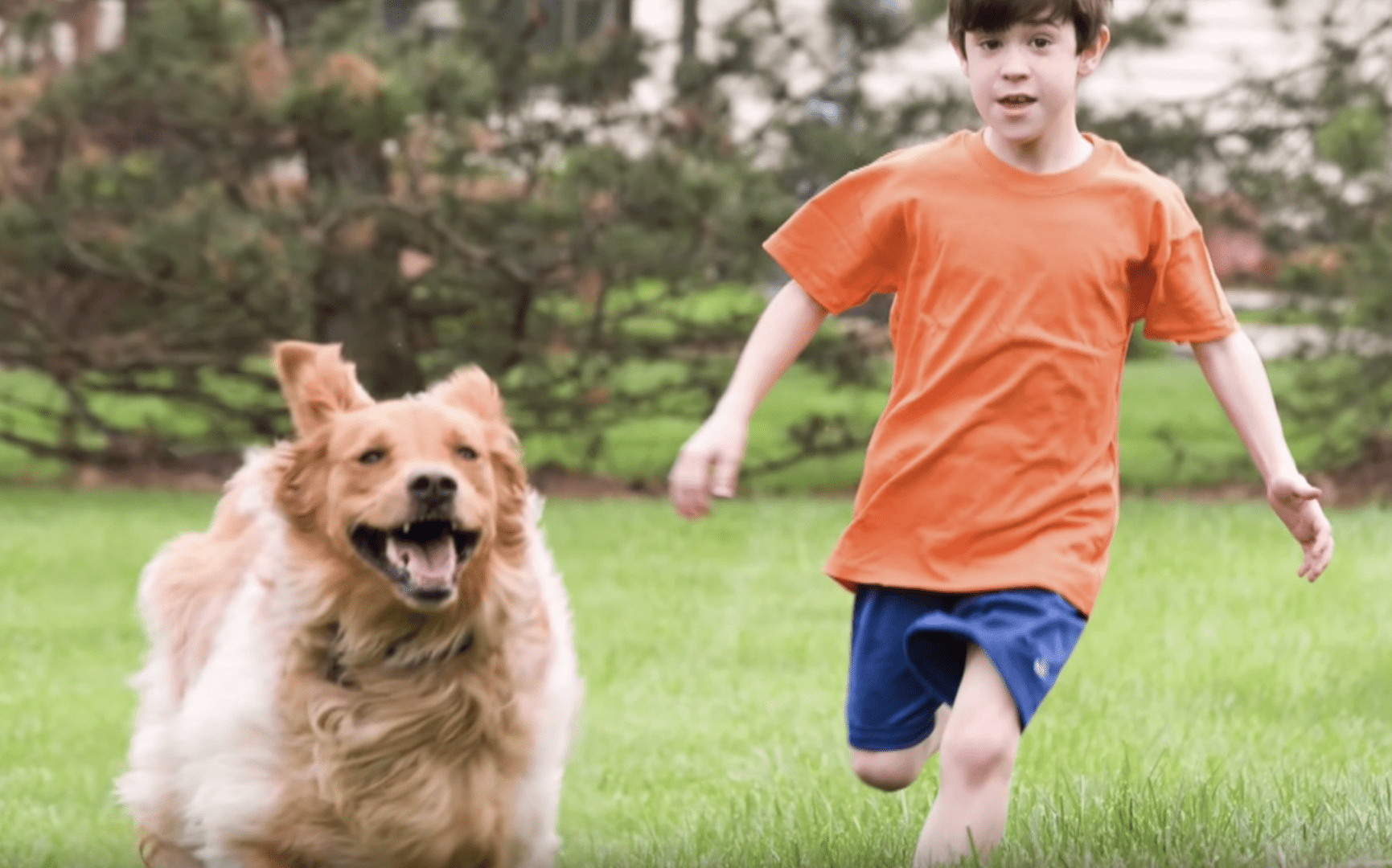 In the early 1970s people in and around Lyme, CT were suffering from puzzling and debilitating health issues. Eventually, their illnesses were connected to a tick disease, now called Lyme.

Historically, Lyme disease centered around the New England area, and was primarily only a problem in rural places.

Black legged tick is most responsible for Lyme

However, that’s changed dramatically, most especially in the past five to 10 years. The spread of several tick diseases in the U.S., particularly Lyme, has been pervasive. One example is Lyme disease being diagnosed in Arizona, and in central California and various other parts of the country that had no previous known exposure. This includes urban areas, like Chicago, Pittsburgh and New York City to name only a few. 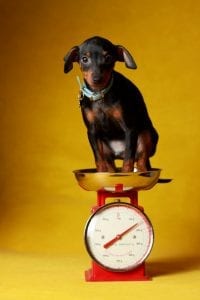 Dog are a good measure of tick disease

Want to know if Lyme or other tick diseases are occurring where you live, ask a veterinarian. Dogs are a sentinel for most tick diseases, including Lyme. Even the CDC (once curiously resistant about this notion) says that dogs are essentially canaries in the coal mine.

A simple blood test, the  Snap 4DX Plus screening test, can determine if dogs in a specific area are being exposed to Lyme and various other tick diseases, often before human physicians realize.

The Companion Animal Parasite Council does an excellent job of tracking information and where various tick diseases, including Lyme, are located.

The good news is that there’s no way for a human to get Lyme directly from a dog. But if veterinarians are finding Lyme (and other tick diseases) where you live, that means it’s out there – so be careful. 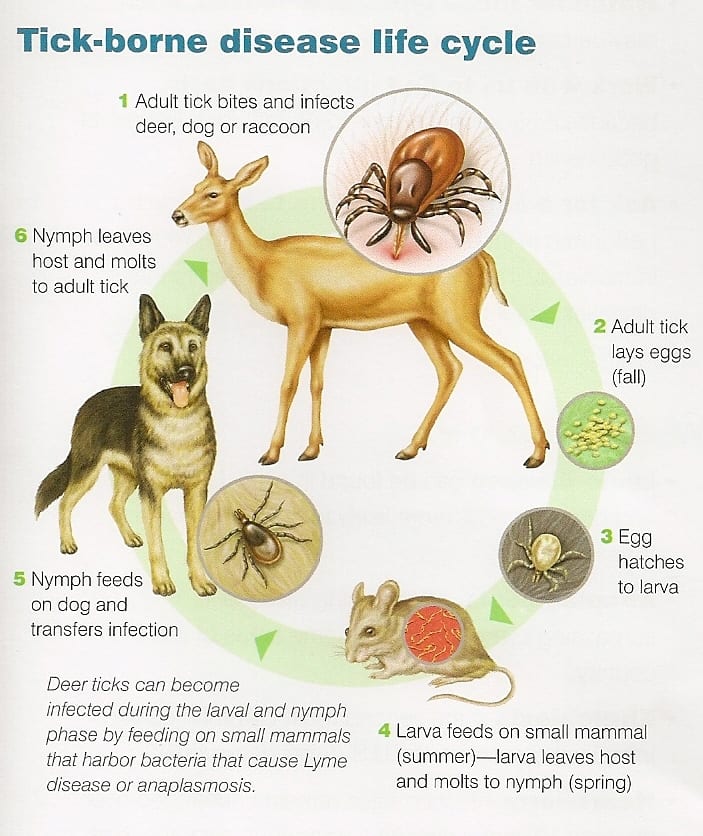 Interestingly, you can do more to protect your dog than you can yourself or your children. Using a veterinary approved tick preventative is key. Don’t just randomly pick and choose a product from a pet store, big box store or online. For example, not all tick products kill the same species. And different tick species live in different places around the country. Also, the efficacy or effectiveness of some over-the-counter product is not proven, so essentially you receive little or partial protection and you end up wasting your money.

In 2012, Lyme disease was included as one of the top ten notifiable diseases by the Centers for Disease Control and Prevention (CDC). Today Lyme disease is one of the fastest-growing vector-borne infections in the United States. The CDC estimates that there are over 329,000 new cases of Lyme disease each year in the US. However, Lyme (and other tick diseases) continues to be under-diagnosed, so that number is likely significantly higher.

While New England remains the epicenter for Lyme, the illness has spread significantly south and also into the upper Midwest, especially Minnesota, Wisconsin and the upper peninsula of Michigan – all now hot spots for Lyme.

In dogs, Lyme can be surprisingly hard to detect based on obvious symptoms. The dogs may be lame (different legs affected different days), may act tired or depressed, run a slight fever and not feel like eating. These symptoms often come and go. Essentially, it’s likely feeling like you have the flu – but would you want to frequently feel that way for the rest of your life? And often signs can worsen over time. In rare cases of Lyme in dogs, kidney damage can escalate to Lyme nephritis, which is usually fatal.

Your best bet: Talk to your veterinarian about prevention, and the best product to protect your dog.