Lyme Disease Symptoms in People and in Dogs 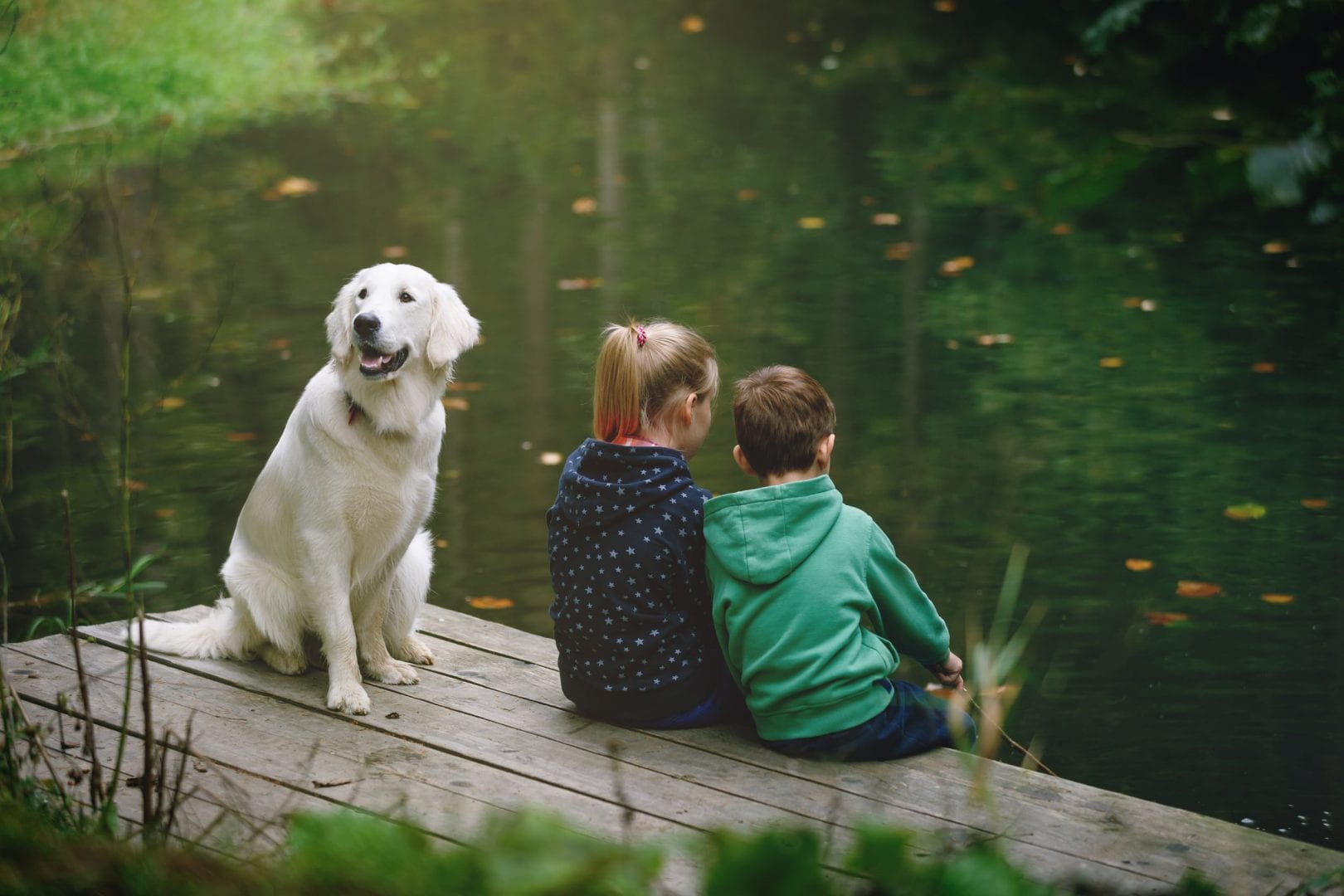 The symptoms of Lyme disease in people vary and may appear in stages. Please note the following is not meant to be an exhaustive list of symptoms. Also, it’s important to understand that ticks enjoy sharing and might infect a person with Lyme and also anaplasmosis and/or still another of many tick diseases. Each tick disease may have it’s own list of symptoms. What’s more so much about the affects of tick disease remain a mystery, and sometimes a controversial mystery.

A small, red bump often appears at the site of a tick bite or tick removal, and then it typically resolves over a few days. This is normal after a tick bite and does not indicate Lyme disease, or any tick disease(s).

However, these signs and symptoms may occur within a month after infection:

If untreated, new signs and symptoms of Lyme infection might appear in the following weeks to months. These include:

Signs and symptoms caused by the bacterium Borrelia mayonii may also include:

Several weeks or longer after infection, some people develop:

When to see a doctor….If you’ve been bitten by a tick and have symptoms

Only a minority of black-legged tick (deer tick) bites leads to Lyme disease. The longer the tick remains attached to your skin, the greater your risk of getting the disease, or a cocktail of various Lyme diseases. Lyme infection is unlikely if the tick is attached for less than 36 to 48 hours, and far less likely if removed within six hours.

If you think you’ve been bitten and have signs and symptoms of Lyme disease — particularly if you live in an area where Lyme disease is prevalent — contact your doctor. Treatment for Lyme disease is more effective if begun early.

The great imposter – Lyme is often not diagnosed, because symptoms are so general and may easily be mistaken for any number of other medical problems.

See your doctor even if symptoms disappear

It’s important to consult your doctor even if signs and symptoms disappear — the absence of symptoms doesn’t mean the disease is gone. Left untreated, Lyme disease can spread to other parts of your body from several months to years after infection, causing arthritis and/or nervous system problems an/or long-term illnesses noted above. 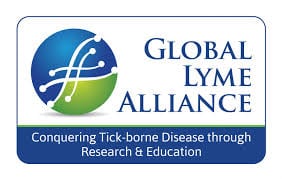 University of Illinois College of Medicine and Healthline.com:  http://www.healthline.com/health/lyme-disease-symptoms#Overview1

The signs and symptoms of Lyme disease in pets also varies, and some and while some are identical to those in people, others are not. Please note the following is not meant to be an exhaustive list of symptoms. Also, it’s important to understand that ticks enjoy sharing and might infect dogs with Lyme and also anaplasmosis and/or still other tick diseases. There’s still much for veterinary (and human) medicine to learn regarding tick disease.

In dogs, Lyme symptoms may be difficult to discern, sometimes mistaken for other issues (the dog is lame because she is an elderly dog, for example).  Also, symptoms often wax and wane, and may not be severe – and barely noticed by even family members. If they’re feeling just a ‘wee bit off,’ dogs have no way to tell us. However, no one wants their dog to feel “off” on a regular basis. 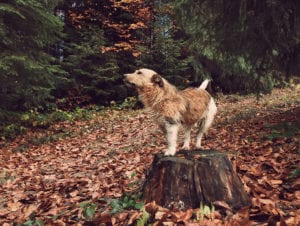