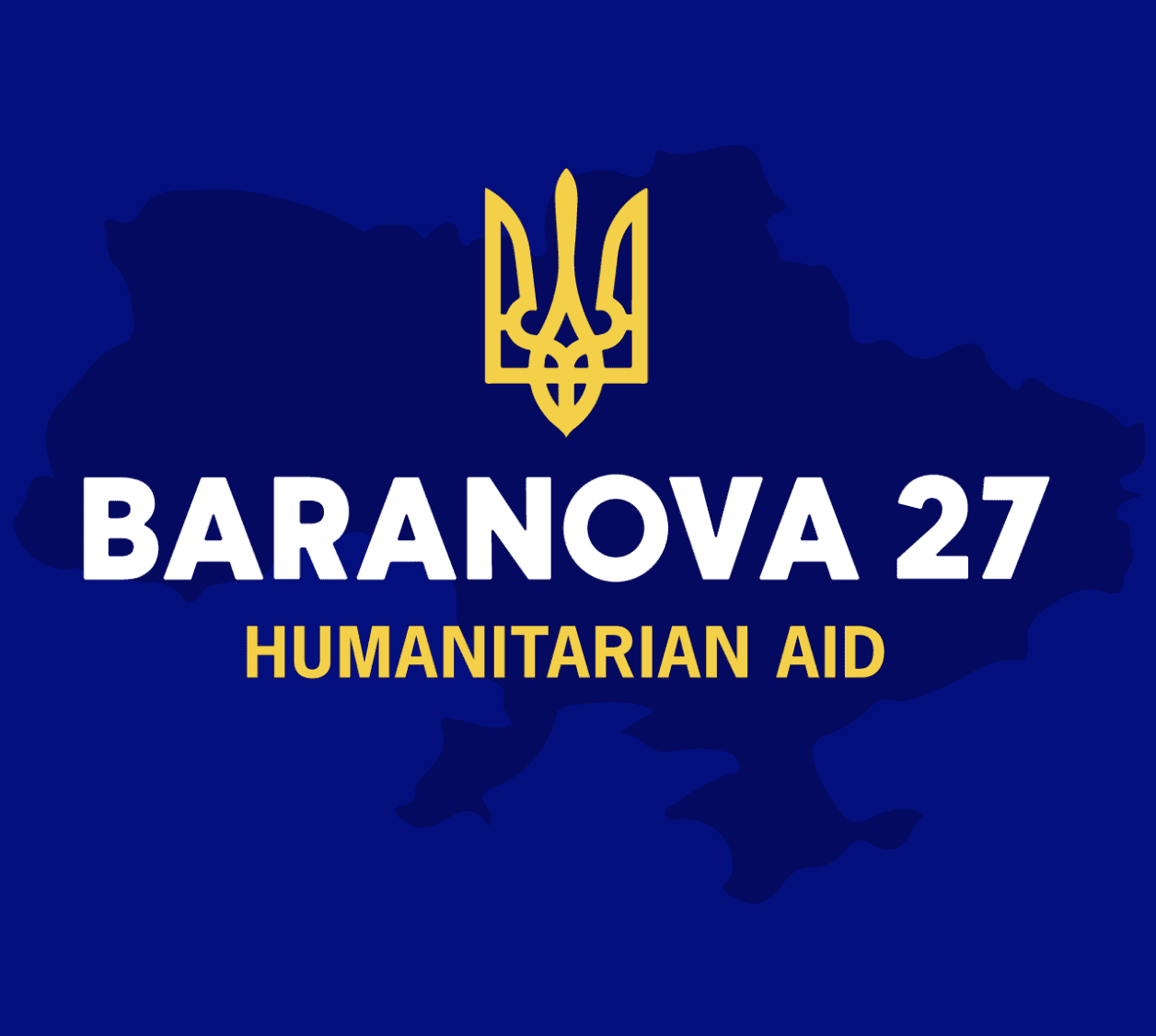 On Steve Dale’s Other World, WGN Radio listen and HEAR Maksim Chmerkovskiy of Dancing with the Stars recalling his harrowing experience in Ukraine as the Russian invasion began while he was there to judge a Ukrainian version of Dancing with the Stars. Overnight, the male stars of that show were now fighting a war, and Maks was seeking a way out of Kyiv. But that was easier said than done, which he details and talks about the “crazy journey” with bombing everywhere.

While he was born in the U.S., Chmerkovskiy is of Ukrainian heritage.

I ask Chmerkovskiy if he is suffering from some survivor guilt. He’s safe at home, friends on the front lines half way around the world.

To make a difference, Chmerkovskiy explains the non-profit, Baranova-27 – which he helped to create – and what this organization is doing to benefit citizens in Ukraine. So far, 230,000 pounds of humanitarian aid. And supporting orphans as well. One hundred percent of all the money raised goes to help.  Also, follow Baranova 27 on Instagram. Please consider helping by giving whatever you might want to.