Mandated Spay/Neuter: Will We See More Of It? 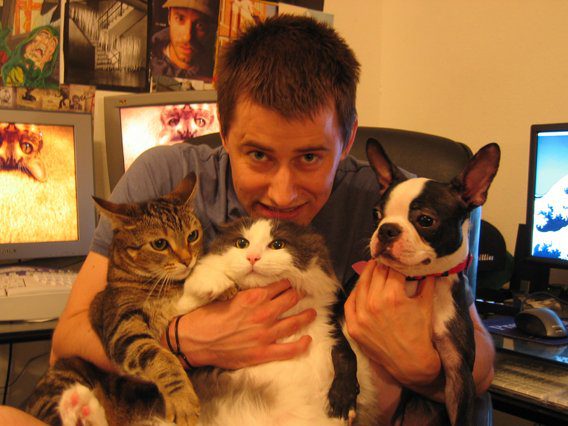 Shreveport LA is following Caddo Parish’s lead to require mandated sterilization of all pet dogs and cats, at least until June 30, 2024.

Dogs must be sterilized by their first birthday and cats by six months (some may argue for cats that can be a bit too little too late).

I believe for various reasons – including health and behavior – it is certainly beneficial to spay and neuter.

I also realize that dogs and cats are heavily overpopulated in Shreveport with 4,000 to 5,000 animals in Caddo Parish Animal Services’ custody annually, according to the city’s legislation. About 20 to 30 percent of those animals are euthanized or die while in Caddo Parish Animal Services’ custody. According to the U.S. Census Bureau just over 243,000 people reside in the parish. That’s a lot of animals euthanized given the population. And that is indeed nothing short of tragic.

Generally, I don’t like mandated pediatric spay/neuter, as such laws are mostly unenforceable (particularly with cats, as authorities don’t have the right to knock on doors and turn cats upside down).

I generally also don’t believe that government belongs in veterinary exam rooms, so when mandated pediatric spay neuter (required by six months) has been suggested – and failed in major metropolitan areas – I was supportive of that opposition. However, waiting a year for dogs allows for what some contemporary studies may suggest for some large dog breed dogs. Also, many major cities were then on their way to so-called “no kill” status at the time and I didn’t believe the laws were necessarily. And I was right as cities like Chicago, IL – while not perfect – have about hit that “no-kill” bar.

In Caddo Parish and Shreveport, they are nowhere near any “no kill bar” so perhaps the mandated sterilization will curb population as well as the PR in the community as the ordinance passes will educate locals.