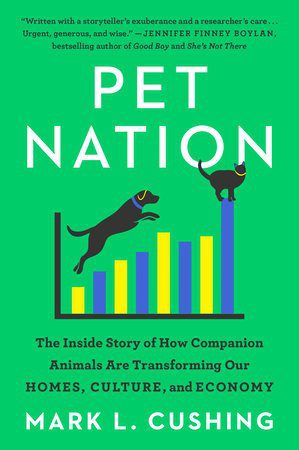 Should there be bans on pet store sales of dogs and cats? I’ve been a vocal supporter of such bans for years, but  Mark Cushing, author Pet Nation: The Inside Story of How Companion Animals are Transforming Our HOMES, CULTURE and ECONOMY disagrees. 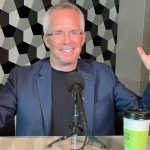 Mark admits that puppy mills supply dogs and sometimes cats to pet stores and that no responsible breeder ever sells to a pet store. And I agree large commercial facilities, which aren’t puppy mills, also supply pet stores. While pups raised in these large facilities may be raised in humane conditions, so little is known about how they are raised. For example how are they socialized? Pet stores offer no transparency and often mislead the public about where they get their dogs or cats from. 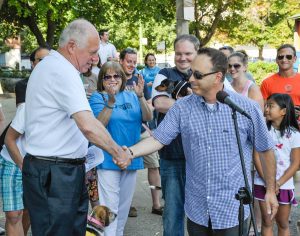 Illinois is arguably the most humane state, under my work with former Gov. Pat Quinn (I made frequent appearances with Gov. Quinn), and now under Gov. J.B. Pritzker

Some may be surprised that I agree with Mark that we’re spaying/neutering ourselves into a shortage of dogs, unless you want a dog that looks like a pitbull (and there’s nothing wrong with that) or a Chihuahua. At this point cities like Boston or Chicago are able to import dogs from other states like Alabama or Arkansas. But that supply will diminish at some point.

Having said that, right now, many shelters are experiencing a surge as a result of housing issues, and we talk about this.

Meanwhile, hobby breeders of purebred dogs, for a variety of reasons, are also increasingly harder to find. We agree about concerns regarding importing dogs from overseas. Cushing offers his solution to this problem of sourcing dogs.

I also agree that basic economic rules may hamper some from getting a pet in the first place. If indeed there is a shortage or a perceived shortage – as we’ve now begun to see with the “doodle dogs” and some purebred dogs – prices rise. It’s just a matter of supply/demand. We agree the last thing we want to see is access to purchase companion animals moving beyond easy affordability.

I don’t always agree with Cushing but there is no doubt that he is well-informed. Here’s what needs to happen: All sides of issues regarding sourcing need to get together in one place at one time. To my knowledge the last time this occurred, only one side – with mostly old white-haired guys – met to “make decisions” which turned out to be totally irrelevant and not known let alone adhered to.