Marvin Gaye Music To Help Monkeys Get It On 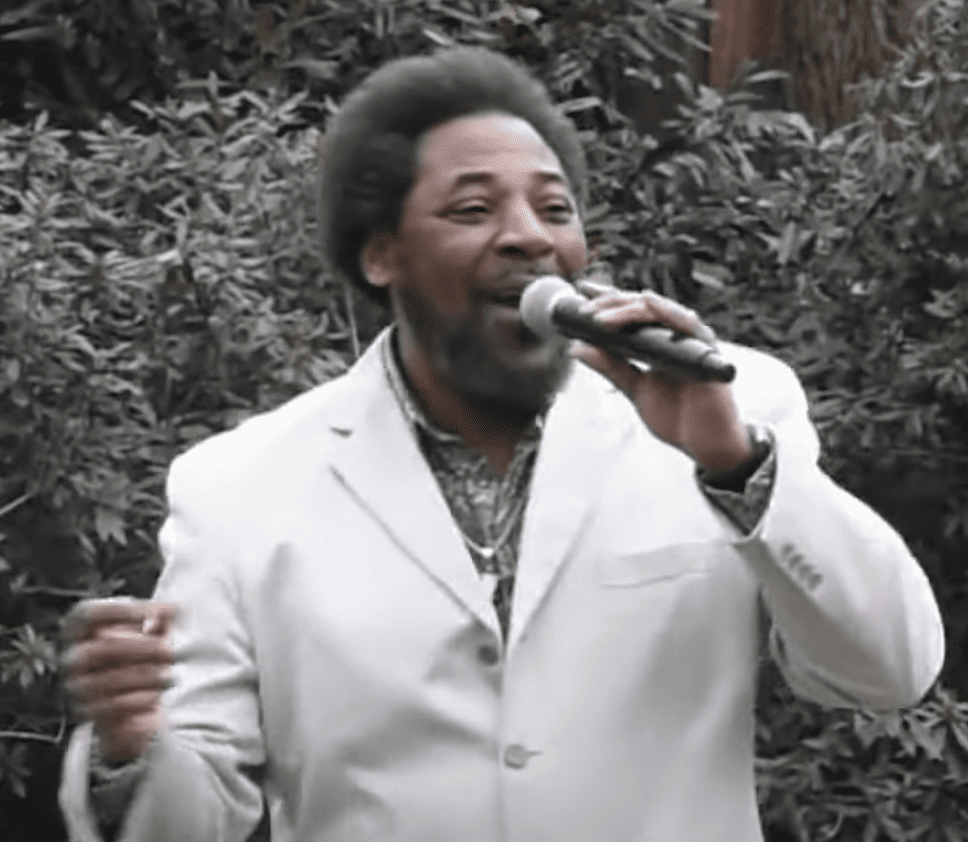 What do you do when the monkeys refuse to monkey around?  Endangered Barbary Macaques have been refusing to get it on at the Trentham Monkey Forest in Staffordshire, England. So how do you encourage a more amorous attitude? Officials said, “Marvin Gaye.”

A Marvin Gaye impressionist was hired to serenade the monkeys,

No question there was increased grooming activity, and some amorous moves.

Matt Lovatt, the park’s director says that hopes the publicity from the stunt is going to help the park highlight the struggles of the beleaguered macaque species.

It turns out that there are only two native primate species in Europe, one are humans and the second are these monkeys.

The Barbary Macaque population lives in Gibraltar as well as in Northern Africa.  Overall their numbers are on the decline, though the European population appears to be holding its own. The species was introduced into Gibraltar, probably by the Romans or the Moors, according to legend,

This monkey species has no tail and is sometimes referred to as the Barbary Apes, but they are not apes; they are monkeys.

If Marvin Gaye doesn’t do the trick, perhaps a Frank Sinatra sound-a-like or maybe hiring the real Johnny Mathis will encourage love.