Maryland Bans Sales of Dogs and Cats at Pet Stores 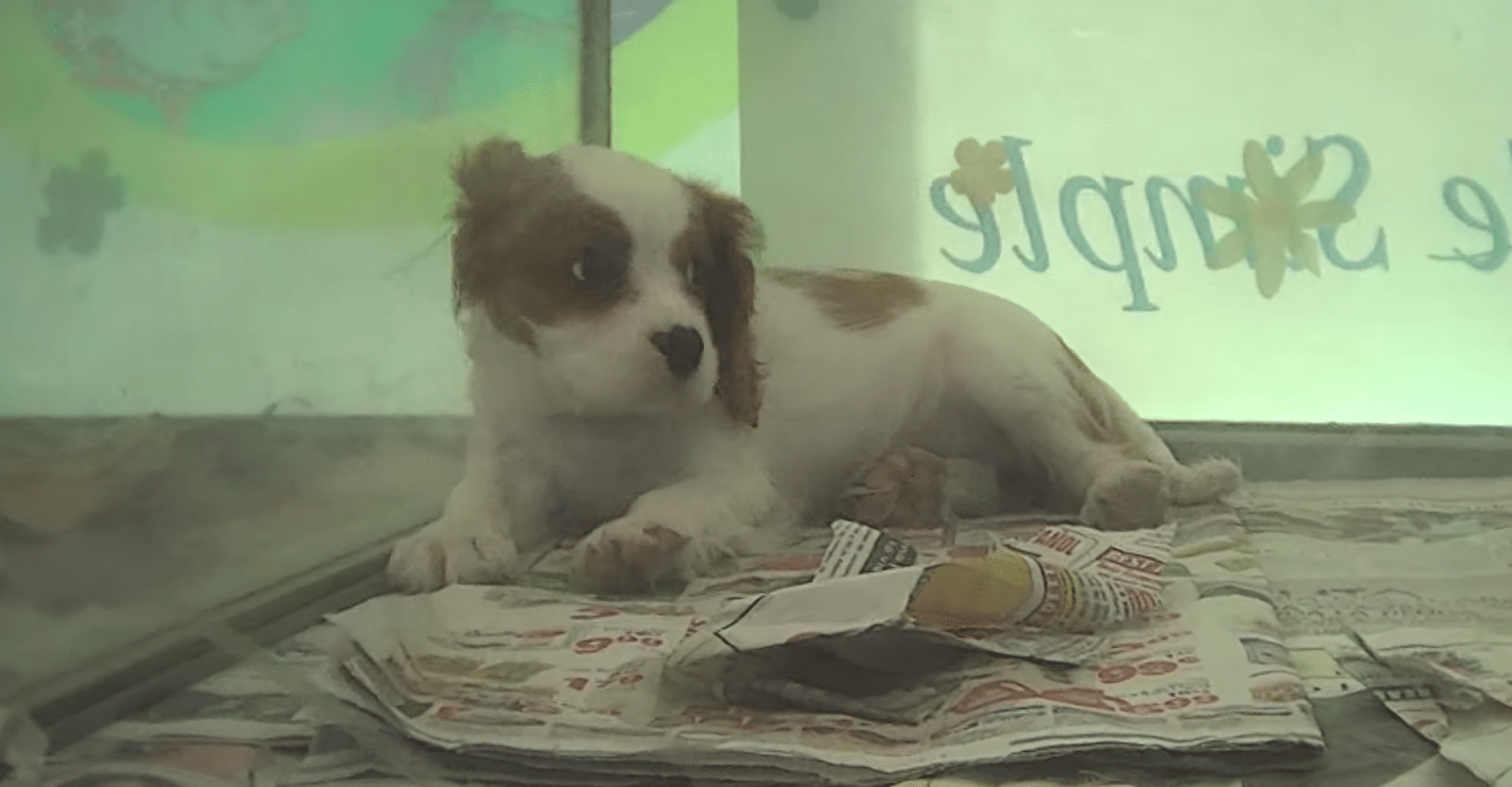 Maryland is set to become the second state in the country, following California, to ban retail pet stores from selling dogs and cats.

Gov. Larry Hogan (R) signed the legislation into law Tuesday, April 24, despite pushback from the owners of the state’s seven affected pet stores, and the American Kennel Club (AKC)  (with this alert and others) who lobbied unsuccessfully to convince the governor to veto the bill.

The pet store owners say they use responsible breeders that lawmakers and advocates have inaccurately characterized as “puppy mills.” By 2020, when the law will fully take effect.

If you’re wondering why – it’s because NO responsible breeder ever sells to a pet store.

Those opposing these bans (who are increasingly looking woefully bad in the public eye and likely fighting a useless fight) are spending dollars to oppose, big dollars  – couldn’t they spend that money instead on fighting puppy mills?

Before California passed their statewide ban Sheila Goffe, vice president government relations for the AKC wrote an op-ed piece September 5 (2017), posted on the AKC website, called “Losing Your Freedom to Choose Your Own Dog.”Interesting to note that post has been removed. The plea suggested that breeders (legit breeders) were somehow losing their freedom by restricting pet store sales, though they never would ever sell to a pet store anyway.

One contention is that puppy mill sales will continue online. Indeed, they’re right about that. Puppy millers use websites which look cool and slick and fool the public – which is why you should ALWAYS visit the breeder personally. And same is true for rescues (which some puppy millers even disguise themselves as) – visit in person.

But how does that mean puppy mill sales should continue at pet stores? Wrong is wrong.

Another contention from pet stores is that “our animals are healthy.” Well, maybe. Maybe not. And it’s not only physical health, it’s mental health that matters too as more animals are given up for behavior reasons than any other. But what about the mothers of those dogs? Puppy mill dog lives are as horrendous as you think, or even more so. The dogs live on wires with little human contact, and certainly no veterinary care. No one cleans the feces or urine  – and often the urine dribbles down to the cages below. It’s a horrific life. Don’t our best friends deserve far better?

What’s more, pet stores sell their “designer dogs” for major bucks. Are these dogs always exactly what they say they are? Is that Cava-Poo (Cavalier King Charles Spaniel and Toy Poodle) really that mix? If not, it’s fraud – but it happens all the time.

A responsible breeder will only sell to families they feel are a good match. At a pet store you’re considered a good match if you have a credit card.

Benjamin F. Kramer (D-Montgomery), the legislation’s sponsor in Maryland and a longtime owner of adopted Doberman pinschers, called the commercial breeders that supply the stores “abominations” that lack “room for puppies to roam and for breeding dogs to play.

California set the pace, now Maryland, and there’s little doubt that other states will follow.