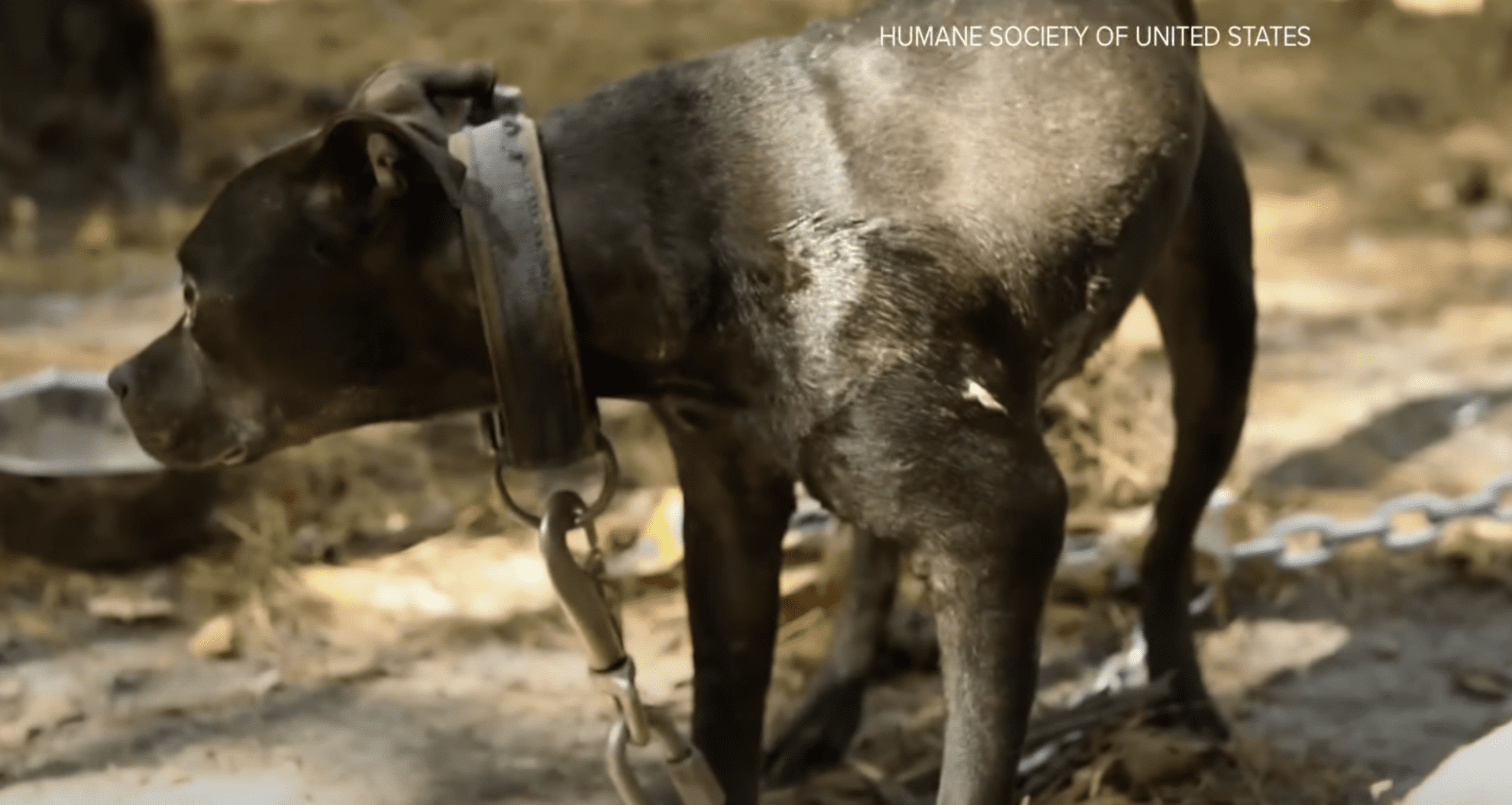 In recent years, we haven’t heard much regarding dogfighting operations, but clearly some continue to exist. The Justice Department announced  it had conducted the largest dismantling of a dogfighting operation in South Carolina state state history was reported September 26, with just over 300 dogs rescued. The bust was conducted with a  team of more than 60 federal and state officers executing 23 search warrants for locations in various counties in the state.

“To force dogs to fight, often to the death, for the enjoyment of others is not only a federal crime, it is also cruel, sadistic, and can create a haven for other illicit activities involving drugs and firearms,” U.S. Attorney Adair Boroughs said in a statement. “This joint operation, which has been months in the making, makes clear that dogfighting operations will find no refuge here in South Carolina.”

The DOJ said it seized $40,000 in cash, 30 firearms, and “various evidence related to dogfighting” and arrested more than 20 people for state-level charges “relating to animal cruelty and dogfighting,” according to a press release. No word (at least not yet) on Federal felony charges, which are possible for dogfighting. 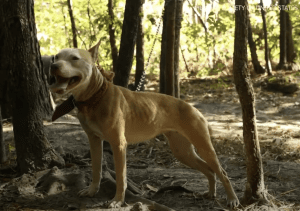 The Humane Society of the United States, which responded, said the dogs were found with scars, wounds, and lacerations, and the living conditions for the animals, who apparently had no food or water, were poor. The HSUS reported  some of the dogs “eagerly greeted responders with wagging tails and kisses” while others were “hunched over and peered reluctantly at the responders.” According to reports, some animals had open wounds and even untreated broken bones. No animals had any apparent veterinary care.

“The depravity involved in carrying out a dogfighting conspiracy is unimaginable to most people, and those involved in such a crime must be rooted out and punished,” Gov. Henry McMaster said in a statement. “On behalf of all South Carolinians, I would like to thank the dedicated state and federal law enforcement officers who uncovered and disrupted this unspeakable cruelty. Our state is safer because of their hard work on this investigation.”

Forcing dogs to fight or possessing, training, selling, buying, delivering, receiving, or transporting the animals intended for use in dogfighting is a felony with a punishment of up to five years in federal prison under the Animal Welfare Act, according to DOJ, not to mention additional drug charges and other offenses.