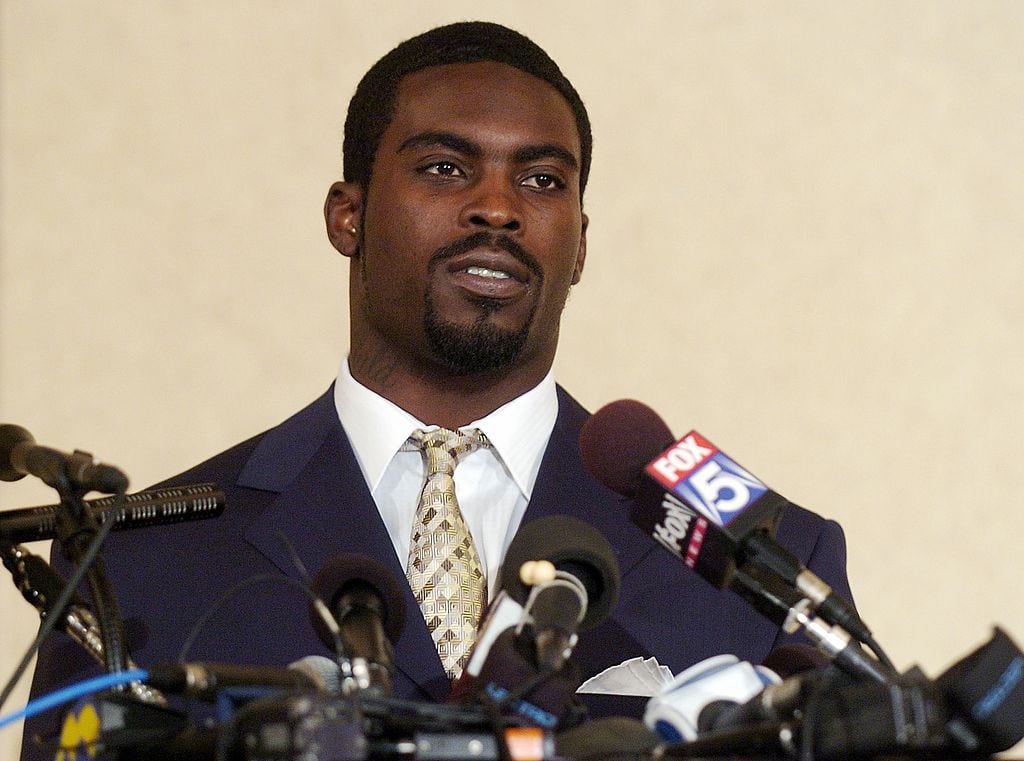 Dogfighting is a felony, and most Americans agree that’s the way it should be. Michael Vick, however, did not feel that way, and repeatedly denied his involvement in his own dog fighting ring, until he had no choice. The former National Football League star, who served 18 months in prison, was recently hired by Fox Sports. While the station has a right to hire who it wants, I feel I have the right not to tune in, and I sure won’t.

Following his prison release, Vick attempted to resurrect his image. In part under pressure from the NFL, Vick went on a kind of “apology” and anti-dogfighting tour with Wayne Pacelle, CEO of the Humane Society of the United States (HSUS). But his appearances were carefully choreographed.

I wasn’t a fan of Vick being allowed to return to the NFL, but he did come back, and to his credit, he even attained his prior star status from his days with the Atlanta Falcons as he led the Philadelphia Eagles. He even made the Pro Bowl in 2010. But, in part due to age, he began to fade and played primarily as a backup quarterback for the New York Jets and Pittsburgh Steelers. He officially retired from professional football in 2017 after spending the 2016 season in free agency.

Though he filed for bankruptcy about a year after his dogfighting-related conviction, it’s clear that NFL salaries and endorsements are usually quite healthy, and now Vick will be well paid as an analyst for Fox Sports. 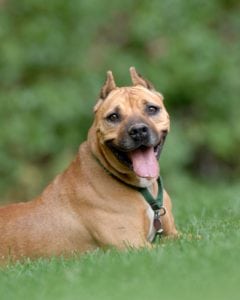 I suppose one can argue that despite mistakes in life, this is an example of the ability to persevere, to come back. My problems, however, are numerous.

While he served the time he was assessed, even United States District Court Judge Henry E. Hudson, who sentenced him, questioned Vick’s sincerity. “You were instrumental in facilitating, putting together, organizing, and funding this cruel and inhumane sporting activity. While you have acknowledged guilt and apologized, I’m convinced it was not a momentary lapse of judgment on your part. You were a full partner.”

Vick’s apologies appeared, for lack of a better word, lame. He blamed his actions on “culture” and the way he was raised. And, for the most part, insisted he was only peripherally involved.

He never appeared to demonstrate remorse. And for what he did, remorse isn’t even the word. Not only did Bad Newz Kennels organize and host dog fights, dogs there were tethered to giant chains where they lived outdoors and were sometimes electrocuted, drowned, or hanged to death for losing. Vick even took his own family pet to use as bait for his fighting dogs.

I don’t know Vick personally, but he appears to be a “shifty” character. His Foundation has done good for others, I assume, but he has a longer rap sheet than dogfighting, including everything from marijuana procession to a woman alleging he gave her a sexually transmitted disease. In several instances, members of Vick’s posse of “associates” were charged for various crimes, though Vick managed to dance clear.

In court, at the time, Vick denied a direct role in killing the dogs that did not “perform to expectations,” but his co-defendants—Quanis Phillips and Purnell Peace—said Vick played a major role in some of those killings, which included drownings and hangings. And now, years later, it seems clear Vick was never completely honest about his role.

In the end, what really got Vick wasn’t the dogfighting charges as much as the illegal interstate gambling, as prosecutors nailed him on the Racketeer Influenced and Corrupt Organizations Act (RICO), a federal law. 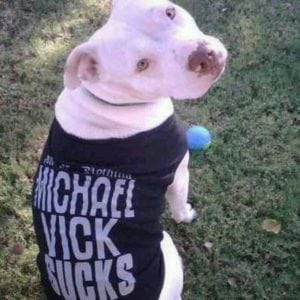 Now, Fox Sports suggests Vick ought to be a TV star.

I would feel differently if Vick had been clearly remorseful, somehow continued efforts voluntarily with the humane society…something.

Instead, it appears he did what he (or his PR team) felt he needed to do, and avoided (and continues to avoid) any other mention of his heinous acts. In 2015, he supported a law making it illegal to keep dogs in a hot car.

Still, TV stars, like sports stars, are celebrated. Of course, people who rescue animals, surgeons, fire firefighters, etc. ought to be celebrated in the first place. There’s no celebrating this guy.

Here’s a change.org petition with around 75,000 signatures. It doesn’t appear that Fox Sports cares too much about what their viewers think.