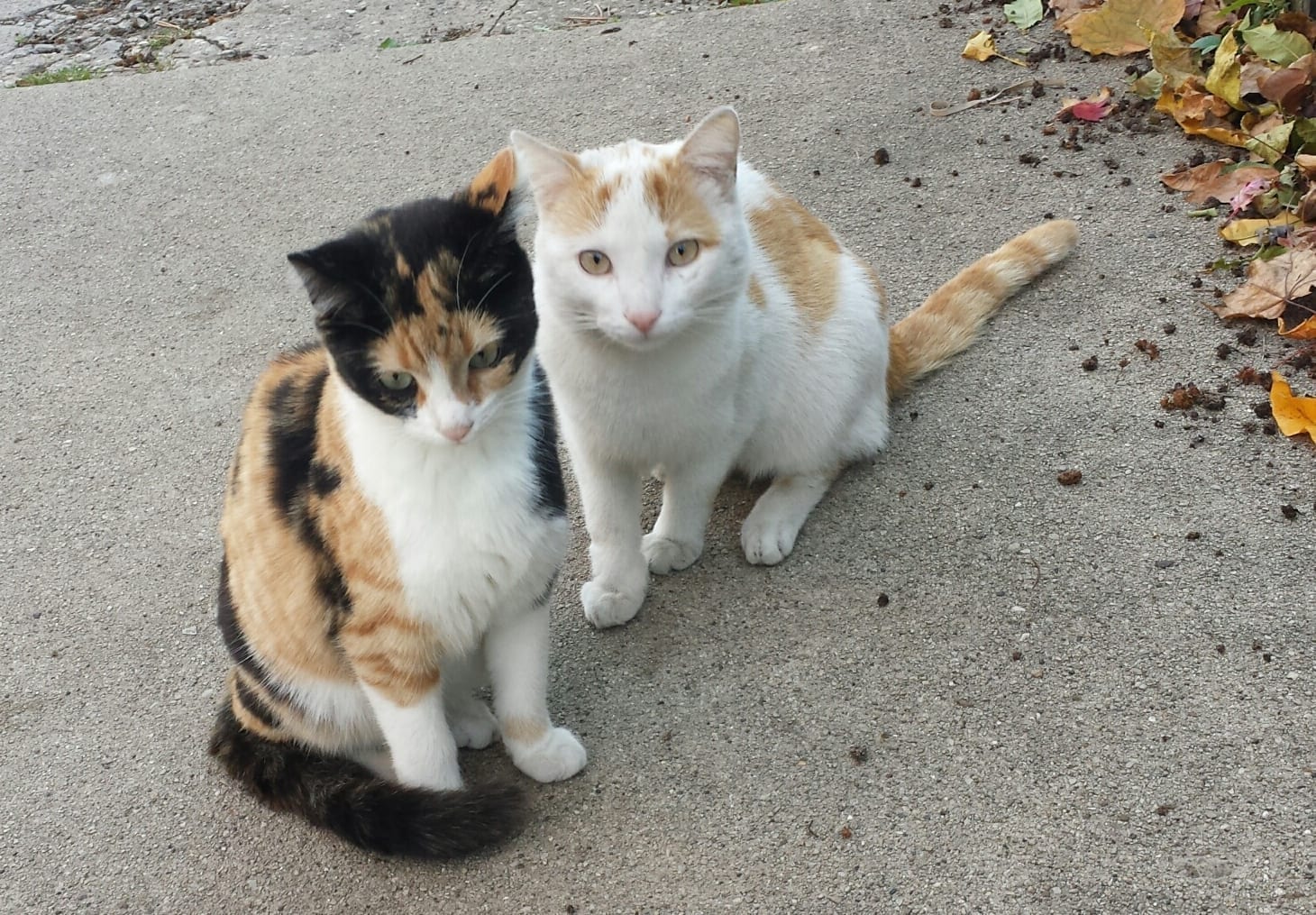 It’s always been assumed that Lyme Disease impacts people and dogs, but not cats. Well, it turns out that Lyme disease may be associated with some cardiac arrhythmias in cats. This report is from the Winn Feline Foundation:

Lyme disease is a tick borne illness of increasing relevance in veterinary medicine. Caused by the bacteria Borrelia burgdorferi, Lyme disease is spread by the bite of Ixodes spp ticks. Common signs of disease in dogs and humans include joint pain, fever, and malaise, while less common clinical signs include proteinuria, heart disease, and other syndromes. Though cats are often reported seropositive for Borrelia, clinical disease appears to be rare.

The authors of this paper report on two cats presenting for cardiac arrhythmias that were presumptively diagnosed with Lyme disease. While we do not usually cover case reports on this blog, this small series demonstrates a clinically relevant and interesting facet of an increasingly common disease.

Both affected cats were presumably exposed to Ixodes spp ticks while in the Scottish Highlands and presented to a veterinary teaching hospital.

The first cat presented for an incidentally detected bradyarrhythmia and had a history of a circular erythematous lesion on the ventral abdomen. The heart rate on presentation ranged from 60-140 bpm, with no murmurs but marked irregularity. Pulse deficits were present. An ECG showed a complex arrhythmia with an underlying sinus rhythm interspersed with bradycardia, ventricular bigeminy, ventricular ectopic beats, triplets, and R on T phenomenon.  Atropine challenge resulted in a sustained sinus rhythm. This was confirmed by 24h Holter monitoring. Echocardiography showed no myocardial disease and mildly decreased systolic function.

The cat was treated with doxycycline 10mg/kg every 24 hours for 30 days. Heart rate improved to 120, and repeat ECG was unremarkable. Over the next 2.5 years, heart rate was regularly 160-200 bpm until euthanasia for a thymoma. On post-mortem the heart was histologically unremarkable.

The second cat presented for a heart rate of 88 bpm with no murmur, arrhythmia, or pulse deficits. ECG showed a third degree AV block with ventricular escape rhythm and interspersed VPCs. Echocardiography showed biventricular and biatrial dilation with multiple vascular insufficiencies consistent with an unclassified cardiomyopathy.  Blood and urine testing were unremarkable. Borrelia serology was negative, however PCR was positive.

The cat was treated with doxycycline 10mg/kg every 24 hours for 30 days. No change was seen in heart rate, ECG, or echo. The cat remained asymptomatic for an additional 14 months, until it presented in CHF with findings consistent with arrhythmogenic right ventricular cardiomyopathy. Euthanasia was elected due to a lack of response to treatment.

Both of these cases had clinical signs consistent with Lyme carditis. While the second cat did not respond to therapy, this is also common in dogs with documented Lyme carditis. Discordant test results are also not unusual, as Lyme antibodies in cats may take many weeks to develop and may only be present for a short period of time, and organisms are often sequestered in tissue and not detected on blood PCR.

Overall, this study describes a previously unreported presentation of Lyme disease in cats. Cats with arrhythmias of unknown origin with possible tick exposure should be worked up for possible Lyme disease.