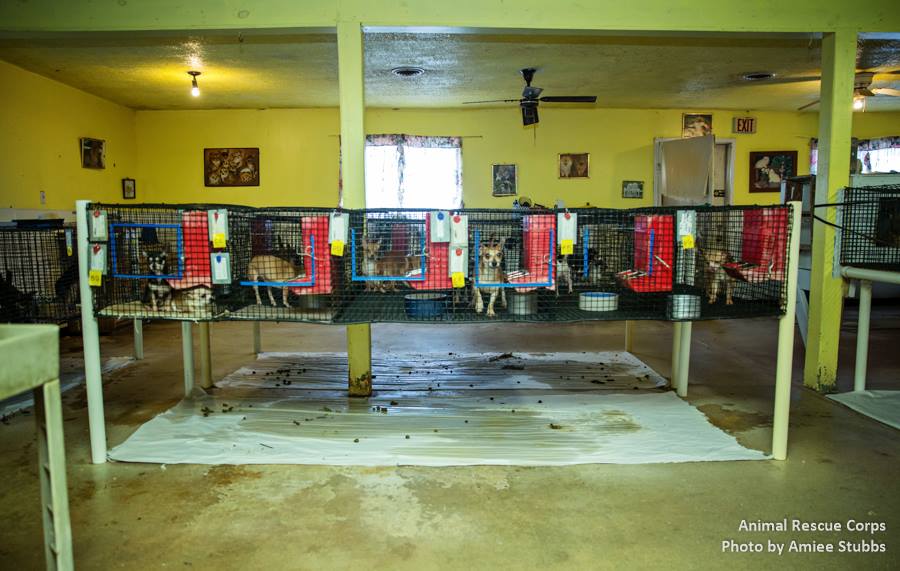 Illinois became the fifth state to ban sales of dogs/cats at pet stores back in August and received lots of press, and deservedly so. Meanwhile, the march continues: Also in August, Manatee County, FL  and Fauquier County, VA passed similar bans. In September, passing bans were Dyer, IN, Sherman, TX and Highland, IN. October adds two more cities, Riverhead, NY and Elizabethtown, KY.   As it stands, around 400 cities and well over a dozen counties have banned sales of dogs and cats at pet retails stores. Also, several additional states are in the process of considering similar bans to what California, Illinois, Maine, Maryland and Washington have passed.

If you’re not aware, these bans are typically supported by bipartisan votes, because of where dogs sold at pet stores are sourced from. For starters, no responsible breeder ever sells to anyone who sells a dog for them, including pet stores. They want to know who’s buying their pup. So, if the stores aren’t purchasing from responsible breeders – which they never do – then we’re talking mass producers including puppy mills.

The argument from opponents, which include the American Kennel Club (AKC) and the pet store industry, is that these bans won’t stop puppy mills. True enough, take any random city that has a ban, such as Dyer, IN or even Albuquerque, NM. and those individual bans, of course, won’t eradicate all puppy mills around America. However, there is no puppy mill pipeline of animals going into either City because of the limits on pet store sales. For starters, this is the right thing to do for animal welfare. Also, with enough volume of cities banning sales in a state, states like California or Illinois have more easily passed these pet store sales bans state-wide (as many cities within each state had already passed bans).

The other argument from those spending lots of dollars to fight these bans is that the limits on pet store sales pushes consumers to buy their dogs/cats from unreputable sources online. Indeed, far too many people currently buy pets online from places they should not. But it seems when these pet store restrictions are passed, pet parents are actually more likely to adopt from brick and mortar shelters, at least that is what has happened in California.

Whether the AKC or pet store industry likes it or not – the general public is fed up with the false narrative of where pet stores say their dogs and cats are sourced.  Increasingly, people know better – and one by one city after city; county after county and now state after state are passing laws which protect the animals and consumers and support the ban of sales of dogs/cats at pet stores.