More Pets than Ever Before: Pets By the Numbers 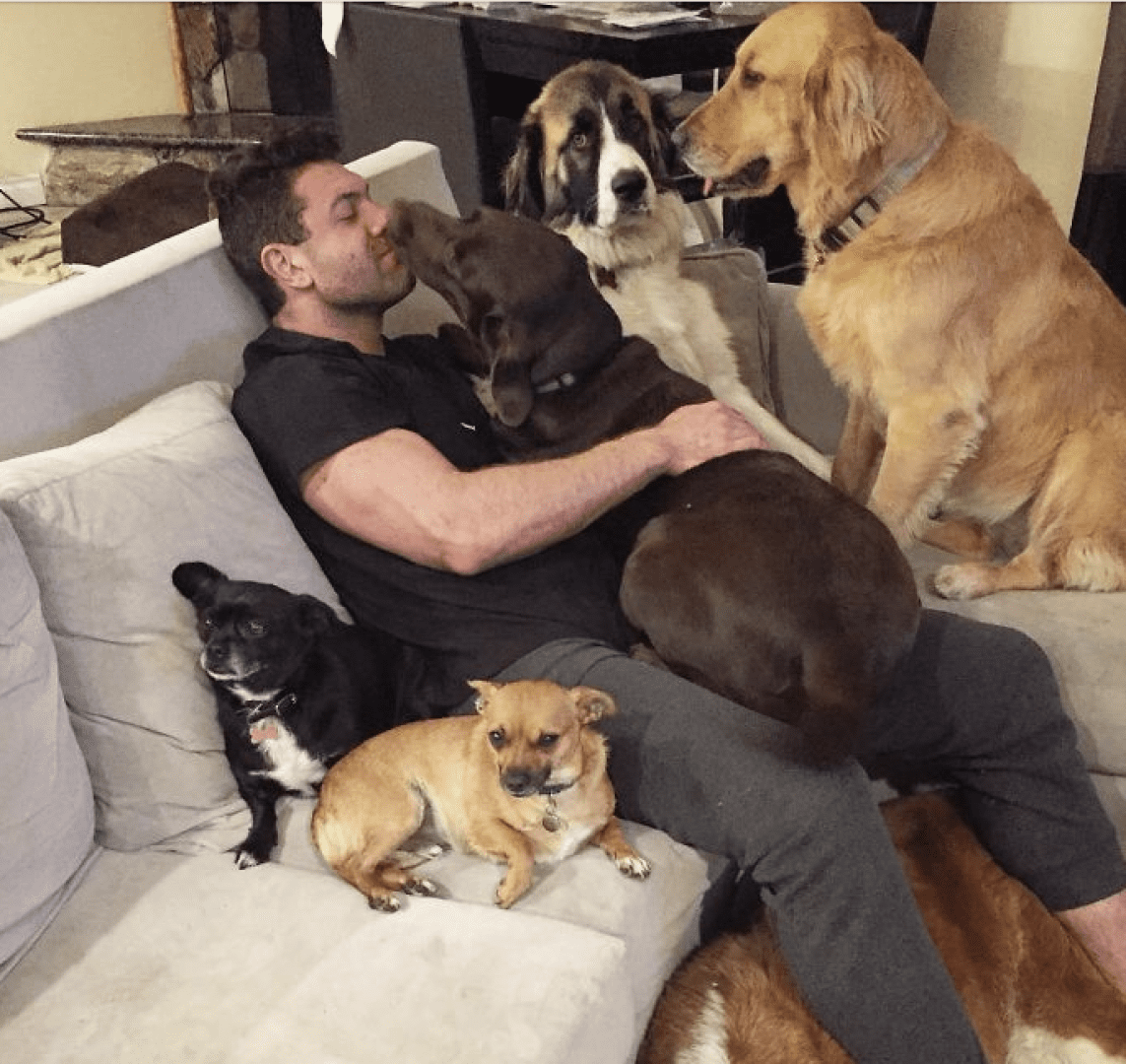 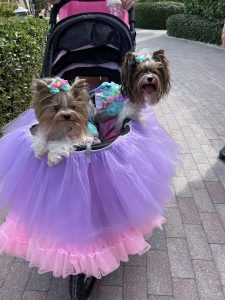 Pet numbers were gradually but clearly rising year after year, and in the pandemic they skyrocketed. Here’s the latest pet ownership data

Two out of every three American homes includes a pet.  There are more pets in America today than ever before:

More on pets by the numbers: 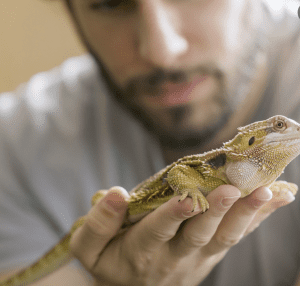 Per parenting by the generations: 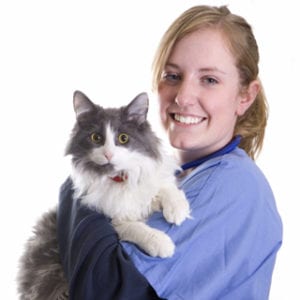 Pet health is the second most significant expense to pet parents after their animals’ food. In general, mixed-breed animals have fewer health problems than purebreds.