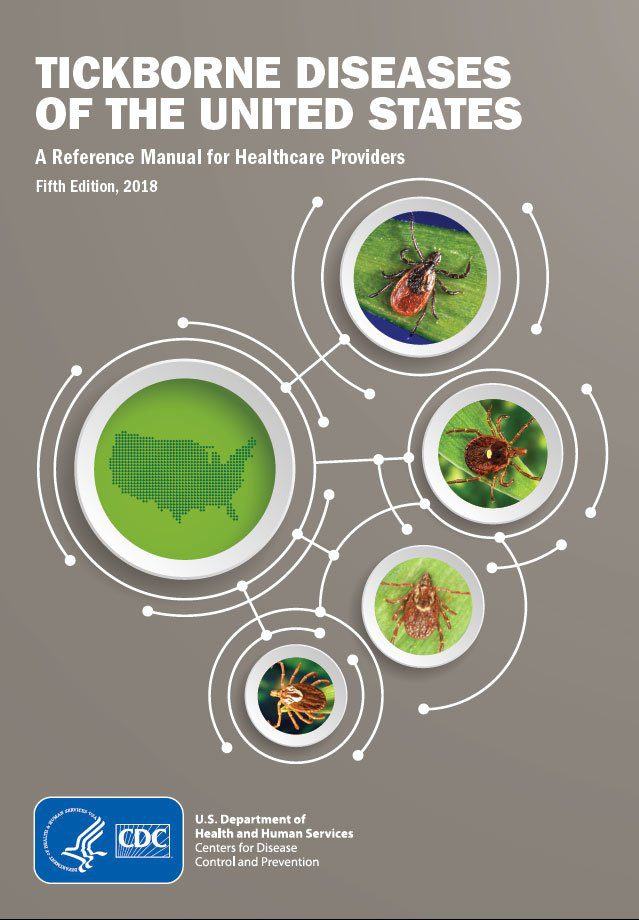 Weather in the U.S. has caused many changes over the past 10 years, some appear clear such as the recent record heat, increasingly powerful forest fires and increasing and more intense hurricanes. Others are not so obvious but equally as significant like more ticks in more places than ever before.

The Companion Animal Parasite Council has been warning about this increasing risk for many years, well ahead of the Centers for Disease Control and Prevention (CDC).  In 2016, I launched a campaign called Stop Lyme and apparently was ahead of my time; it was directed at human and animal health.

Arguably, we can better protect our pets than ourselves against tick disease.

According to a recent National Geographic story on the increasing risk of tick disease  – which the CDC is finally warning about – these tiny, spider-like arthropods transmit agents causing at least 16 diseases in the U.S., and many more worldwide. It’s possible there are at least a few yet to be identified tick diseases in America as well. 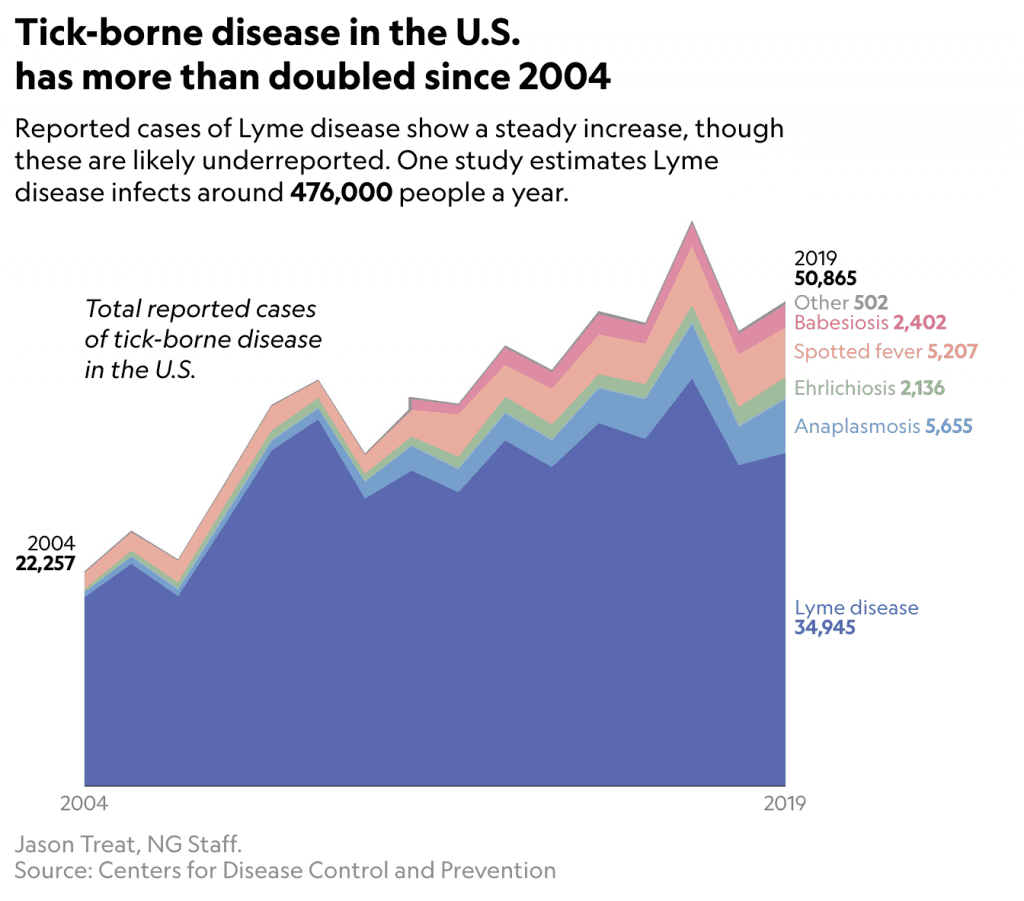 Pets can’t directly transmit tick disease to people – but it’s absolutely true, if there’s a danger to dogs, there’s an equal or greater risk to humans.

Tick numbers, of course, are expected to be significant in forests. Having said that, ticks have increased the most where we least expect, in urban areas. Ask any veterinarian who happens to practice in an urban area. Tick disease is finding their way on to little white fluffy dogs who rarely leave the backyard in New York City, Boston, Chicago and elsewhere.

The Northeast and upper Midwest are hotspots; and ticks are on the move. Changing climate facilitates their spread, while expanding suburbs provide ideal habitat for white-footed mice— a significant disease reservoir, particularly for Lyme. And white-tailed deer are at an all-time high for various reasons, including that we’ve managed to kill most of their natural predators.

University of Rhode Island’s TickEncounter and Center for Vector-Borne Disease reported cases of Lyme disease show a steady rise during the last 15 years. But a recent study based on commercial insurance claim data suggests actual cases are most likely highly underreported, with Lyme infecting around 476,000 people a year and medical costs up to $1 billion.

In truth, tick disease in dogs – for other reasons – aren’t likely reported.

In dogs, signs of tick disease include running a periodic mild fever and sometimes just feeling “lousy.” However, few people take their dogs’ temperatures and dogs don’t tell us, “I’m just not feeling good today.” Lameness, another sign, may be mistaken or excused, “the dog is just old.” When administered, a simple blood test, the IDEXX Snap 4Dx Plus Test detects Lyme, Ehrlichia (two types) and Anaplasma (as well as heartworm disease).

In human medicine many physicians don’t think about tick disease as a possible cause of illness. Obviously, without looking for it, they’re not finding it. Also testing for all tick diseases is inadequate. While Lyme is the most common tick disease, for weeks post-infection, Lyme antibody tests are only about 50 percent effective, making false negatives common. There is no standard panel of tests, and comprehensive tick-borne disease detection is perhaps five years away. 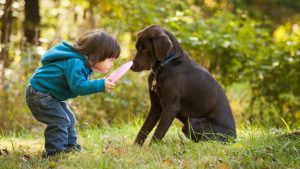 What’s more, in people and dogs, ticks often like to share – infecting with multiple pathogens. When that happens (not infrequently) immune systems have a greater challenge, and the impact of disease can be more significant.

Where Lyme is endemic (and that map is growing) most veterinarians and CAPC suggests the Lyme vaccine for dogs. What about people? Though ticks transmit three-quarters of all vector-borne infections, there is far less funding and research focused on ticks than mosquitoes, and efforts to develop vaccines against tick-borne illnesses were abandoned after poor sales of an older, discontinued Lyme vaccine. Pfizer/Valneva announced completed phase-two clinical trials for a candidate vaccine for Lyme disease in April 2022, and Yale researchers are working on another based on mRNA technology.

But for now, unless you are dog protected by a veterinary recommended product, it’s best to avoid getting bitten in the first place. And good luck with that.