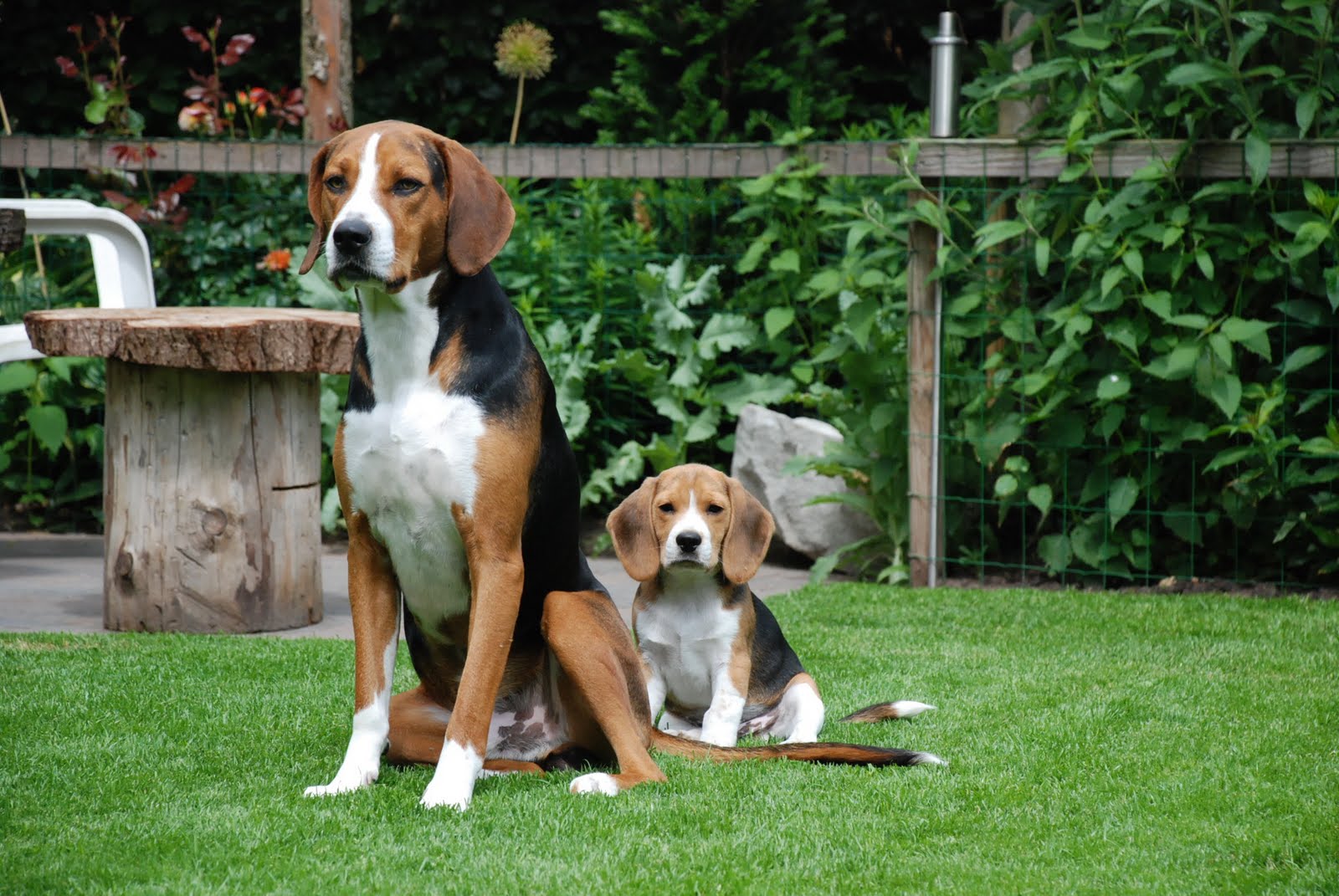 Consumer Reports just did a piece on how to protect yourself against the Zika virus. But what about your pets?

Veterinary parasitologist Dr. Dwight Bowman, professor at Cornell University, Ithaca, NY. Bowman is also on the Board of Directors of the Companion Animal Parasite Council (CAPC) says, “We don’t believe that dogs get the Zika virus.” The truth is that the birth defects that occur in people, don’t happen in dogs (as a result of the Zika virus). However, it doesn’t necessarily mean that dogs dog get the virus, and their immune systems fight it off without exhibiting symptoms, or that (at least some dogs) don’t have mild symptoms. Zika in dogs has never been studied.

After all, Zika in humans isn’t even yet fully understood.

For those in the know, the scariest thing about Zika is that it’s thought that at least half the people with the virus are asymptomatic and don’t know they’re carrying the virus. So imagine thousands of these innocent carriers without symptoms returning to the U.S. from South or Central America, or Puerto Rico. A mosquito bites them, and now picks up the virus which those mosquitoes, now infectious, share with many other previously uninfected people, including pregnant women.

I chose a mosquito ridden but northern state – taking the topics out of the equation. According to the Minnesota Department of Health, here are diseases currently spread by mosquitoes in that state. Whether or not in a few months or a year  Zika is added to the list remains to be seen. Even without Zika, I think this list is too impressive right now. Currently, mosquitoes – even in the U.S., and northern states like Minnesota, carry disease. 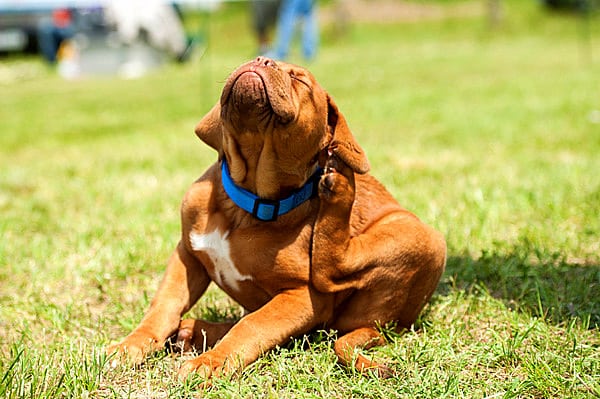 Experts concur that the above list is incomplete. It’s likely mosquitoes carry pathogens that affect people and pets which aren’t yet discovered.

However, no product is perfect. And heartworm can potentially be fatal, and is expensive to treat – so avoiding heartworm is important.

The CDC suggests more than one control to prevent mosquito transmitted disease in people, so why not the same strategy for dogs?

A product called Vectra 3D (because it contains permethrin) also kills mosquitoes. What’s not commonly known is that sometimes mosquitoes prefer biting dogs to people. So, get this – if you’re in the yard or inside your own home (sometimes mosquitoes get inside, and they’re hungry), if the buzzers go after the dog protected with Vectra; they die – that means those dead mosquitoes aren’t biting people and aren’t potentially spreading disease to people, or dogs or cats or anything else mosquitoes bite.