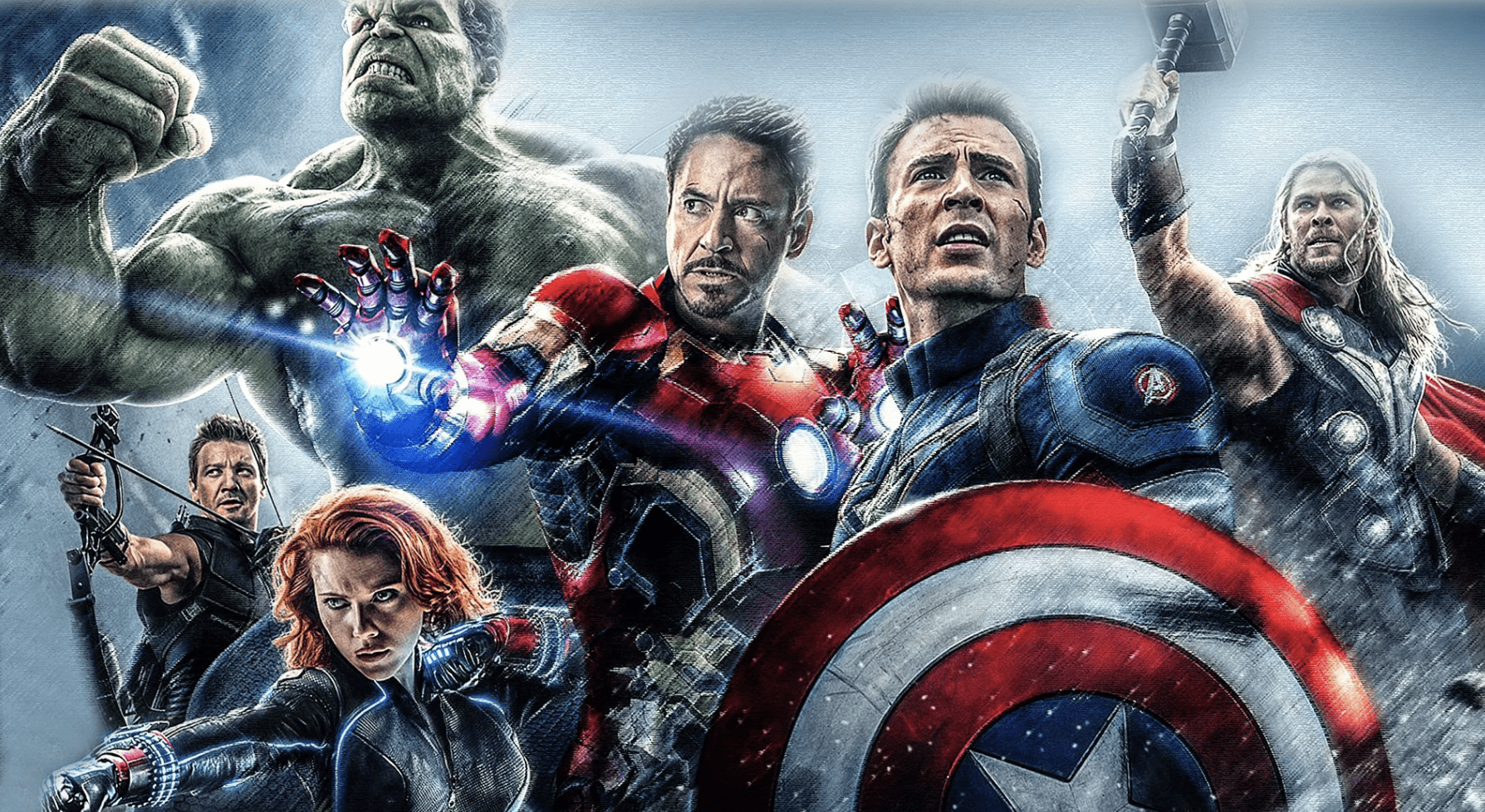 I have a new job. I am now an Avenger, it’ a new and rarely publicized Avenger, called the “Veterinary Myth Buster.”

As I was waiting in line to board an airplane, I couldn’t help but to overhear the pilot relaying to a flight attendant that pet food companies use roadkill in their diets. He noted his dog had recently died of cancer – he didn’t recall what type of cancer – and said a veterinarian writing for a Canadian website blamed the pet food for cancers because they use plastics or heavy metals as well as roadkill in their diets. The website apparently recommends “paying as much as you can the best pet foods.” 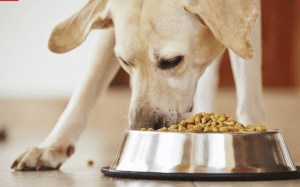 I donned my Avenger cape and jumped into the fray. I politely introduced myself and explained that that while I am not a veterinarian, I work in the industry and I’ve personally toured many pet food manufacturing plants. I said, “You’re an intelligent guy. Think about it. Do you really believe that think Purina, Mars or Hill’s (Science Diet) employ locals to drive up and down the highway searching for roadkill?  He laughed, “Of course not.”

I explained the real story of the 2007 massive and tragic pet food recall, discovering melamine and cyanuric acid in pet food turned out to be a criminal event of individuals in China. 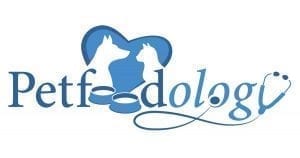 And I said that you’re welcome to pay as much as you can for super premium pet foods. But those companies merely have super marketers. And I offered an alternative website, and arguably far more credible and certainly science driven website, Cummings Veterinary Medical Center at Tufts University Petfoodology.

“It was my fault,” he said, regarding the death of his 15-year-old approximately 35-lb. mixed breed dog.

“No, it’s not your fault,” I insisted, as I adjusted my superhero cape. “Here’s the truth, it’s a complex issue and there are many factors, but it’s far less likely your grandmother’s dog would live to 15. Superior nutrition is one reason why our pets are living longer. I am sure you did nothing wrong.” He thanked me, and even took some notes as I spoke.

Taping my national radio show,  “Hello, you’re on the air,” I said.

“I want to go away for Christmas to see my sister and out of my crazy brother-in-law. I’m going out of my mind trying to find a kennel that will take my dog without forcing me to give her the flu shot. I dare them telling me to give my dog a shot that will maybe give my dog the flu. And everyone knows from that story that vaccines cause cancer.”

Again I put on my Avenger myth-busting cape.

I asked why she is so anti vaccine? She said she read “the story” in Time magazine about how vaccines cause reactions, like cancers, in dogs.

I felt like growling but kept my cool. Instead, I asked her to Google the story and re-read it, pointing out the journalist actually suggested just the opposite, and noted that there’s little data to support the anti-vaccine movement regarding pets. 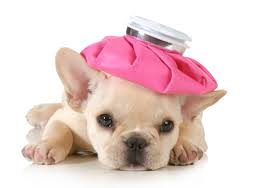 I explained that many kennels have suffered outbreaks as a result on not mandating the vaccine for dog flu, and how difficult it is to clean in the wake of an outbreak. Some dog daycares and kennels have closed for days at a time, and have lost business. Mandating the CIV vaccine is a way to protect themselves, and also to protect your dog. Also, she had no idea how sick some dogs with CIV might get. I also noted that the CIV injection is a killed vaccine, and explained it’s about impossible to get sick from an organism that is not alive.

Sometimes you have to talk to people to reach the core issue. In this instance, she buried the lead. She added that she HATES going to the veterinarian because her dog hates it. I explained the Fear Free initiative and told her to visit www.fearfreehappyhomes.com to find a Fear Free hospital or Fear Free professional near her. She said, “My dog screams when getting a shot, and I just can’t take it.” I assured her that it doesn’t need to be that way.

My superpowers apparently worked. She emailed me a few days later. “I found that Fear Free clinic and really like it, and Toby didn’t mind getting that dog flu vaccine. Totally, no big deal.”

Following my various talks at the Fetch Veterinary Conference in Kansas City last year, my job was done. Hopping into my Lyft for the airport, the driver asked what I spoke about with the “vet people.” One of my talks was with Dr. Robin Downing regarding the latest data on the damage of onychetomy (declaw); how cats’ gaits are so often affected in such a subtle but important way, and about recent data regarding declaw, as well as using behavior modification and other tools like Feliscratch (pheromone product from CEVA) to encourage scratching in all the right places.

The driver said, “What does that all mean? I’ve always done this with our cats, and we’re scheduled next Tuesday for our kitten.”

The driver was a big dude, and likely in his early 60’s. I asked if he can take one hand off the wheel for a moment – ok, maybe not the smartest move. Still, he did as I asked, and then, again while transforming into an Avenger, I told him to bend a finger, and showed him what’s cut off in a declaw. This the last part of that digit, and clearly an amputation.

He looked horrified. “Are you sure? I don’t believe it.” 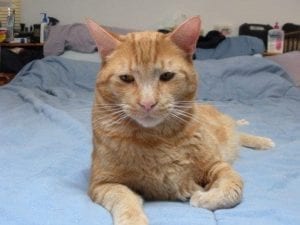 I said, “Following an amputation, how can your cat not be in pain?  Cats have same neuroreceptors as we have. Of course, pain meds help. But some cats may suffer chronic pain for a lifetime as a result.”

He said show me again, and held out his finger. “Where do they cut from?”

He looked the other way;  his voice began to crack, “I did this to my cats all these years”.

‘I love my cats – never again.” He promised he will cancel his scheduled declaw appointment.