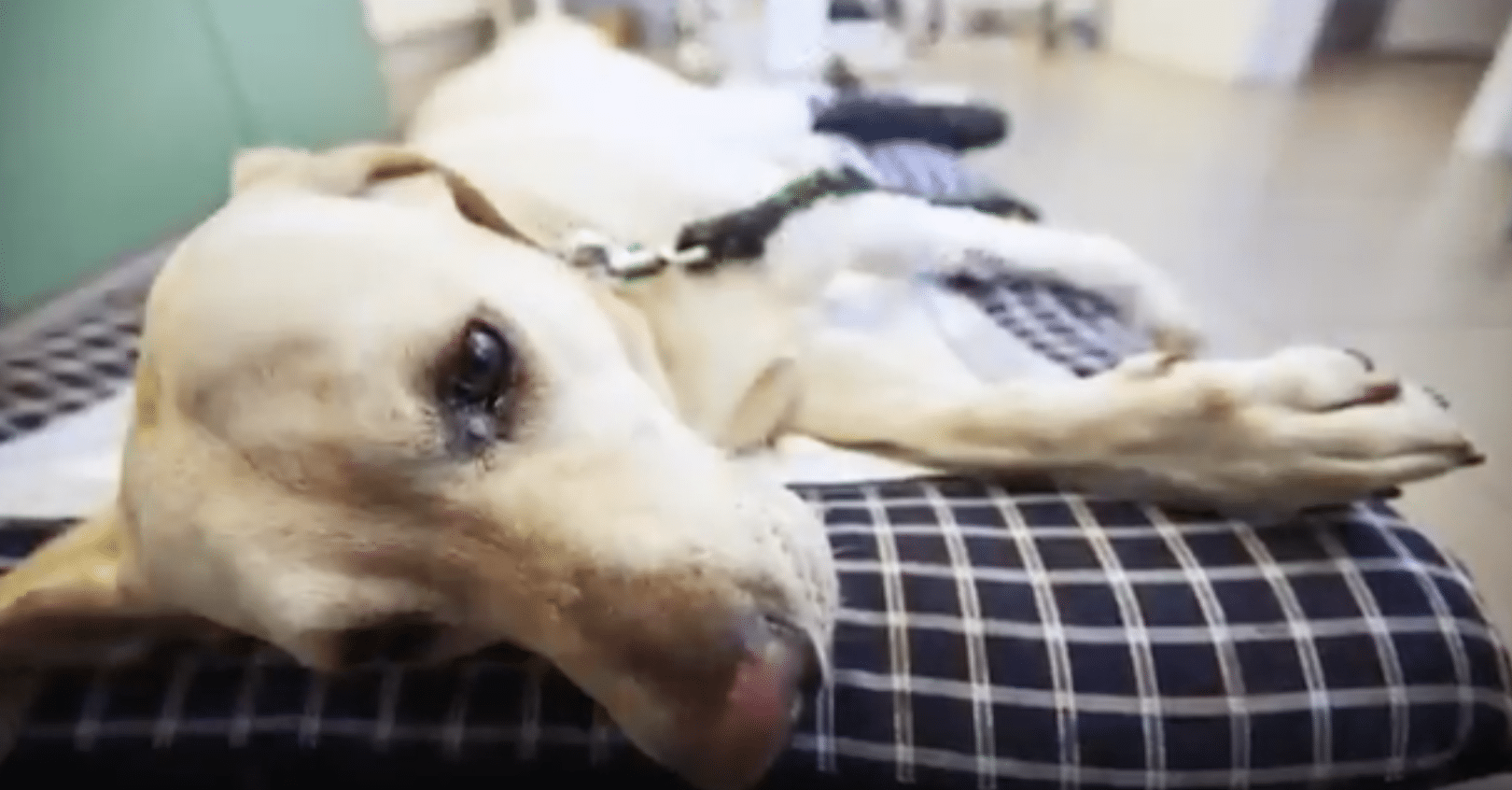 June 20 is a national howliday – it is National Dog Flu Day.  That means – in some places veterinarians are offering the dog flu vaccine at a lower cost.  Contact your veterinarian, or check out this dog flu site.

Truly, outbreaks have hit around the country, on both coasts, in unexpected rural areas and right now there’s an outbreak in New York City which some veterinarians are struggling to keep pace.

There’s no CDC for pets, so no one knows how many dogs have been sickened by dog flu, specifically the H3N2 strain which first hit the U.S. in Chicago in 2015. Thousands were sickened in Chicago alone. Of those exposed to H3n2  – unless the dog has been vaccinated or the dog recently got over the flu – all dogs will get the virus. Around 20 percent luckily never get sick, but they are just as contagious as any coughing dog. And unfortunately, those dogs’ owners or people who work at doggy day care or boarding facilities have no way to know those dogs are spreading the flu to others.

Of the remaining 80 percent or so who develop symptoms, most likely feel like we do when we have the flu. There isn’t much of an appetite, they may run a low grade fewer, and they cough and cough and cough. This is a respiratory flu. The cough is deep and sometimes loud (keeping people up at night). The majority of dogs get over the flu just as the majority of people do, it simply runs its course, which can take a couple of weeks. However, some dogs get so sick they require hospitalization. And approximately two to five percent don’t make it; they succumb to the flu (usually because of pneumonia). Yes, that’s a low percent. But let’s go back to the total number of dogs sickened by the H3N2 strain since it was discovered in the U.S. Let’s just make up a number – that’s all we can do – and very conservatively say 8,000 dogs have been struck by H3N2. If two to five percent died, that means 160 to 400 dogs with H3N2 never made it. What if that was your dog? That’s one good reason to vaccinate right there.

Unlike the human flu, which tends to be fatal most among frail and elderly individuals, this flu appears to be more random as to who is hit hardest, often younger otherwise healthy individuals.